They replaced "It's more fun in the Philippines" with this?! 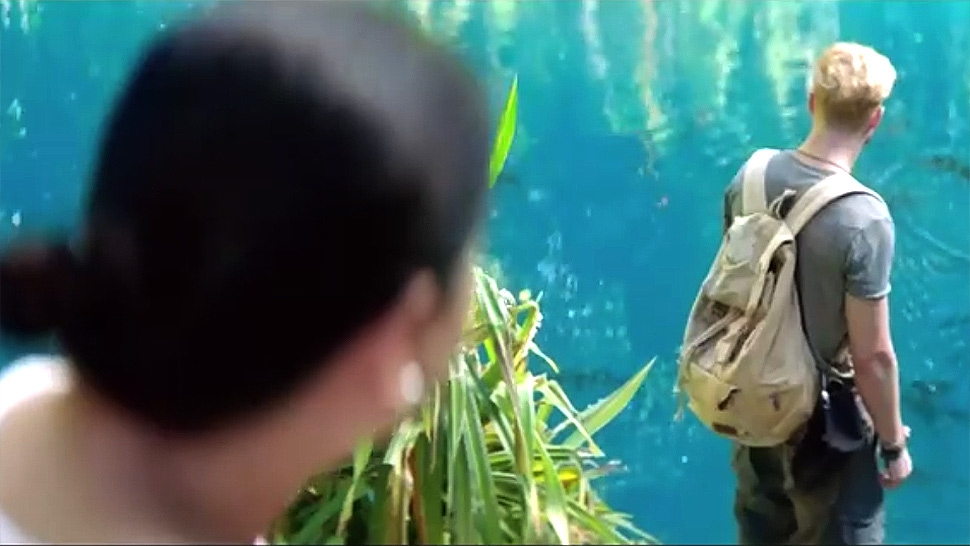 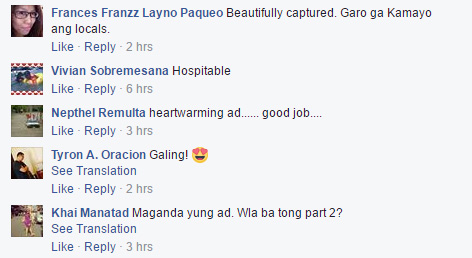 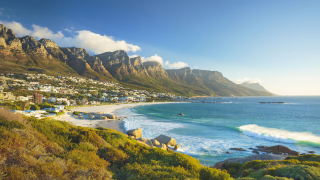 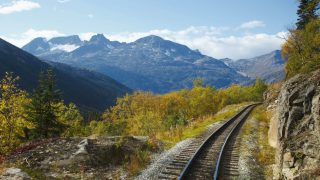 For P10k, You Can Take a Train Tour Through America's Most Beautiful Sights
All Photos
Comments
View As List