Is there anywhere better to be at this time of year? 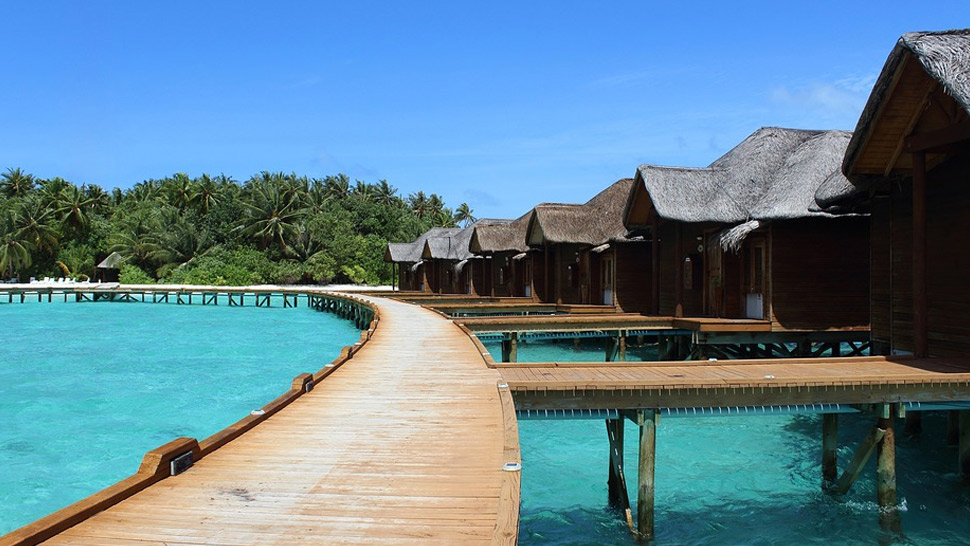 The “problem”—if you could call it that—is which of the myriad (and ever-growing number of) luxury resorts to choose. To help you get it right we’ve broken with Barber Dossier convention to highlight a few of the best bits from its finest hotels.

Top tip for first-timers
Four Seasons Landaa Giraavaru: Villas on land or on stilts over a shallow, shimmering lagoon? Tick. Four pools and said lagoon to swim in? Tick. A great spa (for your better half, natch)? Tick. Top class snorkeling and diving, and an admirable conservation programme? Tick. Sophisticated Asian, Lebanese, and Italian cuisine? Tick, tick, tick. You’ve probably got the gist but this, one of the longest established in the islands, is an excellent gateway resort. For a quieter stay, avoid school holidays because it caters very well for kids, too.

Best All-round Experience
Soneva Fushi: The original and still, in our opinion, the best, when Soneva Fushi opened in 1995 it invented a new concept—“barefoot luxury.” Its setting on the largest island in the Maldives means a decent walk around its entire shoreline takes more than the 10 minutes on some tinier rivals. What’s the secret sauce? Hard to say, but as you bicycle along paths through the dense jungle interior it feels like a virgin island before you stumble upon an open-air cinema, chic bar on stilts over the lagoon, treehouse restaurant over a rope bridge, or kids club so unutterably cool you’ll amend the birth date in your passport. The service, particularly from your own Man Friday is unparalleled; the food’s sublime; the villas understated but supremely comfortable; we could go on, but it’s the dream, basically. 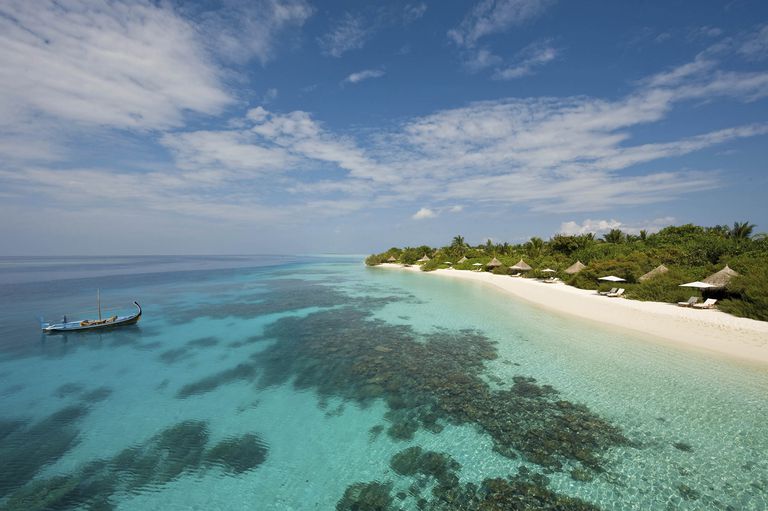 Bring the Bling
Velaa Private Island: If you want to flaunt it. Velaa has a towering restaurant, Tavaru, poking through the palms and it does laidback luxury well—there’s a boutique stocking jewellery in the five- and six-figure bracket.

Finest Dining
Cheval Blanc: A French-owned resort from the makers of 1er Grand Cru Classé Bordeaux wine. The nine-course tasting menu at Le 1947 restaurant (named after the chateau’s most famous vintage) is a reminder of how the best French chefs turn cooking into art. 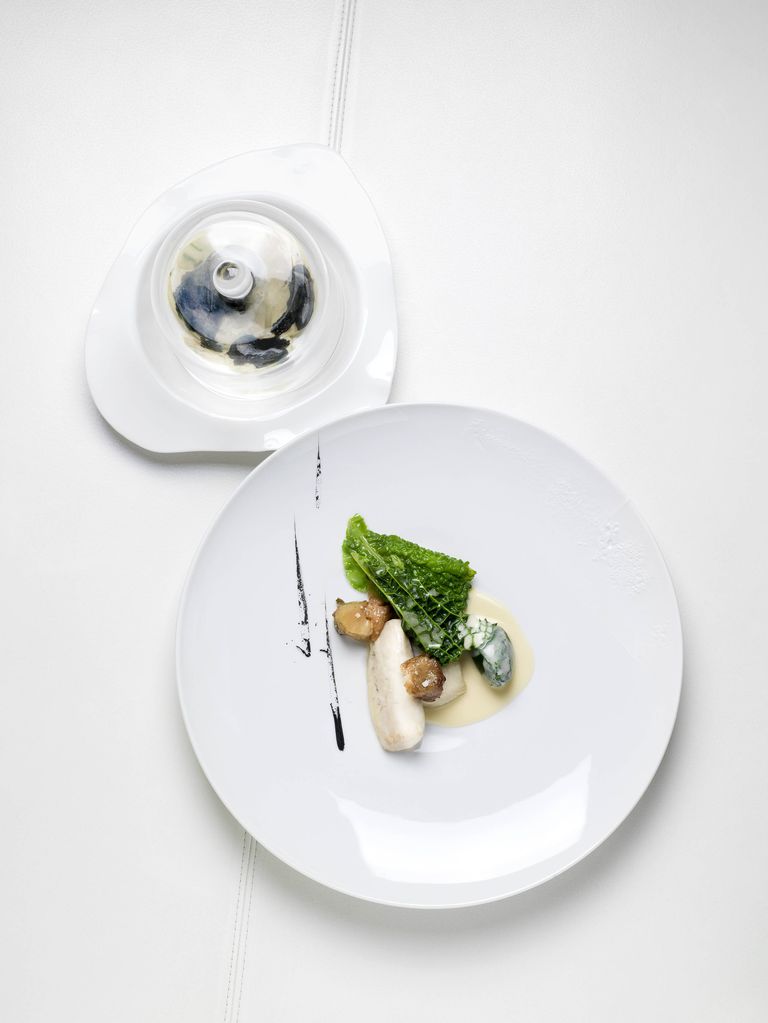 Cruise Experience
Scubaspa Ying and Scubaspa Yang: If you’re partial to diving and not entirely impartial to a nice massage, then the pair of Scubaspa live-aboard boats—Ying and Yang with 19 cabins each—are for you. While most land-based Maldivian resorts have decent diving, to really appreciate the local submarine splendor you must head to the outer unspoilt reefs. The boats visit less well-known atolls such as Rasdhoo and Vaavu in search of nurse and whale sharks, rays, and many other reef fishes. In the spas, enjoy treatments from hot stone therapies to Ayurvedic massages over each week-long voyage.

Best Conceptual Hotel Design
Soneva Jani: Sonu and Eva Shivdasani, the visionaries behind Soneva Fushi (Son Eva, see?), ripped up their own rulebook when designing the new Soneva Jani. The ambience remains resoundingly Soneva, but the over-water villas and central “Gathering” area are quite simply the most stylish structures ever built over water. The villa bedrooms have retractable wooden shingle roofs so you can stargaze at night, while the three-storey Gathering houses restaurants, a bar stocking every imaginable spirit, a wine cellar, several world-class lounging/hammock areas, enormous driftwood chandeliers and, and, a 150ft waterslide from the top floor directly into the lagoon. Happy days. 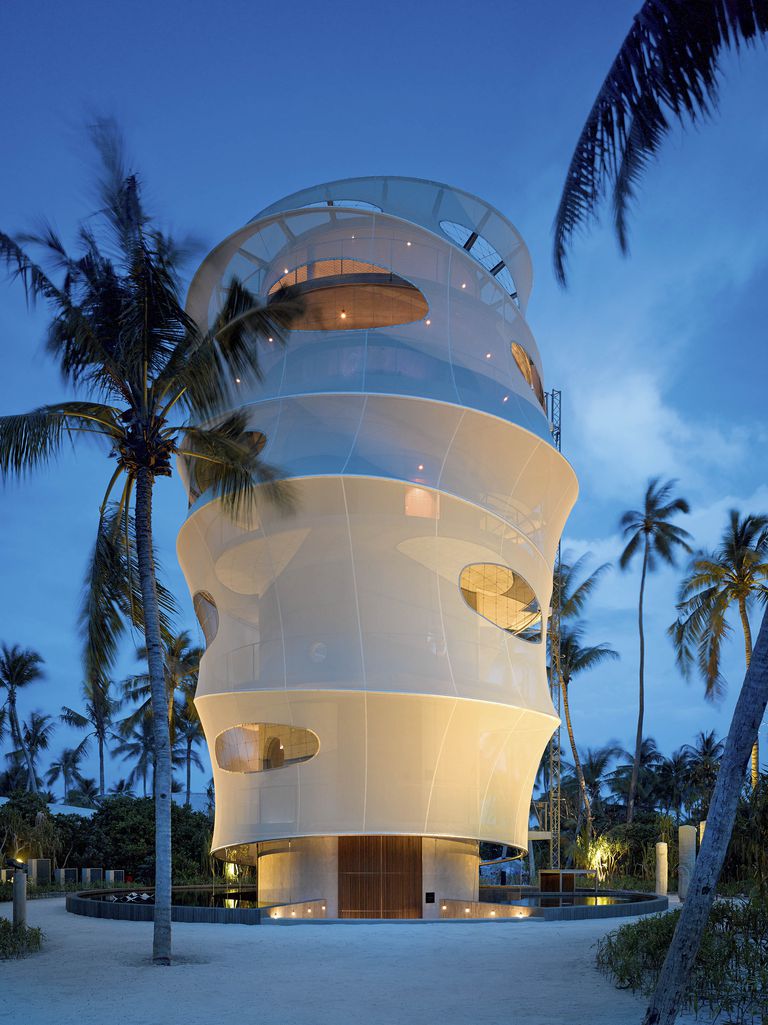 For Surfing
Six Senses Laamu: As the only resort on Laamu atoll, Six Senses has dibs on the excellent local breaks. Closest is the eight-foot, right-hand barrel break Yin Yang, a five-minute boat ride away. Too demanding? There’s a beginners’ break off the beach, and the surf instructors are world class. In a nod to the environment, a major concern in a country where the highest point is only nine feet above sea level, guests ride free Firewire Timbertek eco-friendly boards. 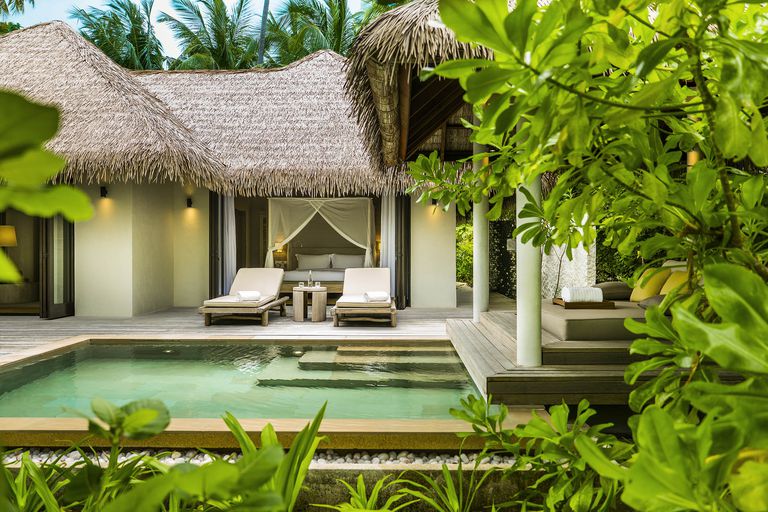 For Diving
Como Maalifushi: Its dive team has identified more than 20 sites in the remote Thaa Atoll location, but suspect there are many more to be discovered. Time it right to see manta rays, hammerhead shark,s and—between December and April, the Maldivian climatic sweet spot—elusive, serene whale sharks. If the team spots a whale shark nearby you get a phone alert to jump in a speedboat, head out and snorkel with them.

For Snorkeling
Park Hyatt Hadahaa: Thanks to its gorgeous house reef a few fin-kicks from the beach, Park Hyatt Hadahaa (they love an extra vowel, the locals) claims this hotly contested accolade. Take a waterproof fish ID on your swim and in no time, you’ll be name-checking Moorish idols and oriental sweetlips among the tens of thousands of spectacular fish that call the Hyatt’s very healthy reef (not always the case in the Maldives) home.

Get There
BA fly daily and direct to the capital Male between October and March, or fly with Sri Lankan via Colombo. Most resorts are an onward seaplane flight away

About The Author
Tom Barber
View Other Articles From Tom Barber
Get The Latest Updates From Esquire!
Subscribe to our newsletter!
Latest Feed
Load More Articles
Esquire Money 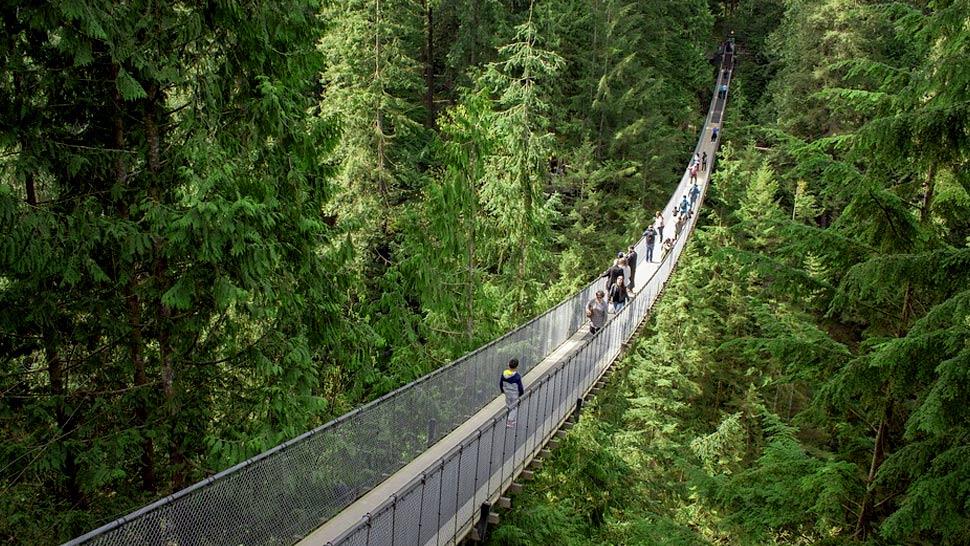 Visit Vancouver, Where You Can Ski and Head to the Beach Right After 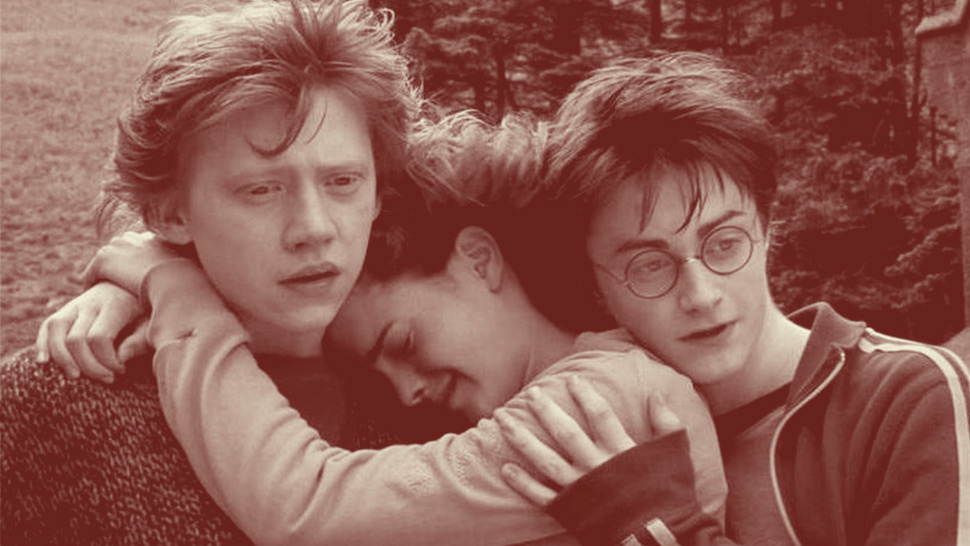 Always the Third Wheel? This February, Skyjet Airlines is Giving You Free Roundtrips
All Photos
Comments
View As List