Why the vibrant north Pacific seaport is regarded as the ‘most livable’ place on earth. 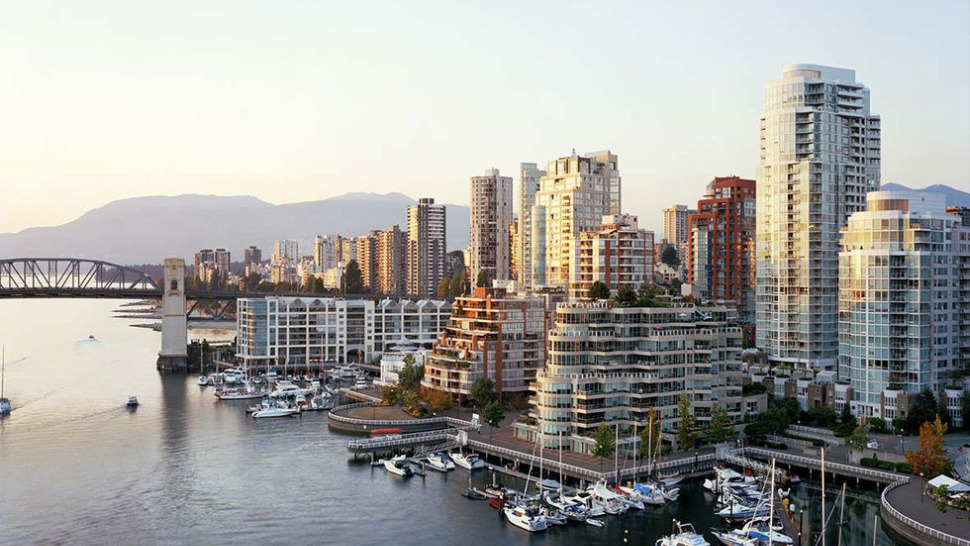 If you love North America but prefer your politicians more Trudeau than Trump, and arrivals halls where you’re not forced to queue for hours, then you’ll understand the recent phenomenon that has seen visitor numbers to Canada spike dramatically.

Chief beneficiary has been Vancouver, capital of British Columbia (BC), a cool conurbation regularly voted the “most livable” place on the planet. Expect world-class food, one of the most beautiful natural settings, abundant microbreweries, and a thriving music scene. 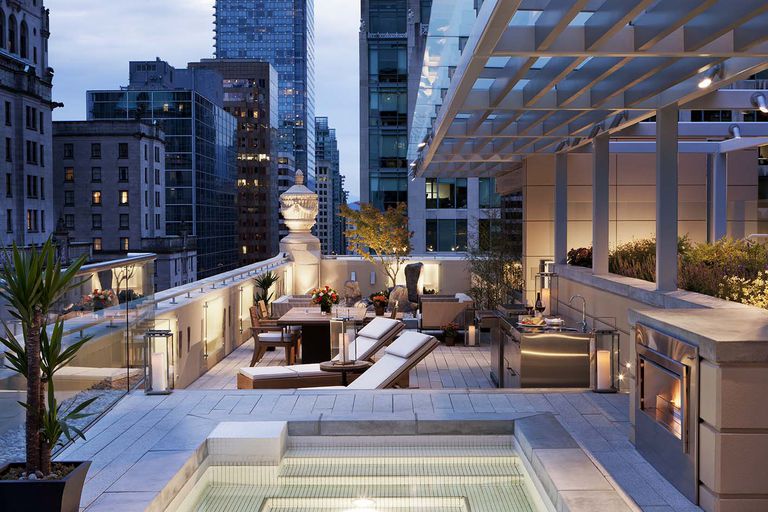 The Rosewood hotel group is hitting its straps, and its Georgia is no exception. The reimagining of a former grande dame property nods to its Twenties art deco roots throughout. The courtyard bar Reflections: The Garden Terrace is a great summer spot, while the Hawksworth restaurant serves high-quality cuisine.

Some First Nations’ (as native Canadians are known) culture at the University of British Columbia’s Museum of Anthropology, itself a stunning contemporary take on traditional timber architecture, housing a collection of tall, intricately carved totem poles. 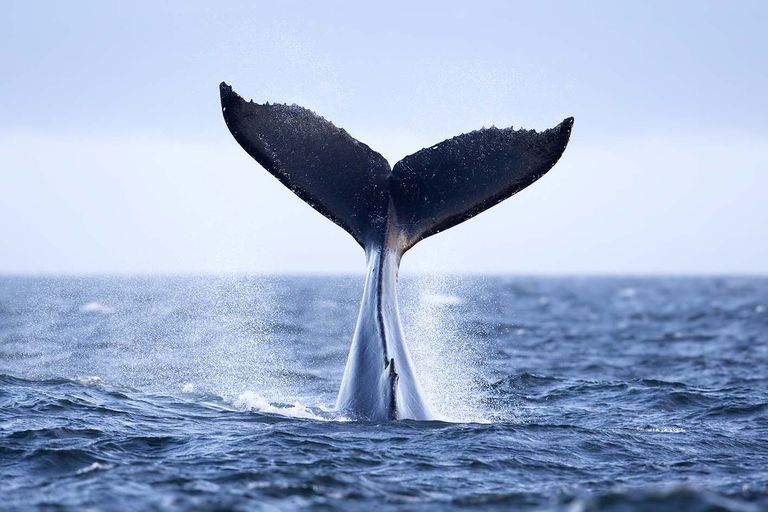 Use the city’s floatplane operators to get airborne. There are day-trips including flights to Vancouver Island for whale-spotting, or seeing the glaciers on Mount Mamquam before landing on an alpine lake for a picnic. 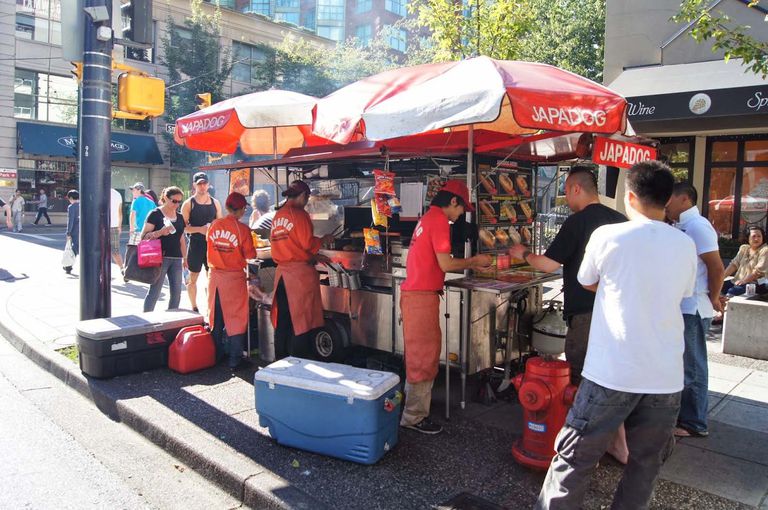 Vancouver has long had an eastward aspect with a huge Asian population creating exceptional fusion food. Japadog is a chain of hot dog stands with an oriental twist: try teriyaki sauce, mayo, and seaweed, or sliced onion and plum sauce—way better than they sound—at its original outlet on the corner of Burrard and Smithe Streets. 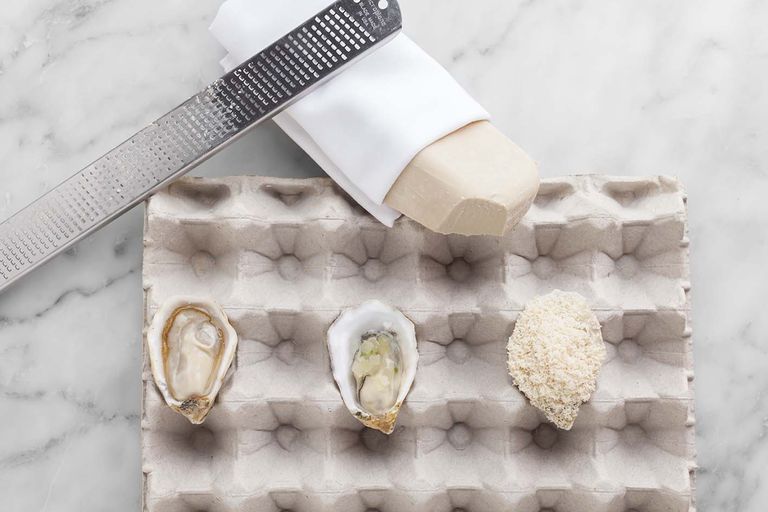 BC’s natural bounty is extraordinary so the farm-to-fork concept works here arguably better than anywhere. There’s currently no rival to AnnaLena for kusshi oysters, cured bison tartare and halibut with clam-bacon bisque made using produce from within an hour or so of the city. Many of its wines are from BC’s Okanagan Valley (whites) or Cowichan Valley (reds) on Vancouver Island. Forage offers similar sustainable dining. 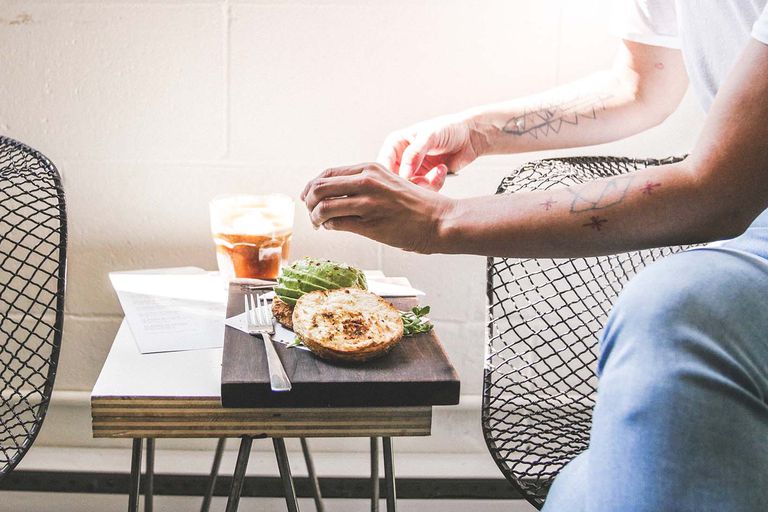 Vancouverites may deserve their clean-living, lycra-clad, outdoorsy reputation, but they know how to tie one on occasionally. Fortune Sound Club in Chinatown is where to take it late with a fine selection of international dance DJs, rappers, and live performance acts.

Singing the praises of the current incumbent of the White House. This is a liberal town where Greenpeace was founded—unsurprising given the staggering beauty of the setting.

Brooklyn Clothing on Davie Street for the definitive choice of denim (jeans in any cut you like as long as it’s skinny) and also the full range from superb BC bootmakers Viberg. 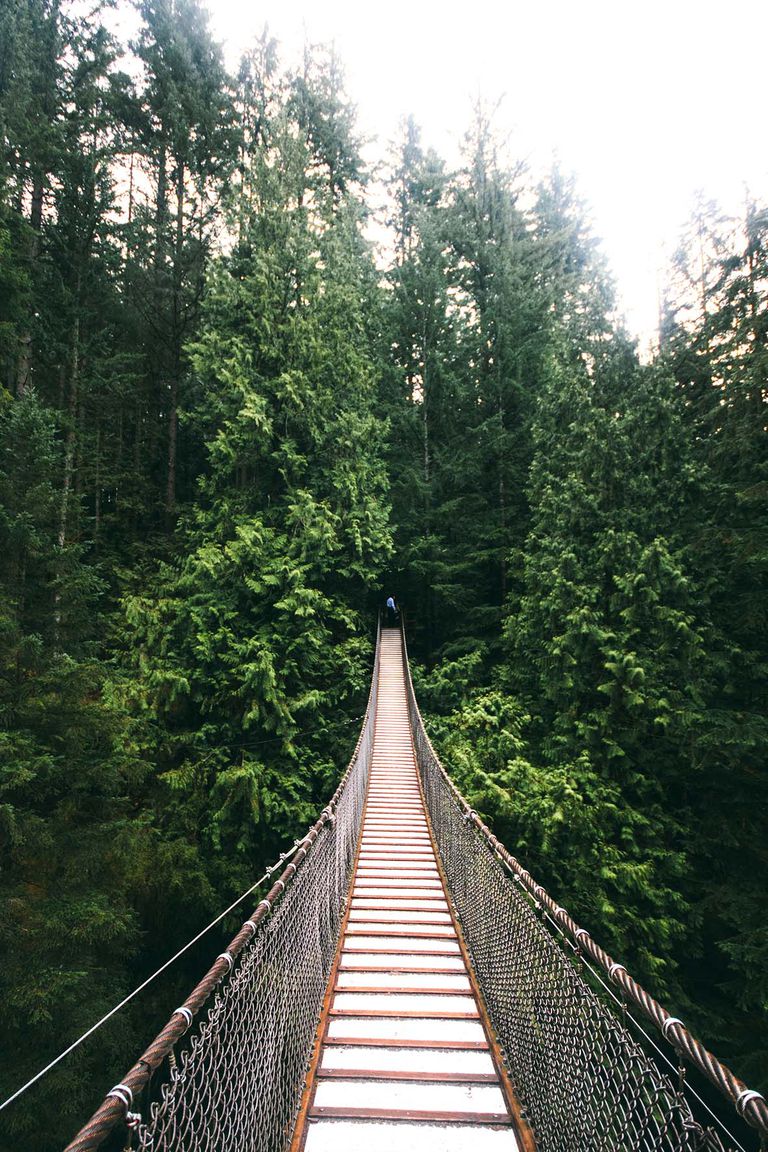 Because this year Canada is celebrating the 150th anniversary of its formal confederation and there’s an unmistakable feel-good vibe everywhere. To mark the occasion, the government has ordered free admission to all the country’s national parks, which are among the very finest in the world.

About The Author
Tom Barber
View Other Articles From Tom Barber
Get The Latest Updates From Esquire!
Subscribe to our newsletter!
Latest Feed
Load More Articles
Esquire Money 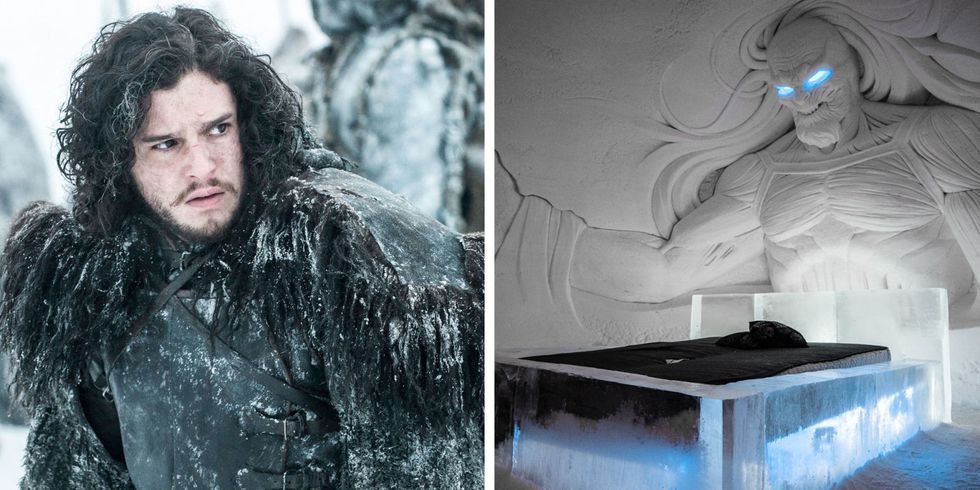 A Game of Thrones-Themed Hotel Just Opened Up in Finland