There’s even a fireplace inside. 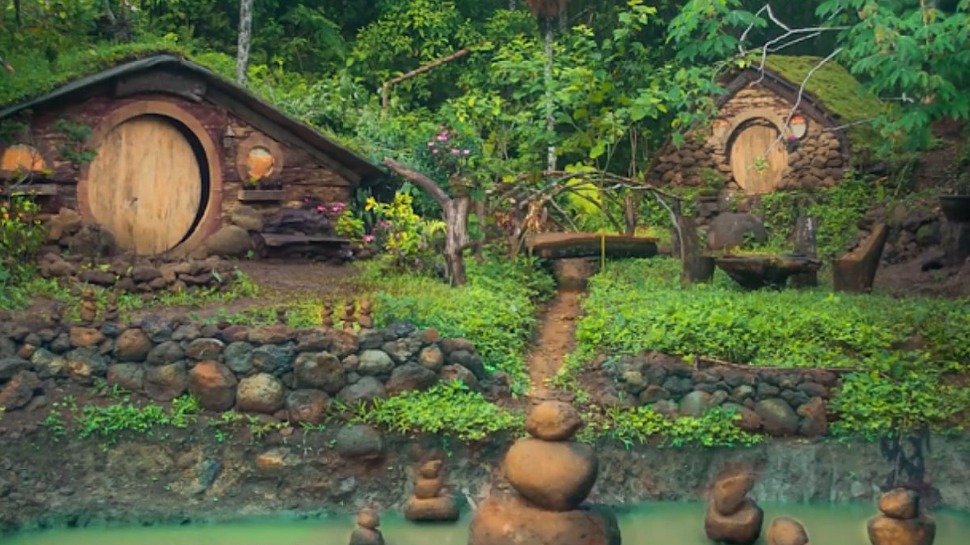 It was JRR Tolkien’s 129th birthday yesterday, January 3, and to celebrate, we’re focusing on a superfan who built his own version of “The Shire” right here in the Philippines.

You don’t have to make your way to New Zealand if you’re a fan of the Lord of the Rings films. In Mount Kitanglad Agro-Eco Farm in Malaybalay City, Bukidnon, there are Hobbit-inspired houses that was commissioned by the site’s co-owner, Benjamin Torregosa Maputi Jr. The houses have been there since 2018.

In an interview with SunStar Cagayan De Oro, Maputi said it has always been his dream to have DIY Hobbit houses since watching the films. He added that a friend inspired him to have it built.

The houses themselves are small, with circular doors that measure just four to five feet in height (Hobbits are smaller than men, after all).

And because the Mount Kitanglad is about 1,300 meters above sea level, it can get pretty cold in the park at night. This is why Maputi installed fireplaces inside the Hobbit houses for those who would like to spend the night.

An overnight stay in one of the Hobbit houses costs P1,000. But the Eco Farm also has other accommodations, including tree houses for two to three persons (P750 a night with breakfast). Guests can also choose to stay in a large glamping tent that can accommodate up to six people (P700 a night), while a smaller tent for up to three people max is only P100).

The Eco Farm itself charges an entrance fee of just P50, and guests will be able to tour the property and see the tree houses, birding trail, hanging bridge and infinity swing, among others. They can also engage in activities such as producing citronella oil and learn about the production of the farm’s special Kitanglad Coffee brew.

Watch a videoabout the property produced by Project Lupad here:

There might be travel restrictions because of the ongoing pandemic. Call 0966-9311896 or visit their Facebook page for more photos. 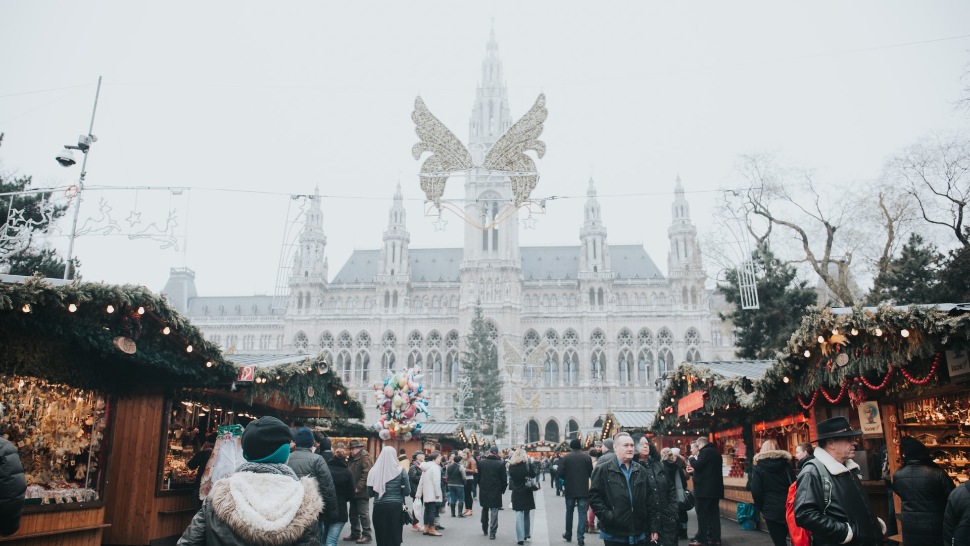 The Best Places to Travel for Christmas 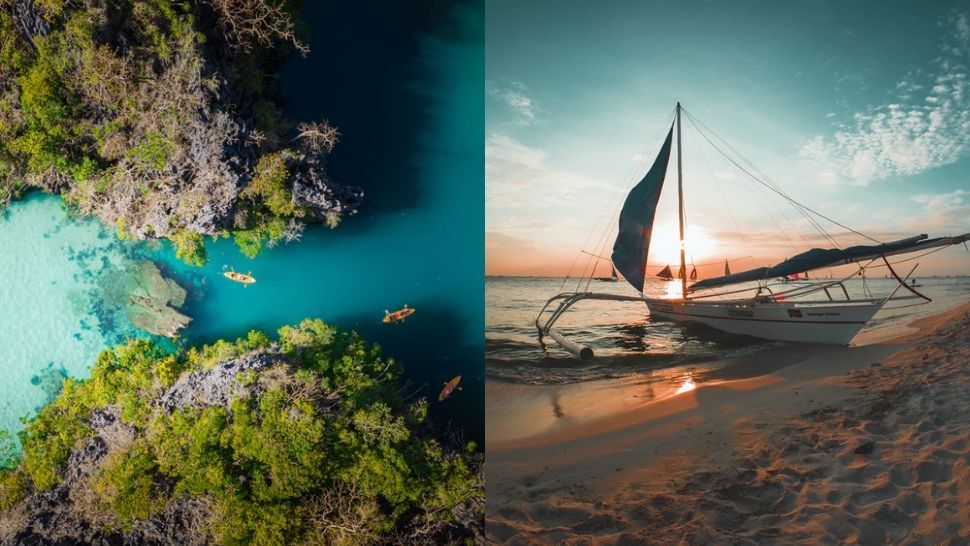 You Can Go to These Beaches Now. Here Are the Requirements
All Photos
Comments
View As List