This country is full of wonder women. 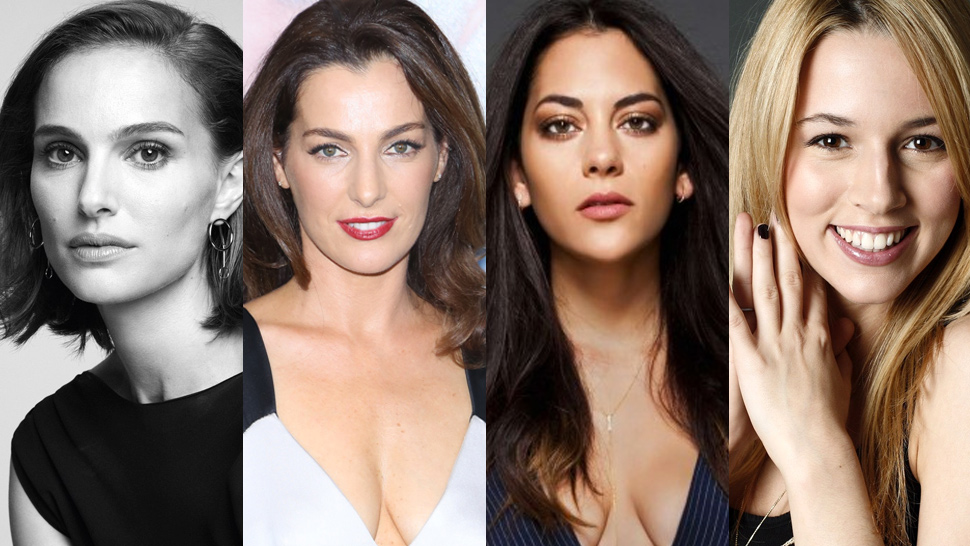 Natalie Portman. Her stage name belies her Israeli roots (and citizenship, held dually with her American passport); her birth name, however, tells the true story. The acclaimed actress, born Neta-Lee Hershlag, has Jewish roots on both sides—her father is Israeli, and her mother Jewish American; they met at a Jewish student center. Both her paternal great-grandparents were killed in the Holocaust, and her great-grandmother was Romanian spy who worked for British Intelligence during World War II. She told Rolling Stone in 2014, “My heart’s in Jerusalem. That’s where I feel at home. 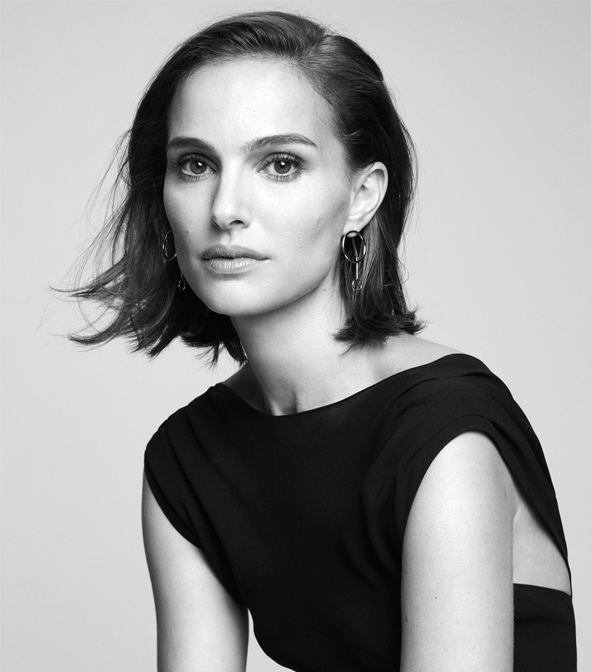 Ayulet Zurer. …is the other answer to the question, “Which Israeli actress appeared in a superhero movie?” Zurer brought strength and dignity to the role of the doomed Lara Lor-Van in Superman: Man of Steel, opposite Russell Crowe’s Jor-El. Born in Tel-Aviv, Zurer moved to Hollywood after serving her mandatory military service with the Israeli Defense Forces. 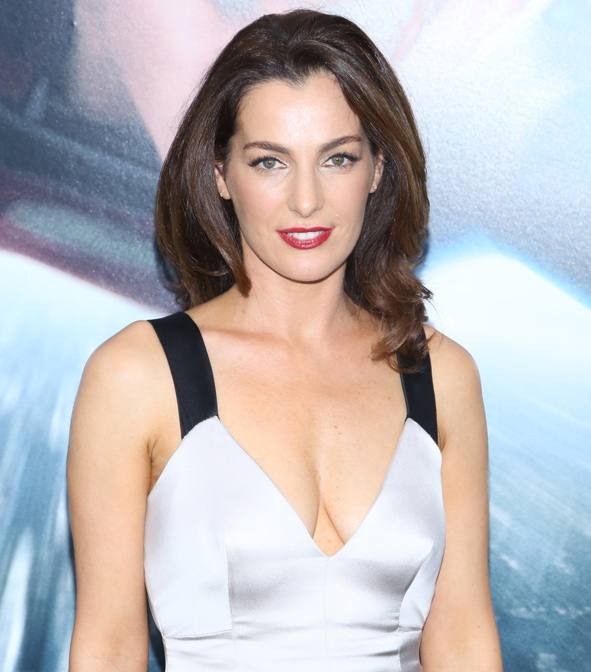 Mili Avital. Known mostly outside of Israel for her roles on American television (Damages), the actress still maintains a busy career back home, where she has won the Israeli equivalent of the Academy Award for Best Actress. 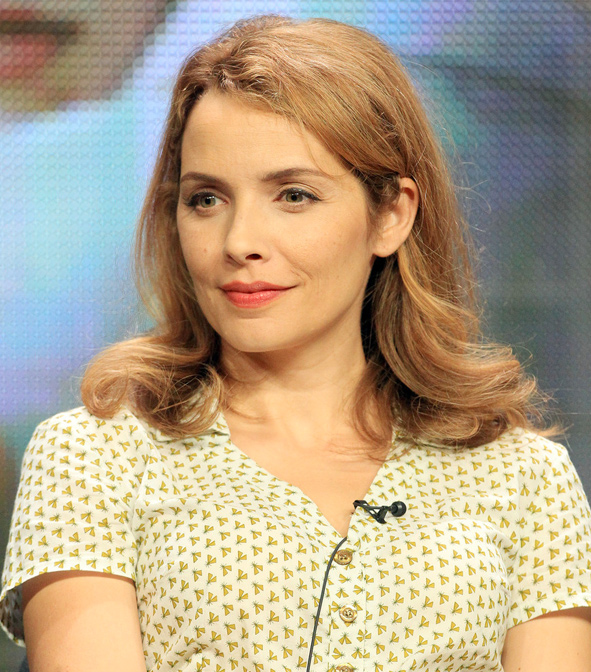 Inbar Lavi. Born in Ramat Gan, Lavi landed the role of aspiring (and pregnant) singer Raviva in the MTV series Underemployed, launching a career on American television. She plays lead in the newly launched Imposters, playing a con artist who is also a master of disguise. 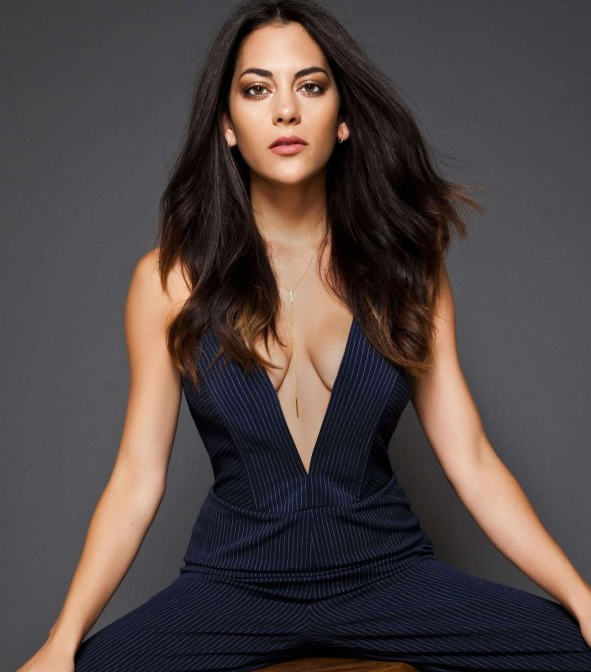 Alona Tal. As with many other Israeli actresses, Tal started her career in earnest after finishing the mandatory stint with the IDF. Originally known in Israel as a singer, she’s better known in Hollywood for her roles in Supernatural and Veronica Mars. 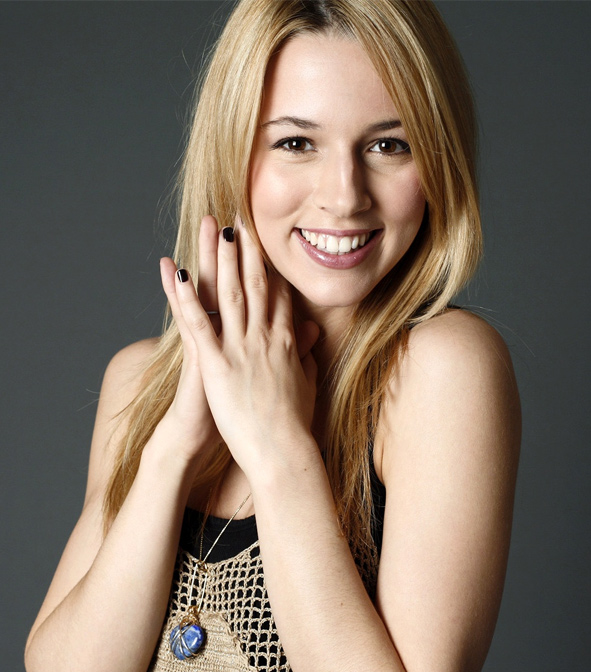 Bar Refaeli. The supermodel landed the coveted cover spot on the Sports Illustrated 2009 Swimsuit Issue, making her the most successful Israeli model of her generation. In 2013, Forbes Israel listed her as the highest paid model in the country, with income surpassing that of other Israeli models like Esti Ginzburg, Schlomit Malka, and Gal Gadot combined. (Obviously, this may have changed since then.) 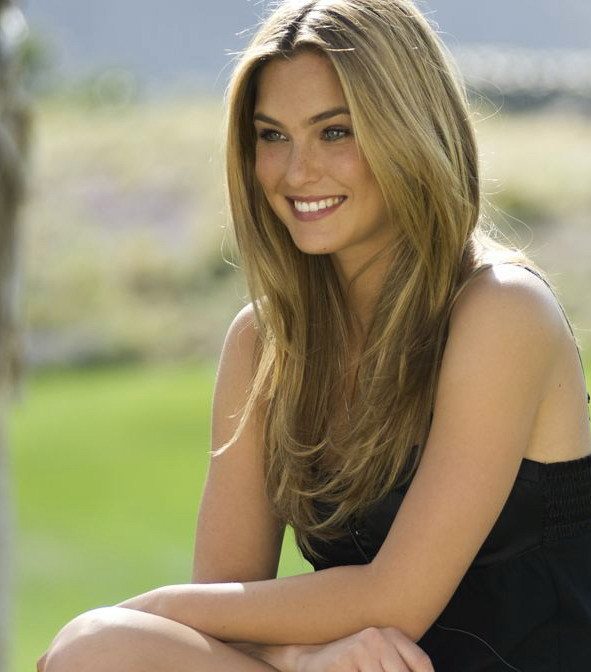 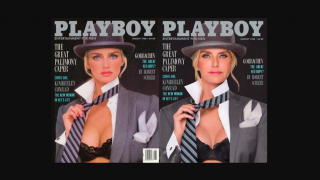 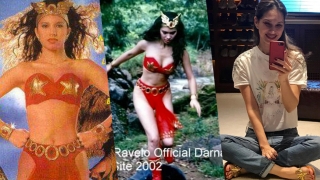