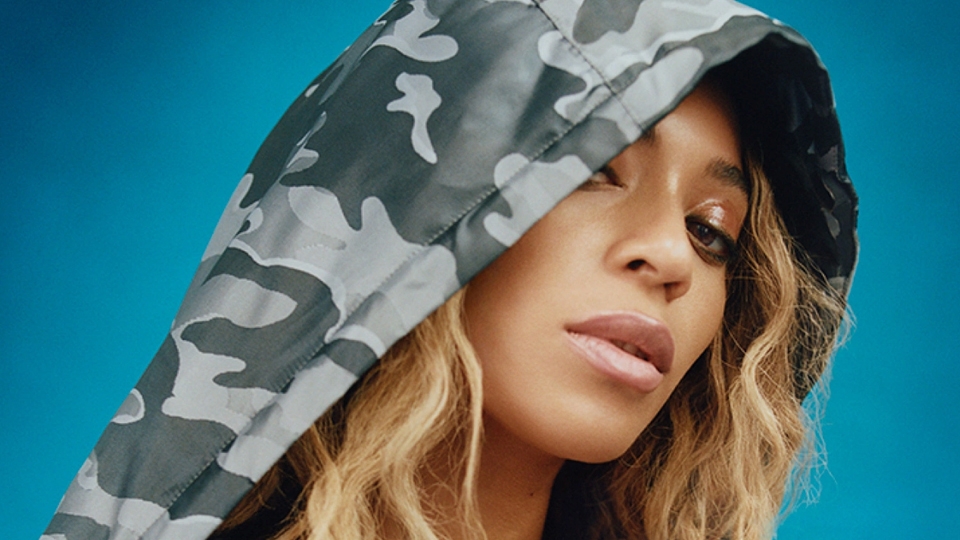 If, like us, you spend your nights staring at the cracks in the ceiling, the big city orchestra of car alarms, screaming foxes and smashing bottles echoing all round, wondering 'just how much is a Beyoncé Instagram post worth?' then relief is at hand, friends.

We have the antidote. 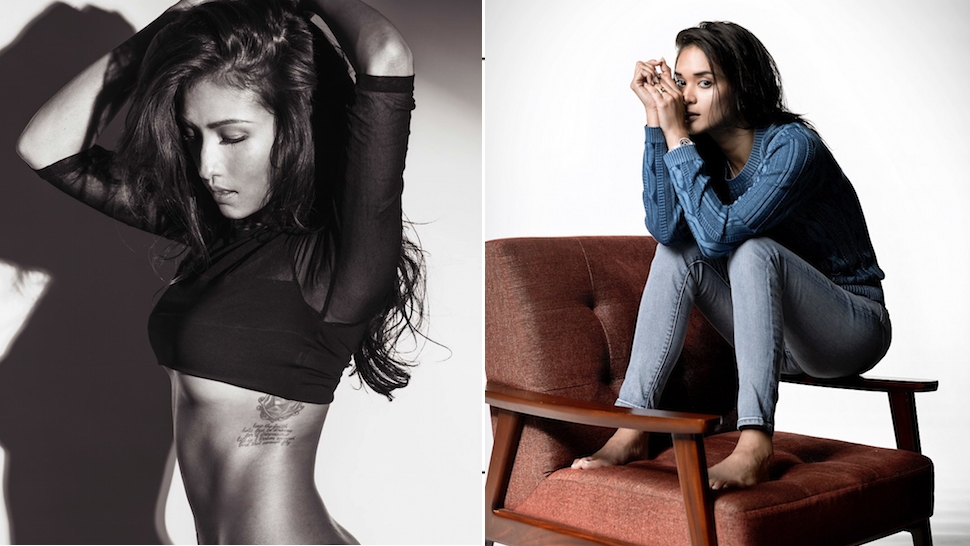 According to a new report about social media reach by D'Marie Analytics, Queen Bey is the most valuable celebrity on The 'Gram, with a single post bringing in more than $1 million (a little of P50 million) worth of advertising value, even though she's only (ONLY) the 22nd most followed person online.

Basing its ranking off 56 distinct metrics including reach and engagement, D'Marie adds that currently Selena Gomez, the most followed person on Instagram, is just behind Beyoncé when it comes to the worth of a single post.

So, just what is Bey's secret social recipe?

According to a Moneyish interview with Frank Spadafora, chief executive of D'Marie, it's down to her 'quality of quantity' approach to the platform.

"Her limited release of exclusive, curated content…causes such frenzy from her audience," he said. "These days, less really is more." 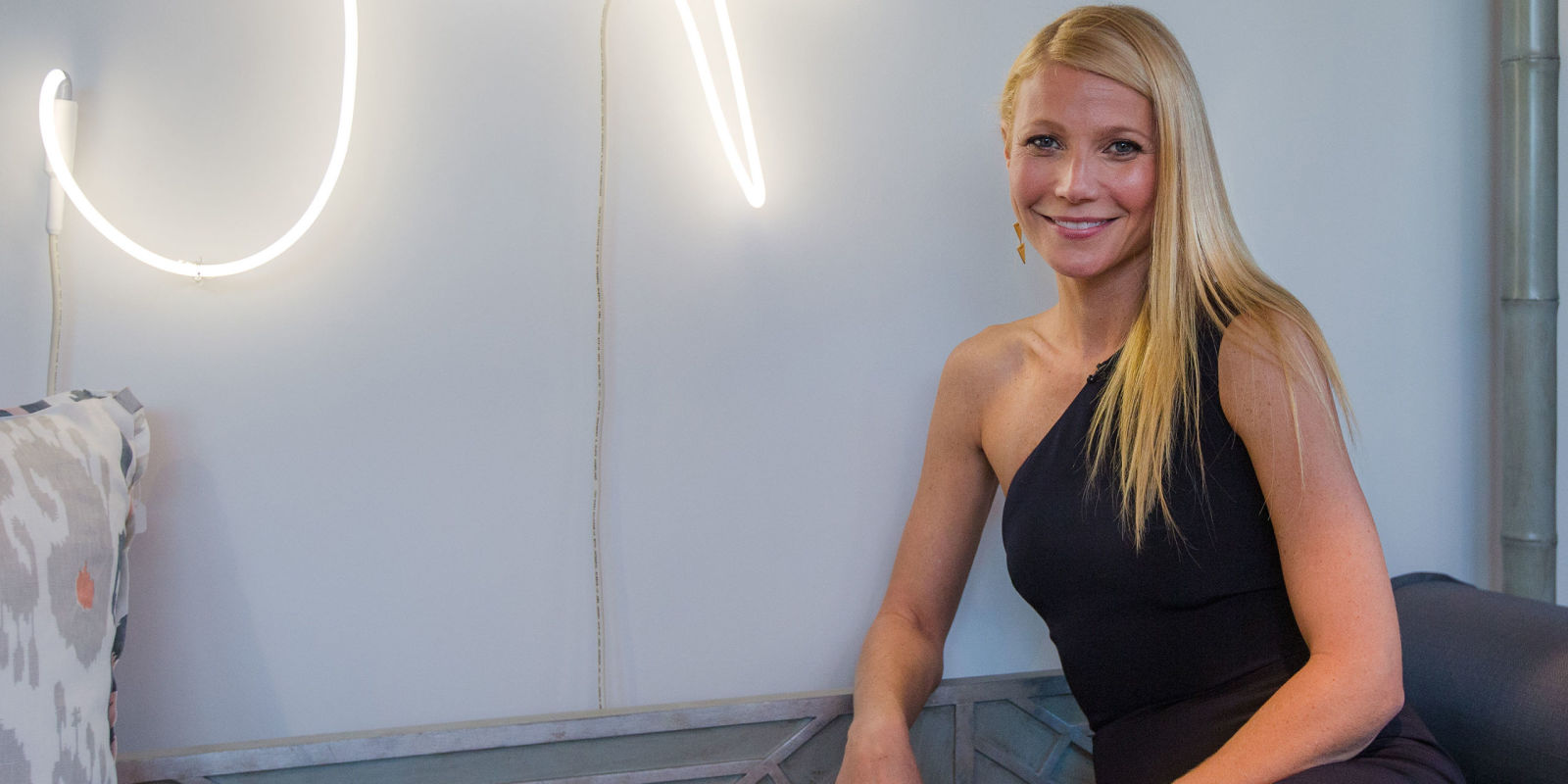 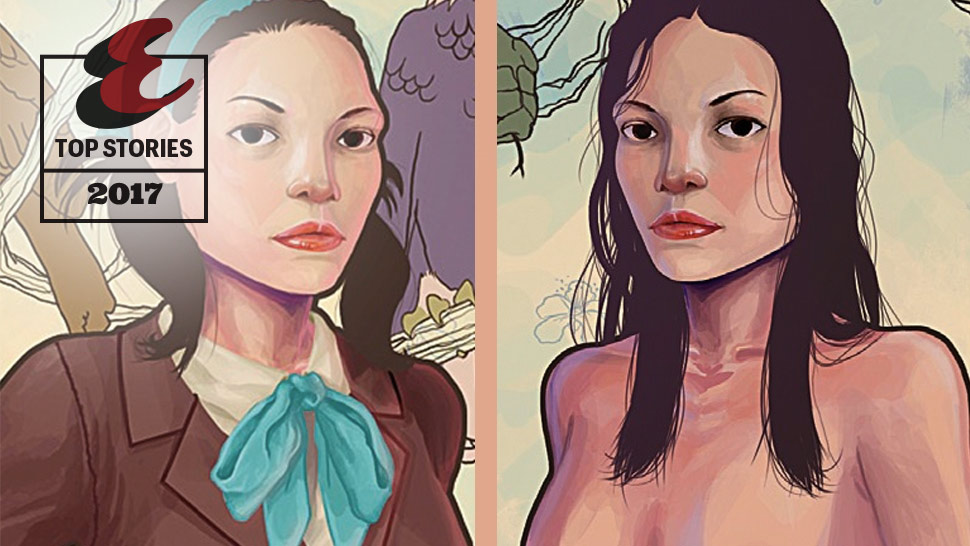