Adult film star Samantha Bentley believes her career is one of the most empowering of all for women.

At first, I never really thought of it as a job—it was always just something that I did on the side for a bit of money. But the more work I got, the more it took over everything else, and eventually I made the decision to drop out of university to do it full time.

It wasn't exactly in 'the plan'—I always wanted to be a rock star or something—but I was making money, I was travelling, and it was exciting.

Were they expecting me to finish uni and to go work in a bar for minimum wage? Is that what I should have been aspiring to do? I think it was actually far more empowering that I was doing something where I was my own boss, where I was making more money than anyone else my age at the time, and where I was working incredibly hard. I was travelling, I was having fun, I could write my own schedule. If I didn't want to do something, I didn't have to. I'd far rather do that than wake up at 7 o'clock every morning to work eight hours miserably behind a shop till for about £40.

Men were tricky at times, too. There were a lot of guys who wanted to date me as a trophy and then 'save me', which was always frustrating. I've got an amazingly supportive boyfriend now, but a guy I dated before him used to ask me every five minutes when I was going to give it up. I felt like saying: "Probably never, if you keep asking me that".

About The Author
Catriona Harvey-Jenner
View Other Articles From Catriona
Get The Latest Updates From Esquire!
Subscribe to our newsletter!
Latest Feed
Load More Articles
Esquire Money 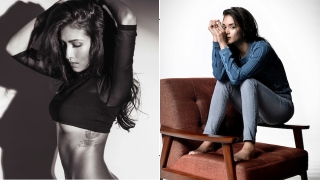 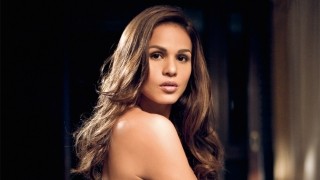