Isabel Granada: An Appreciation of a Woman Who Made Her Own Way

She was a pilot, a fighter, and one of the most underrated artists of her generation. 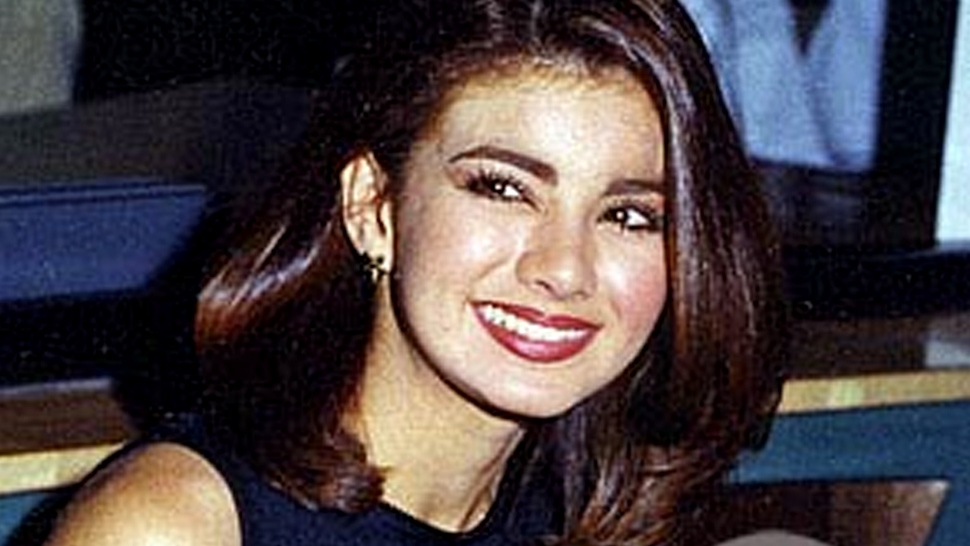 She might always be remembered as the doe-eyed beauty from That's Entertainment, but Isabel Granada is no one-hit wonder. When teenybopper roles became scarce, she wisely transitioned to more grown-up roles. And when even the showbiz world began to feel small, she quietly left the limelight to finish school and become an entrepreneur, content with dropping in from time to time with smaller supporting roles.

The gorgeous mestiza may not have turned into a household name after the '90s, but she was a picture of beauty and strength throughout her life. Let's look back at some of the reasons we love Isabel Granada:

She introduced Filipinos to a new mermaid.
At a time when all the mermaids most of us knew were Dyesebel and Ariel, Isabel boldly took on the role of Mina in Halik ng Sirena. She was 24 at that time (2001) and chose the film to solidify her maturity as an actress (she marked her transition with a part in Ligaya Ang Itawag Mo Sa Akin). While the role of half-fish, half-human is always innately sexy, Isabel amped it up by opting not to wear a bra (shellfish or otherwise) and refusing to pad her breasts. She gamely told Ricky Lo in an interview 16 years ago: "'Yong hair hindi naka-plaster sa katawan ko, it flows freely, so inevitably mayroon akong frontal nudity."

The movie was a sex drama about a mermaid who falls for a womanizer, her kiss, however, keeps him commited to her. The twist is that she only becomes a full human every 10 years and only for 10 days.

She's a singer, too.
Remember when entertainers could do it all? They could act, dance, sing; they could do drama, comedy, horror, action. Isabel was part of that glorious age when movies ended with campy dancing and random musical numbers, when you could ask actors to do something and they'll do it without question or autotune. She launched three albums within 10 years.

She's a fighter.
In 2006, Isabel had her right ovary removed due to a cyst. In 2008, during another surgery to remove a benign tumor in her left ovary, they discovered two more cysts. She took it in stride, dispelling cancer rumors and continuing to work right after the procedures.

She's a licensed pilot.
After her showbiz career stalled, Isabel continued to soar—literally through the sky. She has a degree in Aeronautical Engineering from the Philippine Air Transport and Training Services (PATTS) College of Aeronautics and was licensed to fly commercial flights.

In 2001, Isabel talked about death after a turbulent flight on a Cessna where she insisted on landing in Bacolod instead of the actual destination, Dipolog. "I never feared death because my mom is always there. With her, I feel safe...I can't do anything." 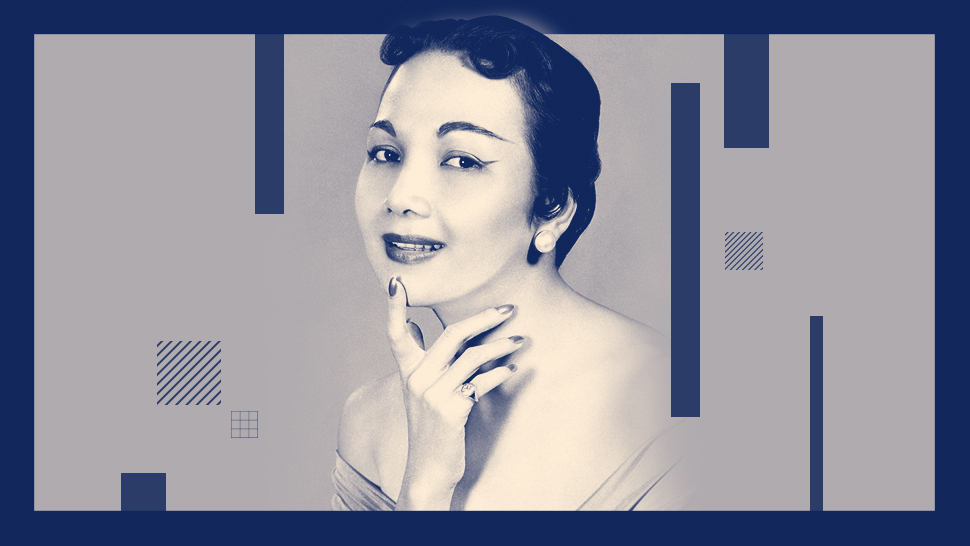 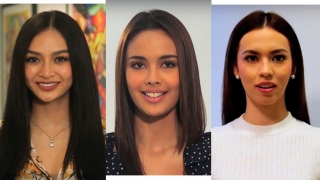