Janine Gutierrez's Latest Photoshoot Is Her Most Daring Yet 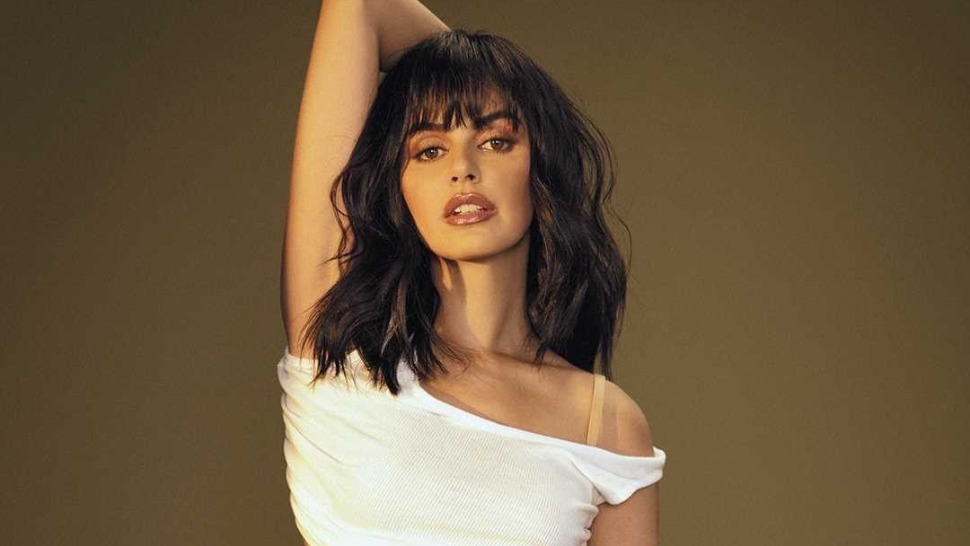 Janine Gutierrez is no stranger to breaking the internet because of her stunning fashion and beauty looks. Whether that be turning heads during New York Fashion Week, or making a cameo appearance at Star Magic Ball, Janine always dresses to impress. But one other thing that the actress subtly flaunts, especially during her beach trips, is her toned bod. The modelesque 32-year-old may not be a fitness junkie, but she has always maintained a healthy and covetable beach-ready physique. That’s why it came as no surprise that she’s been named the latest endorser of Bench Body.

The stunning images were shot by no other than her photographer and close friend BJ Pascual, and the actress was glammed up by “Team Janine” comprised of stylist MJ Benitez, makeup artist Anthea Bueno, and hairstylist Mark Familara. In the photographer’s latest vlog, he revealed that the photoshoot took place at Bench Tower, and there were a total of nine looks in tow.

From sultry underwear pieces to timeless denim looks, Janine made every pose look effortless in front of the camera. She even had to flex her core for one interesting shot in cowboy boots.

One thing you’d definitely notice is how the actress looked confident and comfortable in her skin. Though retouching and editing are normal when it comes to branded campaign shoots, Pascual's BTS footage proves that there was little to no retouching required for the actress.

Back in 2016, Pascual actually spoke up about the rumors that Gutierrez's Petron 2017 calendar was heavily photoshopped. "I posted the raw photo 'cause I saw the comments on her Instagram and I felt bad because I know how hard Janine worked to achieve that body," he told Preview.

Remote Work Is a Heavier Burden on Filipino Women Than Men, According to Study
All Photos
Comments
View As List