Bona fide gaming enthusiast Pathra Cadness talks to Esquire about being taken seriously, playing video games competitively, and having a fan with a fondness for feet. 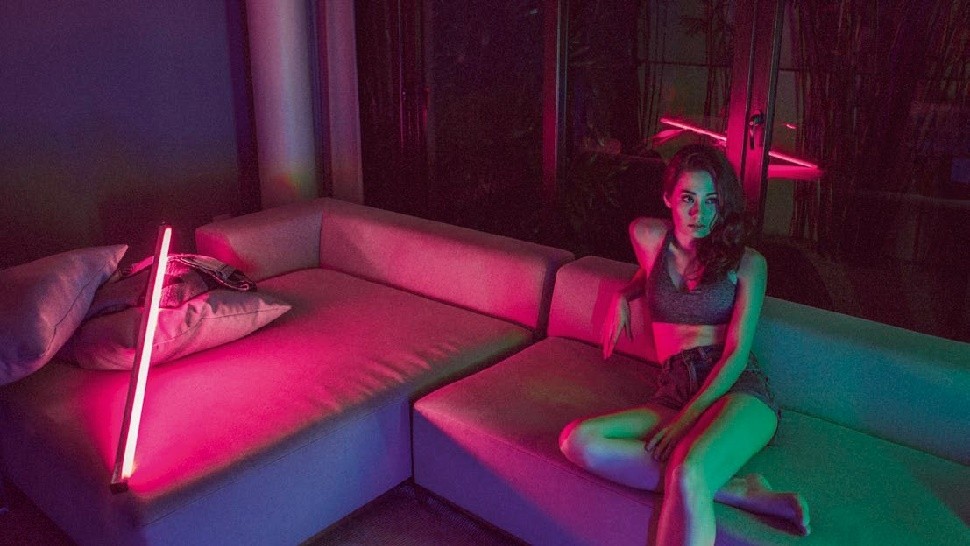 It's hard to believe that Pathra Cadness is real until you meet her in person. Before you do, the stories about her don't seem to add up.

First, she’s a model, which itself isn’t hard to believe, especially when you consider what her surname immediately gives away: that she is related to Ornusa Cadness (who is in fact, her sister). When you see Pathra in photos or in any of the glossy advertisements and commercials she has appeared in, it’s easy to make sense of her: fair skin, a svelte figure, bright eyes, a wide smile, and strong, highly marketable Eurasian features. She’s a model if you ever saw one.

Then, you will come to find out that Pathra loves to play video games. This is where the disbelief begins. It’s hard not to be skeptical of beautiful girls who claim to be gamers, if for no other reason than the sheer and regrettable lack of them. More specifically, Pathra plays Hearthstone, a fantasy card game from the makers of the popular Warcraft and Starcraft franchises. She’s also a streamer, which means that she broadcasts her games online, live for her subscribers to watch. Tune in to one of her streams and you will find out just how surreal it is to see her in front of a webcam, with her hair swept completely to the left, revealing her face to an invisible audience; all while cards and cartoonish animations erupt across the rest of the screen. Surreal, because she looks out of place-and, one might think, too good to be true. What business does this gorgeous model have playing a video game? 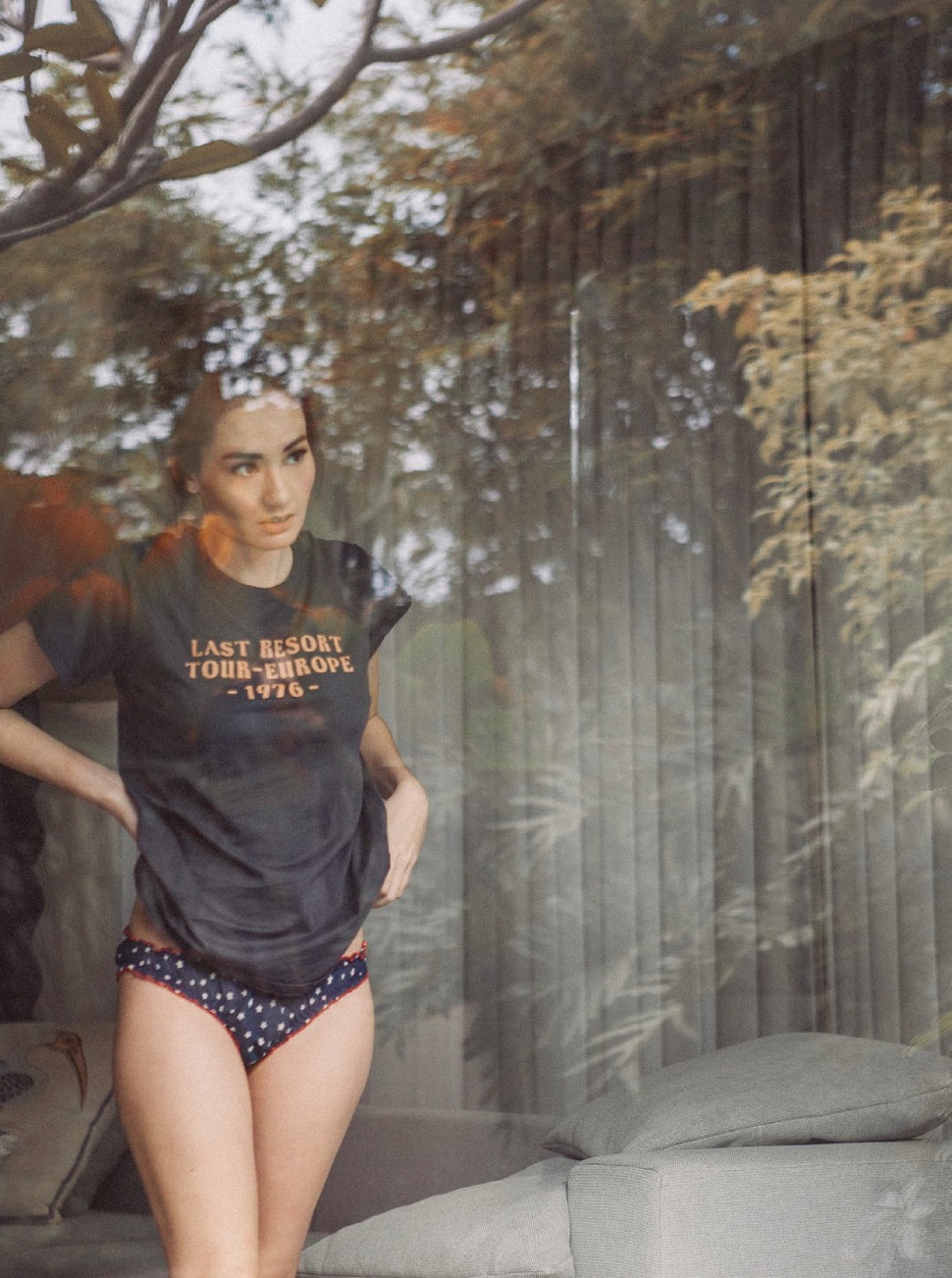 But when you finally meet her in the flesh, it won’t take long for your skepticism to dissipate. She arrives and she is modest and pleasant, unassuming and almost shy. Despite what you might expect, nothing about her is conspicuously geeky. In fact, she is completely self-aware. “You don’t see a lot of girls playing a game competitively. There are a few girls who like to say, ‘I’m a gamer,’ but, it’s like... they play Candy Crush,” she says, when I ask if she ever struggles to be taken seriously. We both agree that too often, people use video games as a form of unearned social currency in a culture that glorifies (and perhaps even fetishizes) geeky girls. But if it isn’t genuine and well-measured, that currency can quickly lose its value. “A lot of girls know that it is cool when a girl plays video games. It’s a way that they can relate to guys. But when you actually get to talking, you need to be able to back it up.” So, what does it take to back it up? “Time,” Pathra insists, is what draws the line between passion and pretension. “It all boils down to how much time you spend playing the game. I pretty much stream every day, whenever I can.” Once, while watching her play, I catch Pathra drinking from a big pink water jug that she picked up from beneath her chair, the kind you would see a schoolgirl toting around, implying that she was prepared to play for a long sitting. Her page reveals that she plays for hours on end; with one of her sessions clocking in at 12 hours. “I spend so much time on it,” she admits. She may be playing a children’s card game, but Pathra Cadness is serious. 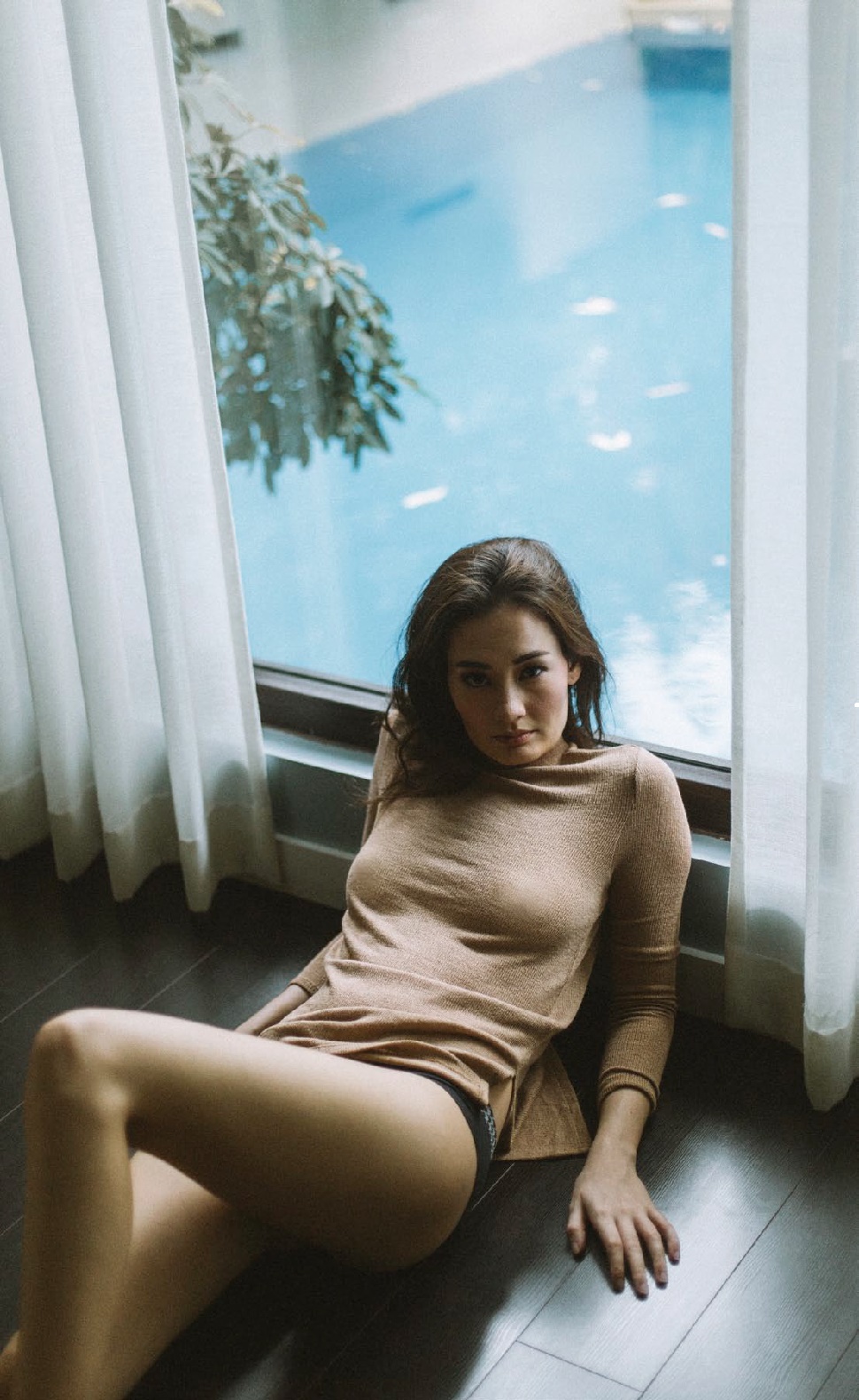 I ask Pathra to explain the game to me. She tells me a little bit about how it works, how she recently started getting paid to play, going on about ranking systems, competitive leagues, international tournaments, and an overexcited fan who once asked her to show her feet during a game. I don’t fully comprehend everything she says, but the manner in which she enthuses is captivating, even inspiring. Her eyes widen when she tells me that she has made it to “Legendary, a tier that only 0.2 percent of all players are in.” And just as we start to veer from the topic of video games to talk about places in the world that she would like to travel, she mentions New York and notes that “all the gaming tournaments and events that I want to attend happen in the States and in Europe.” 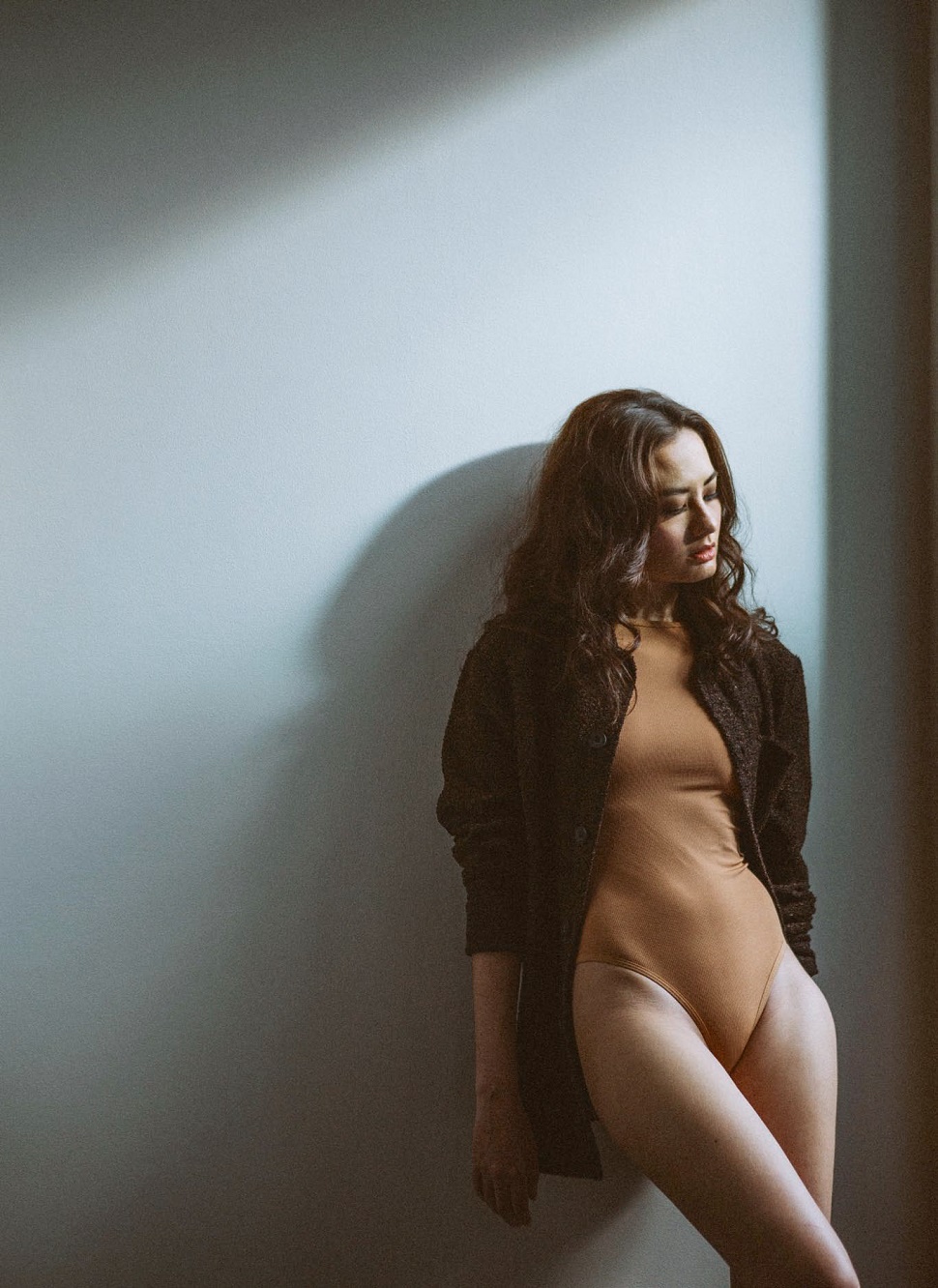 Therein lies Pathra’s irresistible appeal: Apart from her apparent good looks, she is passionate-genuinely passionate. She is decided on what she likes and doesn’t have any reservations about it, in spite of people’s disbelief when they learn that this model is also a professional gamer. She’s had a few unfortunate run-ins with opponents in the game who, after losing to her, call her out for being a girl, but she has no trouble dismissing them. Her passion is also tempered by a cool collectedness and composure, an uncommon security in who she is and what she loves. And because she’s the real deal, Pathra has developed a cult-like following of almost 3,000 fans, growing every day, all eager to see her online. “My followers are always bugging me like, ‘Go, stream, please,’ and I feel bad if I don’t,” she says. They clamor obsessively to watch her play, but perhaps also to believe their eyes. The vision of a gamer girl that they see on their screens is real. To her fans, Pathra is absolutely mythical; she is too good to be true, and yet she is. “They’d tweet me and say, ‘Play or we’re going to riot,’” she says. Luckily for us, Pathra is more than happy to acquiesce. 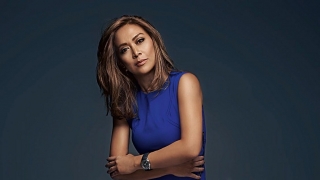