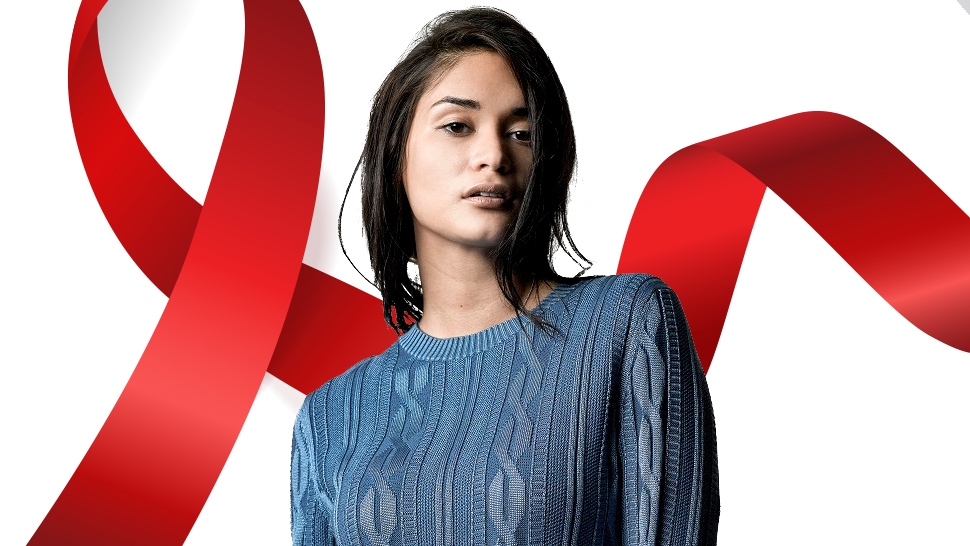 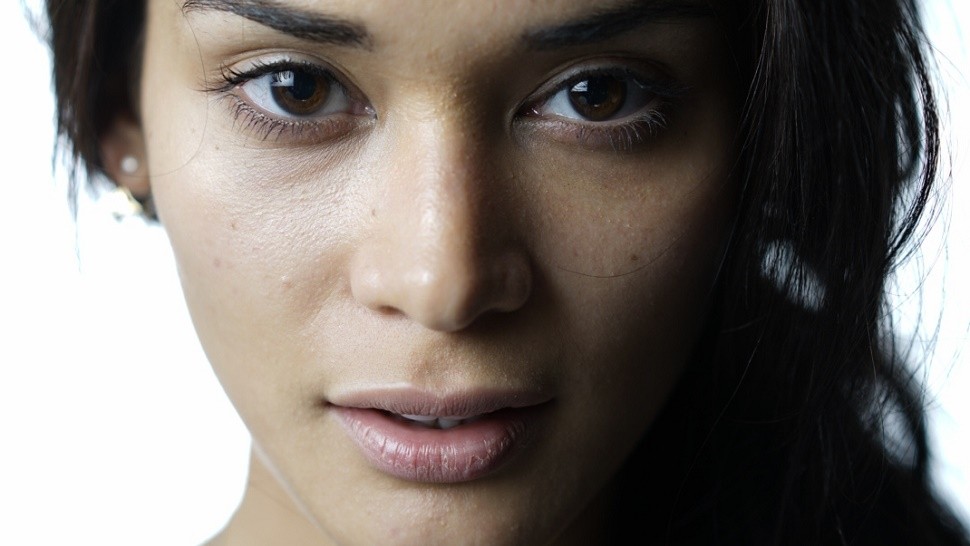 About The Author
Ana P. Santos
An independent journalist based in Manila, Philippines. Her work focuses mainly on gender issues, HIV/AIDS and reproductive health.
View Other Articles From Ana Santos
Get The Latest Updates From Esquire!
Subscribe to our newsletter!
Comments
Esquire Money 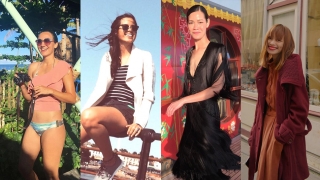 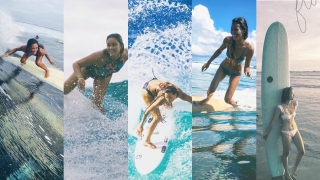