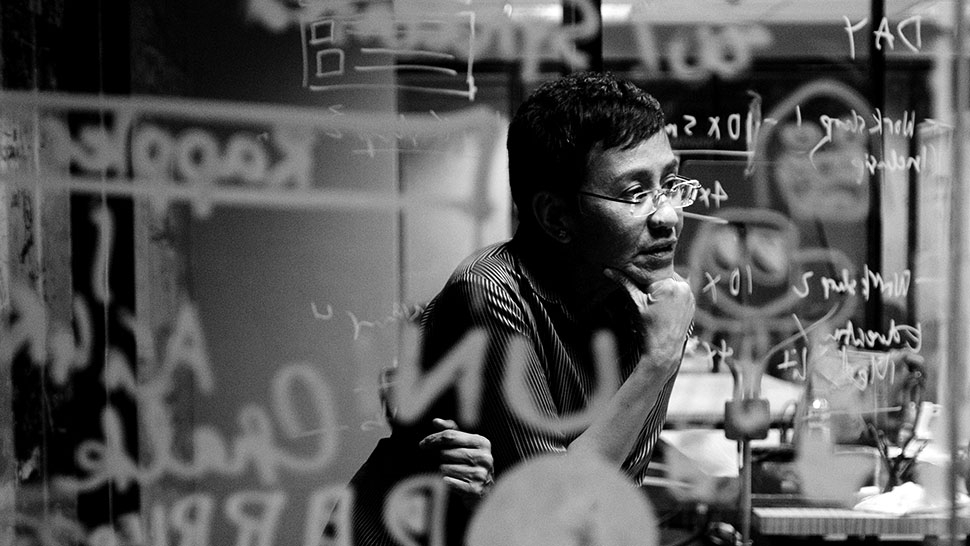 About The Author
Kristine Fonacier
Former editor-in-chief of Esquire Philippines
View Other Articles From Kristine
Get The Latest Updates From Esquire!
Subscribe to our newsletter!
Comments
Latest Feed

Share
Movers
Every Entrepreneur Fails At Least Once. Here’s Where You Can Listen to Real Stories of Startup Failure in Metro Manila
We know all about the success stories. But what about the failures?
by Anri Ichimura
Load More Articles
Most Popular 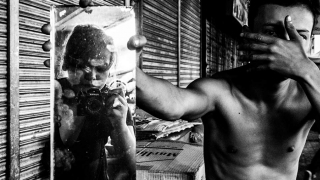