Raimund Marasigan on his many bands, his US tour with the Eraserheads, and why the best time for Pinoy music is right now. 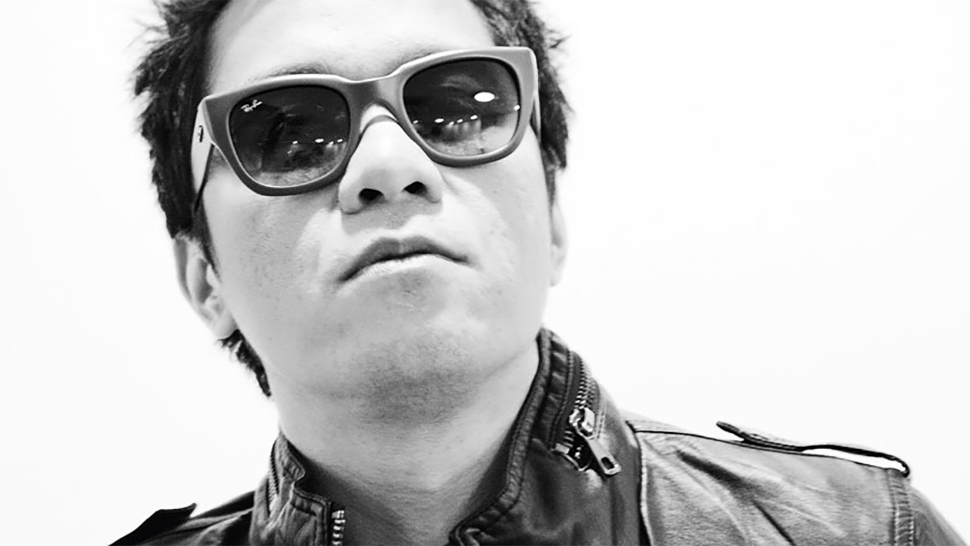 ESQ: You have a new tattoo?

RM: Two, from [Vegas-based tattoo artist] Chris Garcia. This one [indicates a keyboard/lightning bolt on his forearm], he did in L.A.— “Ano kaya, tattoo-han kita before the show?” “Sige, gawin natin.” Challenge accepted!

ESQ: So you were bleeding while you were playing?

ESQ: Speaking of L.A., how was your recent Eraserheads U.S. tour, on the whole?

ESQ: But this time?

ESQ: How were the audiences?

RM: Well, we’re a little older, more mature, and we have other concerns. And it helped that we brought friends and family along. We weren’t really hanging out until sound check na, tapos show. Since the last show naman, everybody played more. So I was really surprised that the band played really really well. Better than ever. Of course Ely [Buendia] has been singing and playing guitar. Buddy [Zabala] has been busy. Tapos I took drum lessons [from Michael Alba] last year. Binack to basics niya lahat. Parang in-overhaul ‘yung makina ko.

ESQ: Any chance you guys are writing music together again?

RM: Not soon. Because everybody has a project going on. [I’ve got] several projects going on. Sandwich is going into the studio to record, tapos Pedicab just released a CD. Gaijin is mixing an album. I’m finishing an album with Yeng Constantino, and with a few other Ryan Cayabyab music campers.

ESQ: And that is why they call you “the busiest man in the Pinoy music scene.”

RM: I know Ely is doing an album with Oktaves and he has a movie. But Gaijin wrote a song for that movie. So we’re not working together, but at the same time, it’s… Buddy is doing a lot of projects, he’s touring with The Dawn and Dong Abay, tapos si Marcus [Adoro] may bagong libro. So mahirap, ‘pag mag-’Heads ka, hihinto lahat eh. So not soon, I don’t think. But I wouldn’t be surprised if we did something together. Even just one song, or an album.

I wouldn’t be surprised if we did something together. Even just one song, or an album.

ESQ: What’s the thinking behind forming and joining all these different bands?

ESQ: Your roles in each band are different—

ESQ: In the future, do you think you’ll still be doing this, forming and joining new bands?

ESQ: What do you like about being in Gaijin?

ESQ: Tell us more about how you guys work together.

ESQ: What about Pedicab? What do you get out of Pedicab?

RM: I get to do weird things. Parang may lisensya maging weird ‘yung music ng Pedicab eh. And I can pile everything on, or strip it down, or give everything to RA [Rivera] or Jason [Caballa]. Actually, hindi ako ang nagsimula ng Pedicab eh. It was Jason and Mike [Dizon], tapos kinuha lang nila ako to play bass. It just so happened may bago akong analog synth na nakuha sa pier. “I’ll play bass only if I get to play keyboard bass.” Plus nobody does it.

ESQ: What about Sandwich?

RM: Well, Sandwich first before everything else. Barkada ‘yun eh. Well lahat din naman ‘yun eh... After the ‘Heads, nalaman ko na ‘yung secret. The secret of being in a band is your friends. Kailangan alagaan mo ‘yung friendship ng banda. Which is the biggest mistake of the ‘Heads. Hindi namin naalagaan ‘yung kami plus the crew plus the office. It just got too big; madami nang nakikialam. Yung Sandwich, kasama kami kahit hindi gig. Kahit Pedicab or Gaijin magkakasama kahit hindi gig.

ESQ: Do you have a favorite memory from pre-fame Eraser-heads days?

RM: Madami, siyempre. Of course natuto kami sa Club Dredd. They were the first people to accept us, the first people to hone us, to give us our values. “Don’t worry about the covers”—[in those days] to be a popular rock band, you had to do covers. Sabi ng Club Dredd, no you don’t have to do covers, work on your songs—they’re a little shaky ‘cause you can’t really play well, but work on them. Don’t worry about what’s in, just do whatever it is you’re doing, ‘cause we know you’re right.

RM: And you get to work with other people, even rock stars, but they would talk to you and give you advice and treat you as people, not as ‘others.’ And we’d see inspired performances as the ‘Heads. We’d open for everybody. Saya nun pare, although sad kasi wala kang kinikita, di mo alam kung magkakaplaka ka ever. But you’re working on songs. By the time ginawa ‘yung [Eraserheads debut album] Ultraelectromagneticpop, we had 30 songs—we had songs for three albums because of Dredd.

ESQ: Do you remember a moment when you thought, “I’ve made it”?

ESQ: You’ve been in bands for over two decades. What do you think of our music scene now? 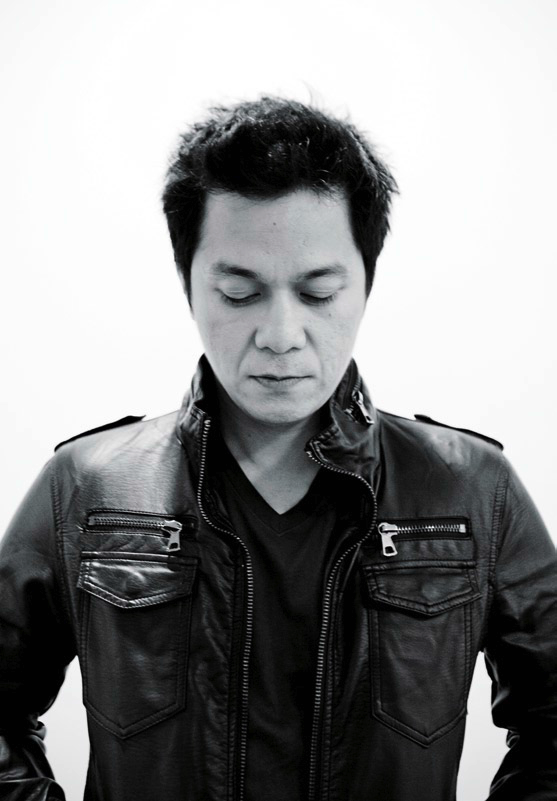 ESQ: What do you like that’s out there now?

ESQ: Most people in the scene see you as a mentor or as an inspiration…

ESQ: Do you ever think about your legacy? Do you ever go, “Holy shit, I’m part of Philippine music history”?

RM: Hindi eh. Because I’m also the biggest fan. I really go out and seek. I think me and all my bandmates, we all go out. We go out of our way to find these bands, not just locally, but out of the country. In the States I watched eight or nine bands and we had only two weeks.

ESQ: I wanted to ask Atari what it’s like to have a musical legend for a father… [Atari, Raimund’s preteen daughter, who has been sitting quietly beside us through the whole interview, suddenly covers her face with her hands and shakes her head]

ESQ: Looking back at your career, what—if anything—would you have done differently?

ESQ: And what’s in your future? 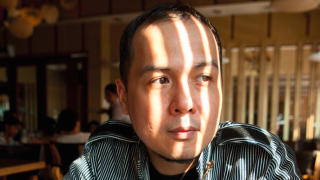 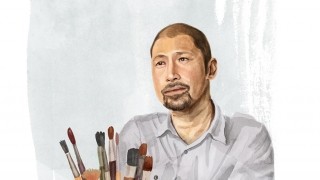