Your child could be a future honor student. 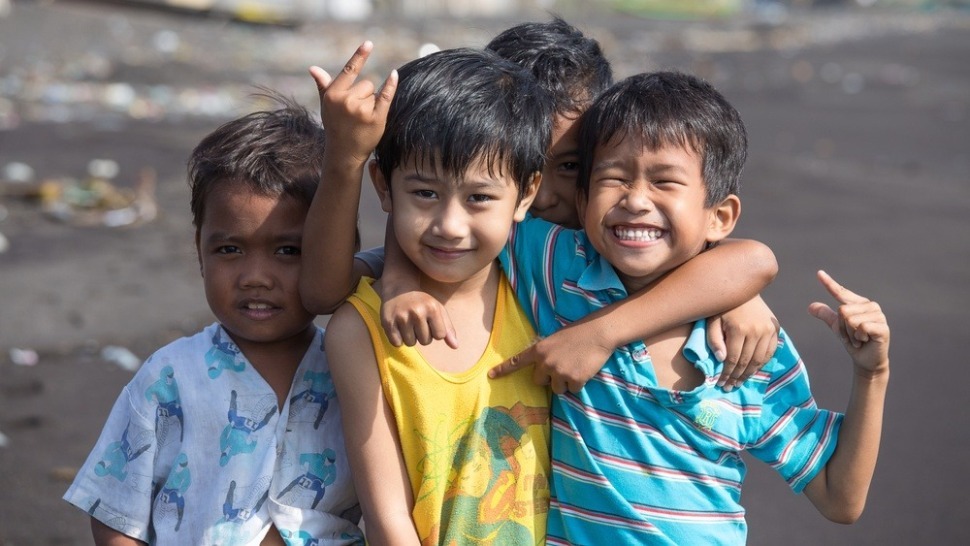 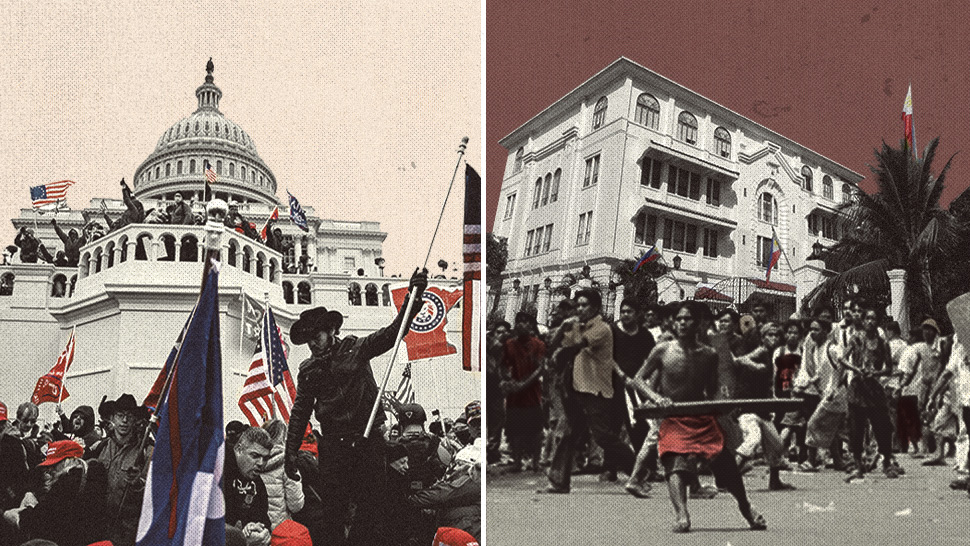 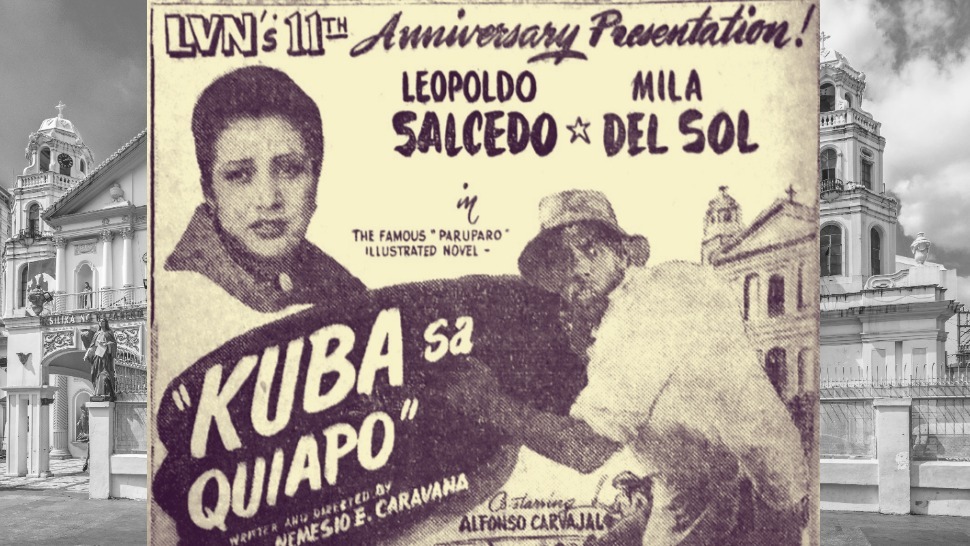