You will be surprised where the word ‘Abuchikik’ comes from. 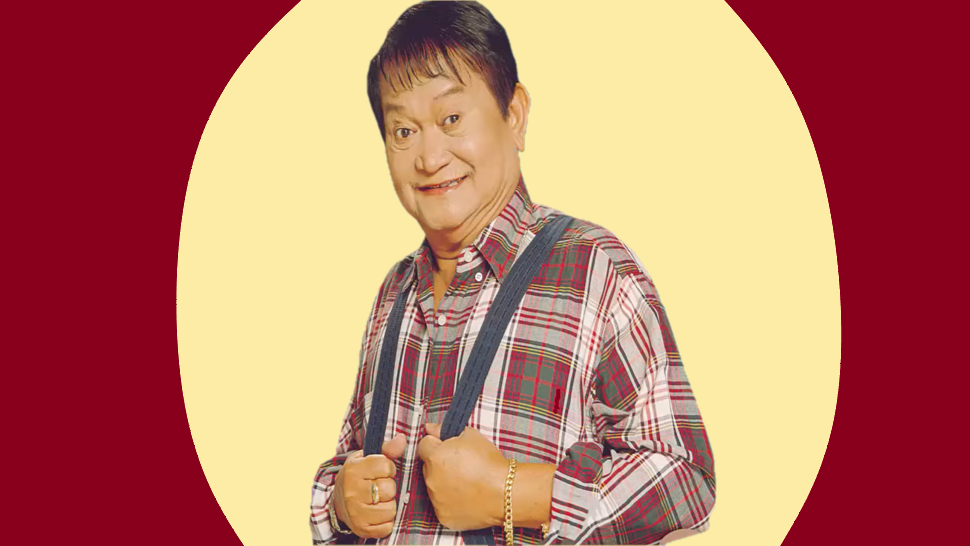 Long before Willie Revillame, Bayani Agbayani, and other celebrities made novelty songs, there was Yoyoy Villame and his catchy songs, which dominated the airwaves in the ’80s and ’90s. Among his most popular hits are “Mag-Exercise Tayo” and the nonsense classic song “Abuchikik” otherwise spelled as Buchi Kik.

Of all his songs, “Abuchikik” became the most popular and controversial, owing to its Chinese-sounding nonsense lyrics. In one instance, a Chinese community based in Cebu demanded the song be removed from jukeboxes and the radio because it is allegedly racist. However, attempts to take Villame to court fizzled because the song does not contain Chinese words.

People associated the song with the Chinese language anyway, because of how Villame allegedly came up with the lyrics. When Villame was still a jeepney driver, he went to Binondo to have his jeepney repaired. While waiting for repairs to finish, he allegedly went around Chinatown and listed down the names of Chinese stores in the vicinity. Somehow, the names of these stores found their way into the song that Villame would later create.

As for the tune of "Abuchikik," it is derived from Dee Dee Sharp's 1962 hit “Baby Cakes.” In fact, the word Buchi Kik is a play on the title and also buche cake, a traditional log-shaped Christmas dessert that is popular in France, Belgium, Canada, and other countries that are former French colonies.

Below is an audio of Dee Dee Sharp's a 1962 hit “Baby Cakes,” from which “Abuchikik” was based.