She was one of the last great stars of the golden age of Philippine movies. 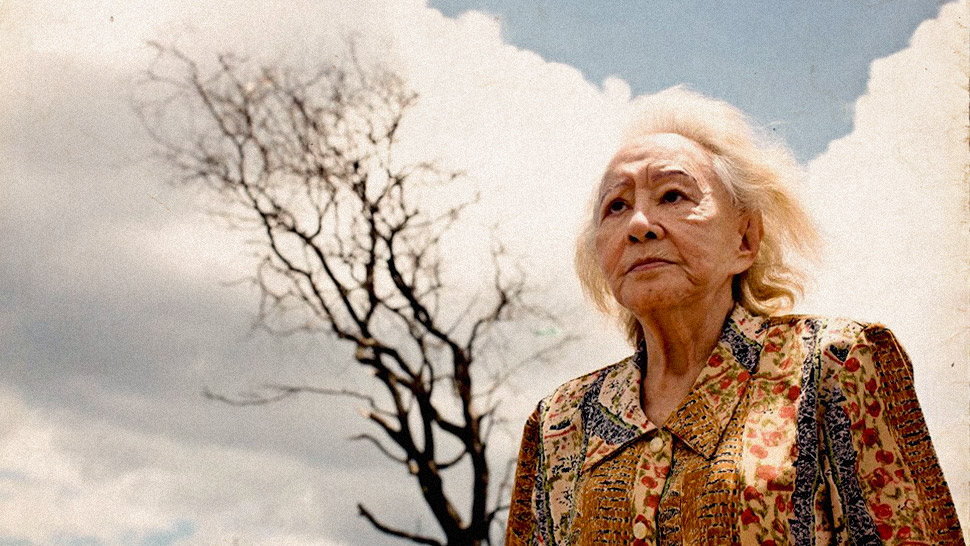 Anyone who loves Filipino movies must have known Anita Linda. She was a star of the big and small screen for the better part of 70 years, playing the lead in several movies in the 40s and 50s, and eventually finding steady work as a supporting actress in her later years. Unlike most screen stars however, Linda found herself topbilling her own movie when she was well into her 80s.

Also read: Buffets Are No Longer Allowed in the New Normal

Born Alice Buenaflor Lake, Linda adopted the name most everyone else knew her by courtesy of filmmaker Lamberto Avellana. With her mestiza good looks (her father was an American national and her mother was from Iloilo), Linda was a graceful beauty who attracted the attention of director Lamberto Avellana. Early in her career she starred opposite some actors who would also go on to become big stars, such as Leopoldo Salcedo and Jaime dela Rosa. She worked on stage during World War 2 and resumed film work under Premiere Productions post-war.

She found steady work in TV as well, often playing a doting mother or grandmother on afternoon or primetime teleseryes.

It was in 2008, however, when director Adolfo Alix Jr., an award-winning Filipino writer and director, cast her in the title role of the independent film Adela, where she earned some of the best praises of her career playing a lonely old woman neglected by her children on her birthday.

“Growing up, I always saw her on reruns of old films in the afternoon,” Alix tells Esquire Philippines. “I remember seeing her film Sisa there and I ended up being a little afraid of her—testament to her brilliance as a performer. Then, when I was trying to catch up on classic Filipino films from the CCP Library during my free time in the afternoon (while I was taking up Mass Communication in college), she was in almost every outstanding Filipino film I saw—Tatlo Dalawa Isa, Sister Stella L., Jaguar, Bakit Bughaw ang Langit, Takaw Tukso, Temptation Island, among others. I was amazed at how she would be a reliable actor and deliver different characters.”

Alix first met Linda when he worked with her on his film Tambolista.

“She asked for a copy of the script and I went to her house in Alabang Hills,” he says. “She was very cordial and we talked about the character she’ll play. She will be the haughty, noisy old woman who will be prey to the characters of Coco Martin, Sid Lucero and Jiro Mañio. They’ll rob her and accidentally kill her.

“She pointed out what my requirements were for her character. It was crucial for her to know so she can prepare for her role. That remained with me—how she wants to be ready for every role she takes on.”

Alix and Linda became close after Tambolista. During their phone conversations, the filmmaker says that the actress would often tell the director that she hoped to be in his films, no matter how small the role was. She loved to act, Alix says, and would often feel bored at home.

“Although she enjoys tending to her garden and her cats,” Alix says.

Not content with just casting her in a supporting role, Alix says he thought of doing a feature film that would be a fitting tribute to her immense talent. This was how Adela was born. “She was happy and elated to know that she will be starring in her own film after a while.”

Alix says Linda was always cheerful on set. “She was also nervous and asked me once again what I expect from her. I told her that she has to contain her emotions and only reveal her true character’s emotion by the end of the film. She was conscious of that and I saw how dedicated she was. The ending scene we shot twice as she wanted another take. She felt her emotions were not enough.”

After Adela, Alix says he decided to develop a trilogy about characters who were part of the industry during its heydays and trying to relive that and survive. The succeeding films were Presa and Circa.

“Presa (is about) a former actress who was incarcerated for drug pushing and was waiting for a Presidential pardon, while Circa is about a former movie producer whose wish for her 100th birthday is to be reunited with people she worked with in the past,” he explains.

During the filming, aside from her focused performance, Alix says he also looked forward to the behind-the-scene stories of Linda’s collaborations with other directors and actors from her vast filmography in-between takes.

“When she was doing Ang Sawa Sa Lumang Simboryo, she didn’t know how to ride a horse,” Alix says. “But because the scene requires her, she took on the challenge and almost got hit by the lights because she couldn’t control the horse. In all her stories, I realized that she was the epitome of professionalism and that’s one of the reasons why she was still in the business.”

The filmmaker says the last time she talked to Linda was during her brthday last November.

“She was happy to reach 95 and was looking forward to doing another project,” he says. “During the quarantine, I sent a short message to her daughter asking about her and she replied that Tita Anita was okay.”

We asked Alix what he thought Linda’s greatest contribution was to film and art in general.

“I think Anita Linda is a silent superstar,” he says. “Unassuming as she took different roles and with that she showed her versatility and that’s why she had an enduring career. There were no small roles for her. She came out of every performance winning the audience with her gift.

“Her greatest contribution is her work ethic and versatility, that’s why she was only one of the few actors to have been part of the three golden ages of Pinoy cinema. In fact, Philippine cinema is just six years older than her. So I can say that Anita Linda is a pillar of our cinema. Almost all the great Filipino films she was a part of.” 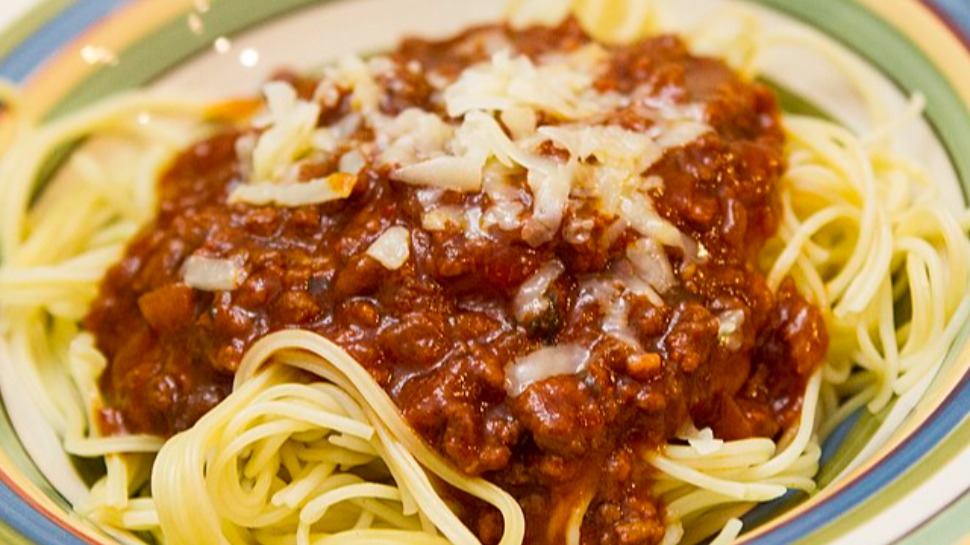 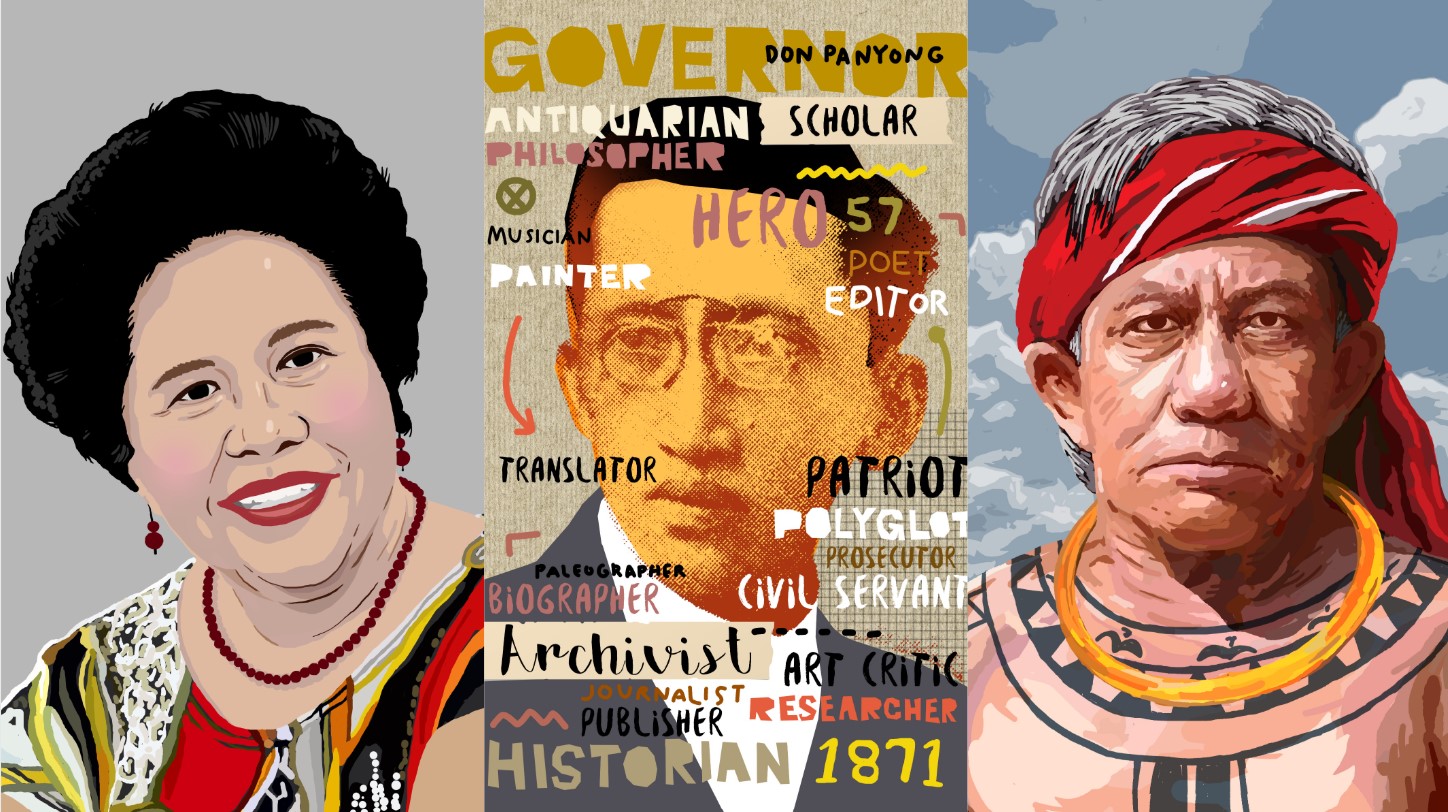