Ancient Askals Could Be the Ancestors of Modern Dogs, According to Study

We should be proud of our native askals. 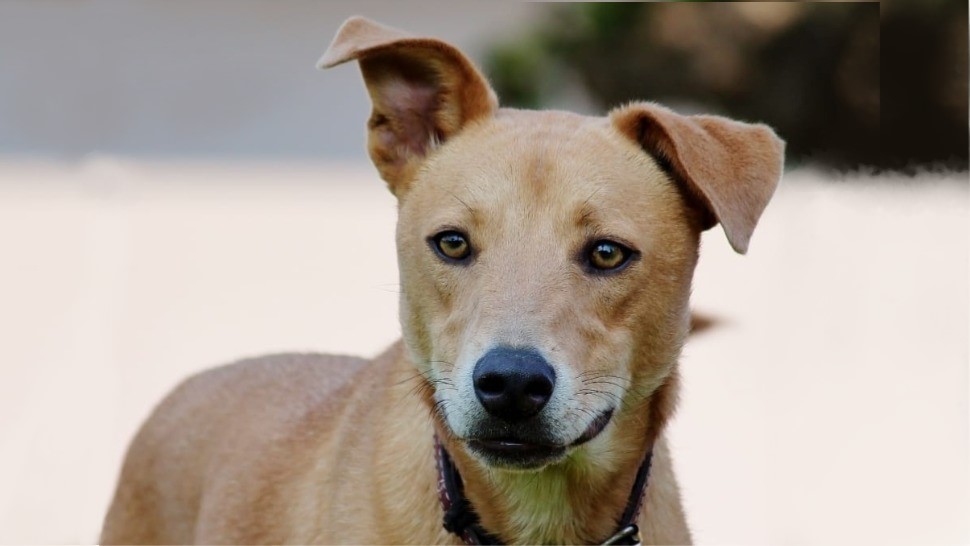 Village dogs—that’s how scientists called askals in their study: unpedigreed, indigenous dogs living with humans in the Philippines and Southeast Asia. Askal, short for asong kalye or street dog, is the term for native dogs in the Philippines. But in recent years, animal rights groups have pushed for the use of the word aspin (short for asong Pinoy) instead of askal.

Whatever they are called, ancient dogs from the Philippines and Southeast Asia were among the ancestors of modern dogs, according to an international study published in Nature in 2015 by scientists from China, Canada, Finland, Singapore, Sweden, and the United State.

The scientists wanted to trace the geographical origin of the species, and their findings homed in on Southeast Asia. According to the study, a split occurred in the genetic makeup between gray wolves and Southeast Asian dogs 33,000 years ago.

Askals migrated from Southeast Asia to the Middle East.

Based on genetic codes taken from dogs from Southeast Asia, scientists were able to trace the global dispersal of askals or village dogs. Approximately 15,000 years ago, a subgroup of dog ancestors from Southeast Asia found their way to the Middle East, and then spread to Africa and Europe. Then, 5,000 years later, another subgroup from the original dogs traveled to China and the Americas.

According to the study, the original dogs that traveled from Southeast Asia had a “founder population” of 4,600. The paths of this ancient dog diaspora was traced by studying the degrees of genetic diversity of dogs around the world.

The scientists were surprised to see varying levels of genetic diversity among dog breeds. They found that European dogs had “considerably reduced genetic diversity,” which they think is the result of domestication. It means that humans only domesticated dogs after the canines migrated out of Southeast Asia.

In an earlier study conducted by the University of California-Davis School of Veterinary Medicine (UCDSVM) in 2011, it was found that American and European dogs have genes originating from askals or village dogs from the Philippines, Taiwan, Brunei, Indonesia, and Thailand.

“The two most hotly debated theories propose that dogs originated in Southeast Asia or the Middle East,” said Ben Sacks, co-author of the study.

“In contrast to those theories, our findings suggest that modern European and American dogs are overwhelmingly derived from dogs that were imported from Asia since the silk trade, rather than having descended directly from ancient dogs native to Europe,” added Sacks.

Sacks said that previous arguments that point to Europe as the place where modern dogs originated should be revisited.

Sacks and his team of researchers selected askals or village dogs from Southeast Asia and the Middle East were chosen for the study because of their historical development that was independent from modern dog breeds and that their genes are likely to reflect the genetics of ancient dogs of their regions. 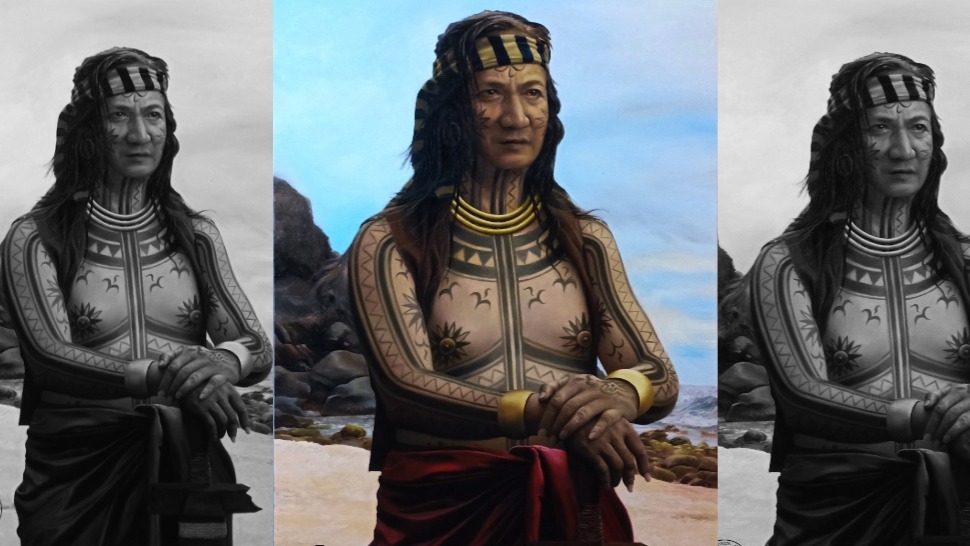 These Countries Are Flattening the Curve, But the Philippines Isn't One of Them
All Photos
Comments
View As List