It's an interplanetary emissary sent to say, 'Hello, take care.' 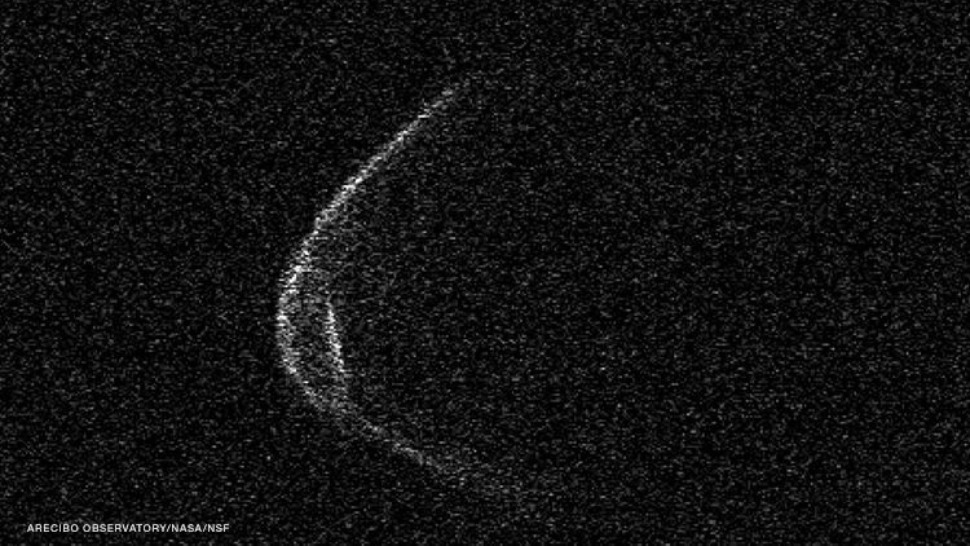 An asteroid that looks like it's wearing a face mask will whiz past Earth on April 29. The interplanetary emissary sent to say “Hello, take care” as the world grapples with a pandemic is officially called  52768 (1998 OR2) and was first detected in 1998.

An image captured by a giant radio telescope in the Arecibo Observatory in Puerto Rico, U.S. shows the asteroid partially lit by the sun. The grainy picture is not a photograph, but a visual output of radio signals collected by the radio telescope.

The asteroid is two kilometers in diameter or roughly an eighth of the size of Manila. It will not collide with our planet, but will pass within 6.3 million kilometers of Earth or the distance equivalent to 16 times the distance between the Earth and the moon.

The Asteroid's Size Compared with Manila 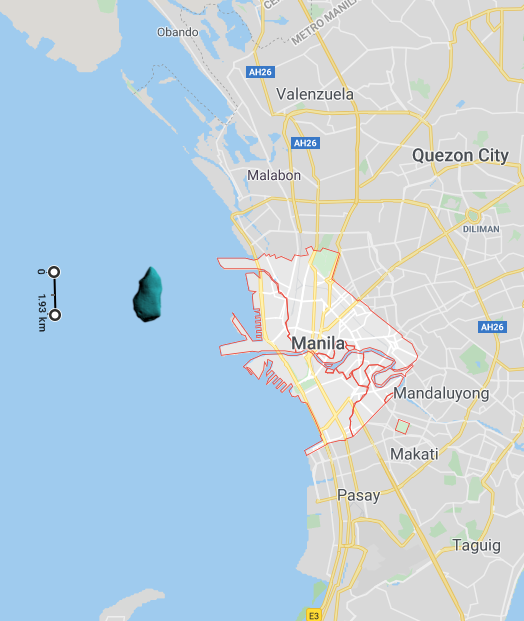 Anne Virkki, head of planetary radar at Arecibo Observatory, released the following statement: "The small-scale topographic features such as hills and ridges on one end of asteroid 1998 OR2 are fascinating scientifically, but since we are all thinking about COVID-19, these features make it look like 1998 OR2 remembered to wear a mask.”

The face mask asteroid is considered a Near-Earth Asteroid or NEA, and is one of at least 20,000 NEAs tracked by space agencies around the world to prepare for possible impacts.

If a NEA that is larger than 140 meters in diameter crosses the Earth’s orbit around the sun, it is considered a Potentially Hazardous Object or PHO, in the sense that it could cause significant planetary damage in the event of an impact.

Just seven months ago in September 2019, astronomers around the world were shocked and caught off-guard when a huge asteroid came so close to Earth and missed impacting the planet by just 64,000 kilometers—a hairline in planetary distances. It came closer than the moon, which is 384,400 kilometers away from Earth. The object was named Asteroid 2019 OK. NASA admitted that it sneaked up on them and it was not on its list of NEAs or PHOs.

In February 2013, a similar event took place, but Earth wasn’t so lucky. An undetected asteroid entered the Earth’s atmosphere and exploded over Siberia, injuring thousands of people and damaging thousands of structures. It is now known as the Chelyabinsk Event. 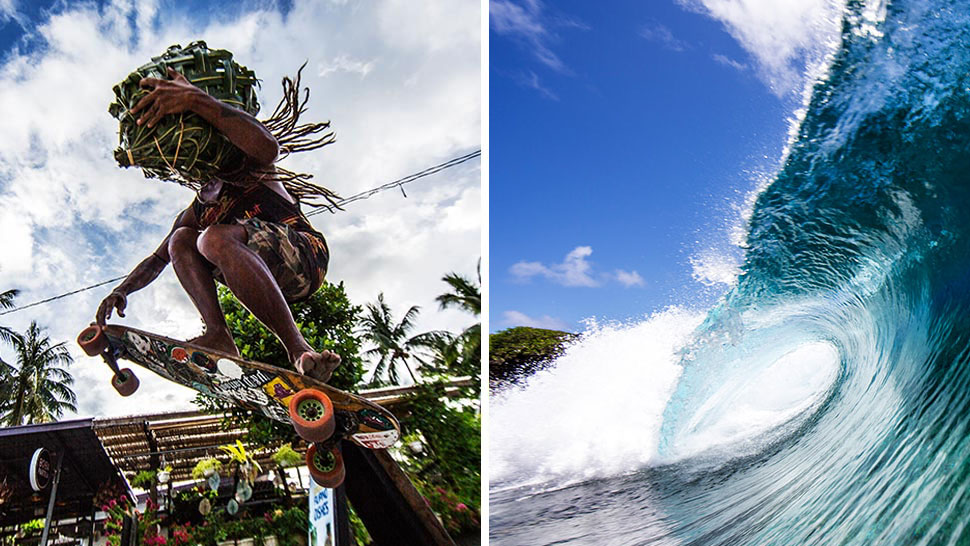 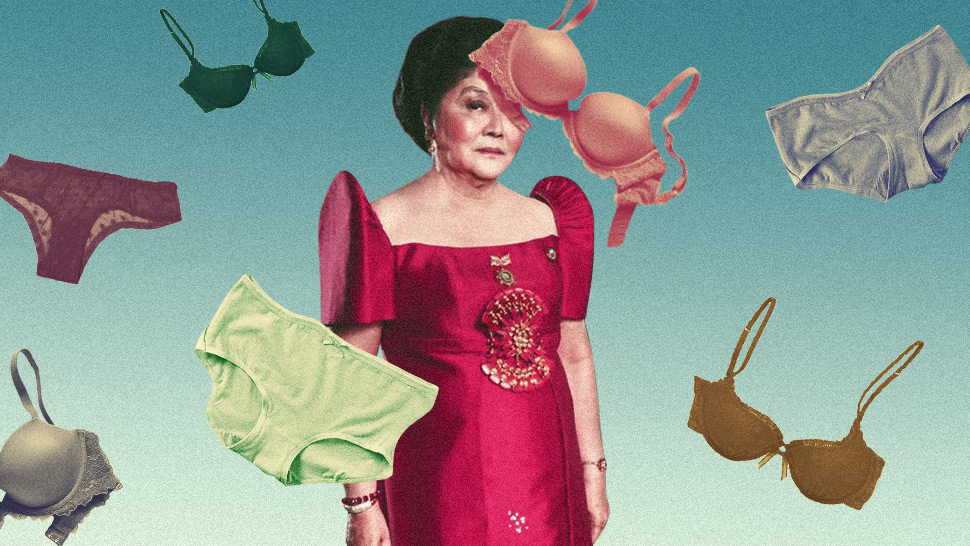 28 Years Ago, Imelda Marcos Demanded Her Panties Back
All Photos
Comments
View As List