What Happens When a Whole Town Runs out of Water? 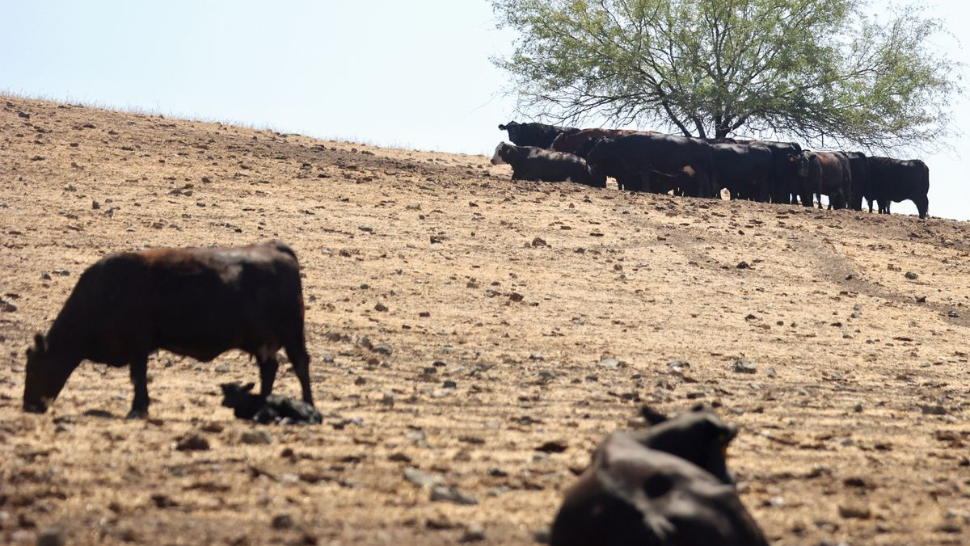 The aggressive campaign by those clever Chinese climate hoaxers against the concept of "drinking water" now has reached a place called Coalinga in California (you can’t spell “Coalinga” without C-O-A-L!). From the Washington Post:

The fire chief noticed it when he tested hydrants in August — a rare occurrence as Coalinga desperately seeks to conserve water — and the first one shot out a foot-long block of compacted dirt. The second one ejected a can of Axe body spray. The schools superintendent could only think drought on the first day of school when a 4-year-old fell onto unwatered turf, breaking an arm; or when the chain saws dropped three coastal redwoods outside Henry F. Bishop Elementary that had withered and died. Superintendent Lori Villanueva even lost a portion of her own right lung last year from a drought-aggravated illness, valley fever, that’s caused by breathing soil fungus whipped up off the dry ground.

The hydrants are ejecting empty cans, and the ground is poisoning the residents. And then things start to get really bad.

Coalinga has only one source of water — a shrinking allotment from an aqueduct managed by the federal government — and officials are projecting the city will use up that amount before the end of the year. That looming threat has left city officials racing between meetings in Sacramento and phone calls to the U.S. Bureau of Reclamation seeking to increase their water supply. Some residents have begun stockpiling five-gallon water jugs in their homes, while many expect major spikes in their water bills. If Coalinga can’t find relief, it would be forced to buy additional water on the open market at exorbitant prices that could swamp the city’s budget.

There should not be any price on water, and that price certainly should not be exorbitant. We have had an epic outbreak of price-gouging during the pandemic—que pasa, America’s oil companies!—but price-gouging on water? That’s the kind of thing that leads to pitchforks and bricks through fancy windows.

Of course, Coalinga (which actually does take its name from the fact that a coaling station for the Southern Pacific Railroad was established there in 1888) sits above the vast Coalinga oilfield. (“Oililinga” sounds vaguely obscene, perhaps.) It exists because of extraction industries, an island of fossil fuel politics in blue California, with all the ancillary political effects: It stood against the state’s COVID restrictions and, consequently, didn’t get any COVID relief money from the state.

The water shortage felt to some like another kind of retaliation. “How do you not give farmers water when they feed everybody unless you’re trying to put them out of business?” asked Scott Netherton, owner of Coalinga’s lone movie theater and executive director of its chamber of commerce. “It feels like we’re being singled out, small towns,” he said. “It’s like they’re trying to force them out to where you’ve got to move into the bigger cities.”

None of this Fox-speak has any relevance to the fact that California is experiencing its worst drought since Charlemagne assumed the throne. Now the reservoir is drying up and, in the words of the late Curtis Mayfield, time’s running out and there’s no happiness.

Coalinga’s water comes from the San Luis Reservoir, about 90 miles to the north, and is delivered along a portion of the California Aqueduct that was built in the 1960s and helped fuel the region’s agricultural growth. [...] The bureau said in a statement that it had been working closely with Coalinga on its “unique water supply circumstances and challenges.” Brewer agreed that the bureau has been “extremely helpful” even as its “hands are tied.” Federal officials gave him names of vendors who might sell the city the extra water it needed. But as Brewer worked his way down the list of irrigation districts, farmers and other private interests, the news wasn’t good. “Nobody has water to sell right now,” he said. Those who do are not selling it cheap.

This is where things get completely grim.

“I cringe when I say this,” Brewer told the City Council on Aug. 4, as he reported that water that normally cost the city $190 per acre-foot was being sold on the open market for as much as $2,500 per acre-foot. The city might need up to $2.5 million to buy enough water to last the year, he said. The city’s entire budget is $10 million.“We just don’t have $2.5 million to buy water,” City Council member Adam Adkisson said in an interview, calling the water prices “criminal.” “In a natural disaster, you can’t increase the cost of bottled water 2,000 percent; you’d go to jail for that,” he said. “But somehow these people can increase it 2,000 percent and everything’s just fine.” 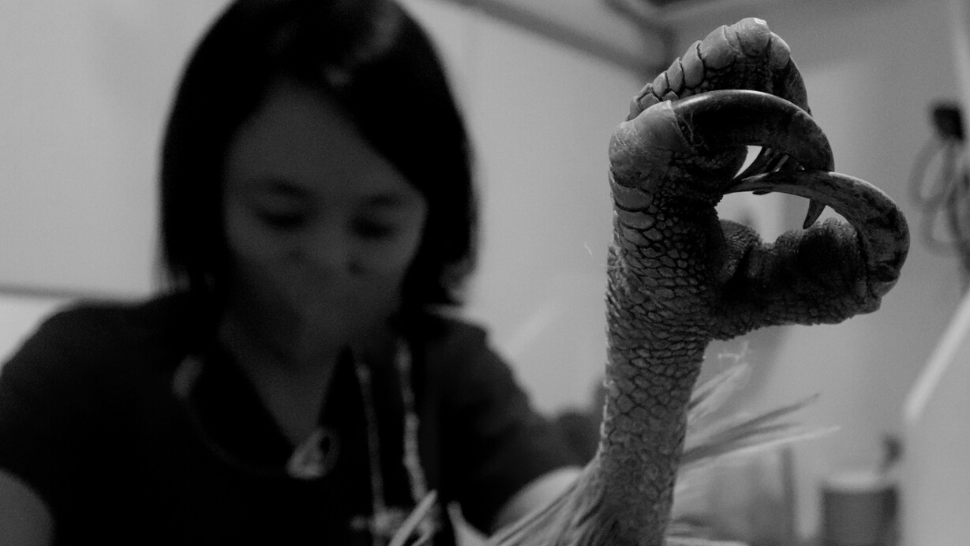 Why Are Philippine Eagles Drowning? 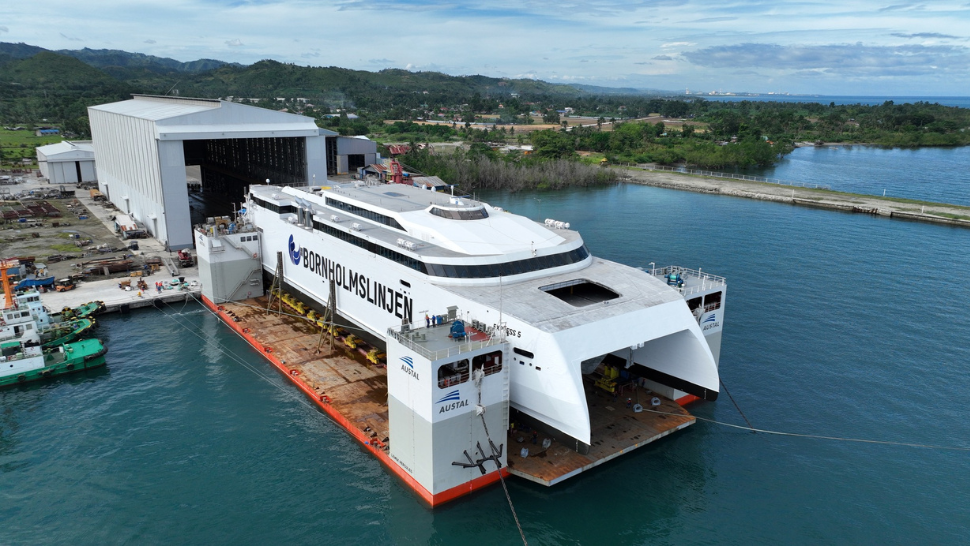 Global Shipbuilder Austal Launches Its Largest Ferry Ever, And It's Made in the Philippines
All Photos
Comments
View As List