Home to serial killers and the site of numerous murders, the death of Elisa Lam is just one chapter in the true story of a building synonymous with death and violence. 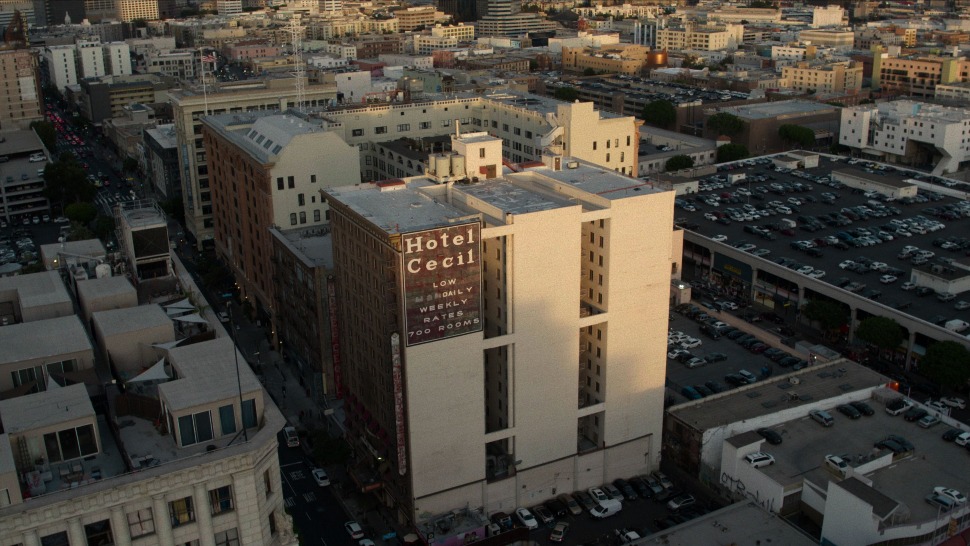 Home to serial killers and the site of numerous murders, the death of Elisa Lam is just one chapter in the true story of a building synonymous with death and violence.

A new Netflix documentary series, Crime Scene: The Vanishing at the Cecil Hotel, covers the true story of the tragic death of a Canadian student, Elisa Lam, in Los Angeles in 2013.

While the series – directed by Joe Berlinger – spins out the true-crime case out over four, hour-long episodes, it also delves into the idea that it was a mysterious death, with a video of Lam’s erratic last movements poured over by armchair detectives on the internet, and by suggesting that her death was somehow due in part to the grisly history of the hotel.

Berlinger told The Independent: “My past projects have leaned into individual crimes and criminals but I have never explored the role a particular location has played in creating an environment in which multiple crimes seemingly take place over and over again.”

In reality, it was a bit of a conspiracy theory-fuelled reach, and Lam’s autopsy revealed she died from accidental drowning.

However, the Cecil Hotel – previously dubbed “America’s Hotel Death” – does have a murky history of its own, and has been the location for a shocking number of murders, suicides, and other violent incidents over the years.

The hotel is almost 100 years old, opening in the Downtown area of LA in 1927, shortly before the Great Depression.

Designed by Loy Lester Smith in the Beaux-Arts style, it was built at a cost of $1.5 million. It has 14 floors, and at one point had 700 rooms, which were designed to house business travelers and tourists. Unfortunately its popularity – which peaked in the Forties – suffered when the city of Los Angeles began pushing its homeless population into nearby Skid Row, rather than dealing with the wider social issues that had caused LA's itinerant population to rocket. The hotel soon became a rooming house for day-laborers and transients.

The Deaths at the Cecil Hotel

All hotels have their share of mortalities, but problems in the “cursed” hotel began almost from its opening day. In 1927, a man called Percy Osmond Cook shot himself, and died the same evening. A few years later, three other men died by suicide, one with pills, one with a gun and one with a razor, while in 1937, a woman called Grace E Magro fell from a ninth floor window. The true cause of her death – whether suicide or foul play – was never established.

Several ex-military men resided at the hotel and also took their own lives, and in 1944, a 19-year-old woman, Dorothy Jean Purcell, gave birth to a baby on her bathroom floor. Thinking it was stillborn, she threw it out of the window rather than telling the man she was staying with. The coroner's report found the child was actually alive, and Purcell was charged with murder but found not guilty by reason of insanity.

In one of the most tragic cases, in 1964, a hotel worker called Pigeon Goldie Osgood was found dead in her room. She had been raped, beaten and stabbed. The killer has never been found.

Meanwhile, in the Eighties and Nineties, serial killers Jack Unterwegger and Richard Ramirez, aka the Night Crawler, were both reported as residents at the Cecil in the middle of their killing sprees.

The Last Sighting of Elisa Lam 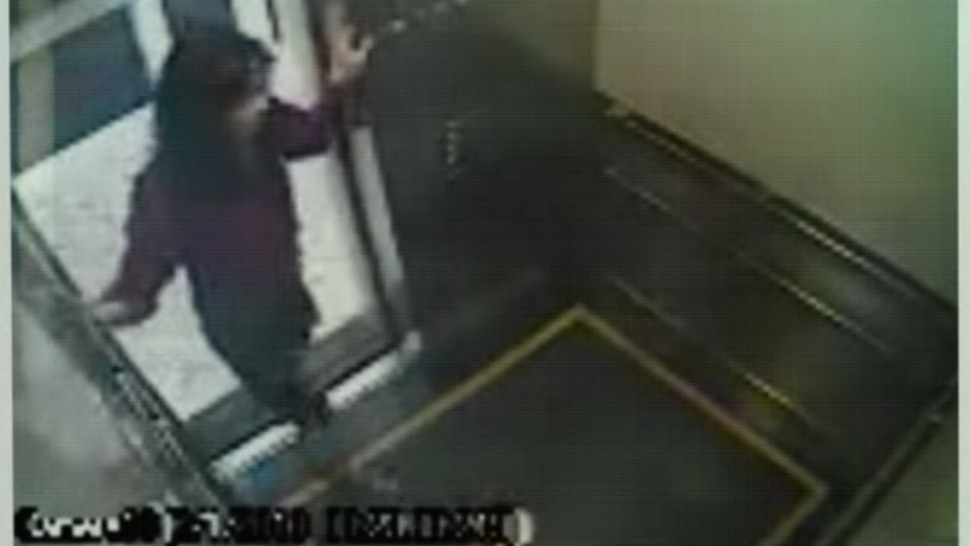 A Rebrand for the Cecil Hotel

The hotel still remains to this day, although as the former manager explains in the documentary, it went through a rebrand in 2011 as hotel-hostel Stay on Main in an effort to distance itself from the past. One reviewer branded it as “hip and cheery at a good price” with “extras that encourage guests to mingle”. Still, it's a hard pass from us.

In 2014, it was sold for $30 million to hotelier Richard Born. It closed in 2017 for renovation and is yet to reopen, though a grand relaunch is mooted for 2021. After all this new negative publicity, we won't be queuing up for the opening night. 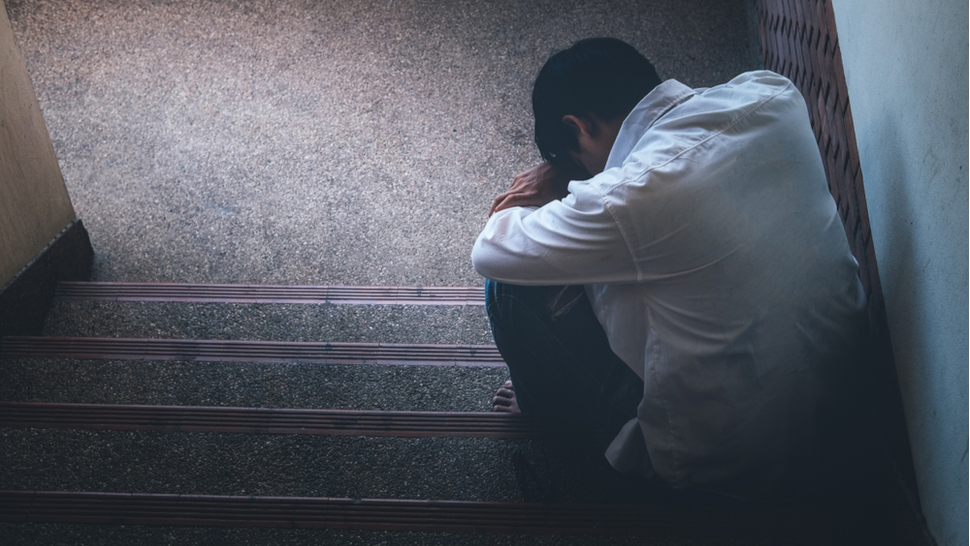 'I'm a Guy and I Got Raped by a Female Stalker' 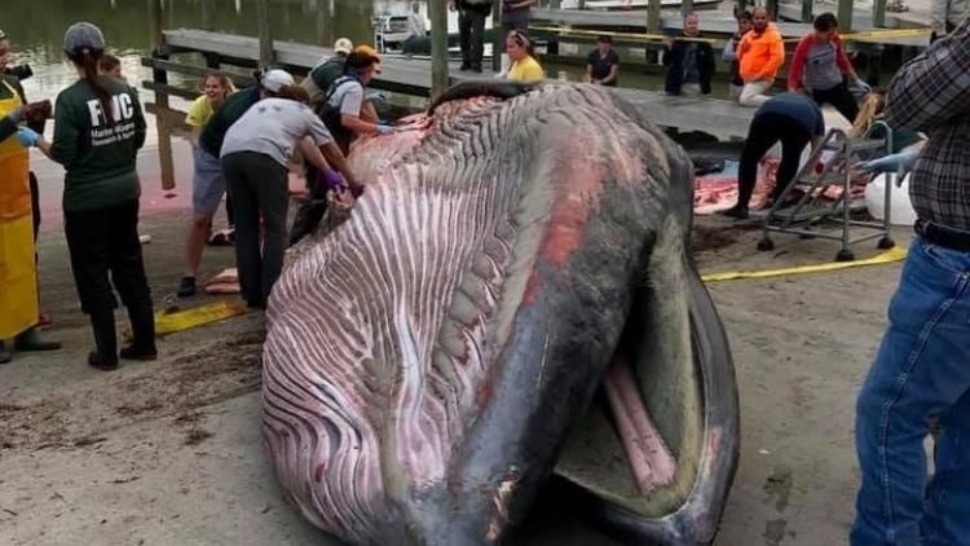