The veteran journalist and founding president of Probe Productions, Inc. talks about how they changed the landscape of Philippine journalism.

Since it was founded in 1987, Probe Productions, Inc. has been known for producing award-winning shows such as The Probe Team, i-Witness, 5 and Up, Gameplan, Cheche Lazaro Presents, and Art is Kool.

At a time when news television was mostly made up of regular newscasts, Probe introduced the documentary format which allowed them to delve more deeply into pressing issues of the day.

The production company has become known for setting the standard when it comes to investigative journalism, and for their uncompromising dedication to presenting the truth. In 2003, rather than give in to censorship pressure over a story on then-PAGCOR chairman Efraim Genuino, they switched television networks.

Over the past 30 years, Probe has served as a training ground for budding journalists, and has produced an illustrious list of alumni which includes Maria Ressa, Luchi Cruz-Valdes, Atom Araullo, Karen Davila, Love Anover, Howie Severino, Robert Alejandro, Paolo and Suzy Abrera, and Twink Macaraig.

Today, Probe has shifted from broadcast television to digital. The company produces online shows such as Bio—which shines a light on people of various trades and professions, and Soundbites—short videos that tackle various issues such as the war on drugs, body positivity, and gender equality.

If you’re feeling nostalgic, you can check out Probe.ph’s extensive library of documentaries and shows from the late ’80s to the early 2000s, including The Probe Team and 5 and Up.

Probe has also recently returned to broadcast television with Convo with Cheche Lazaro. In this show, veteran journalist and founding president of Probe Productions Cheche Lazaro discusses hot-button issues with experts and policymakers to “shed light on what is missing in the conversation.” The show airs every Wednesday at 9:30 p.m. on Cignal TV.

At a time when social media is plagued with fake news and press freedom is frequently under attack, it's great to see that a media institution like Probe is still going strong. 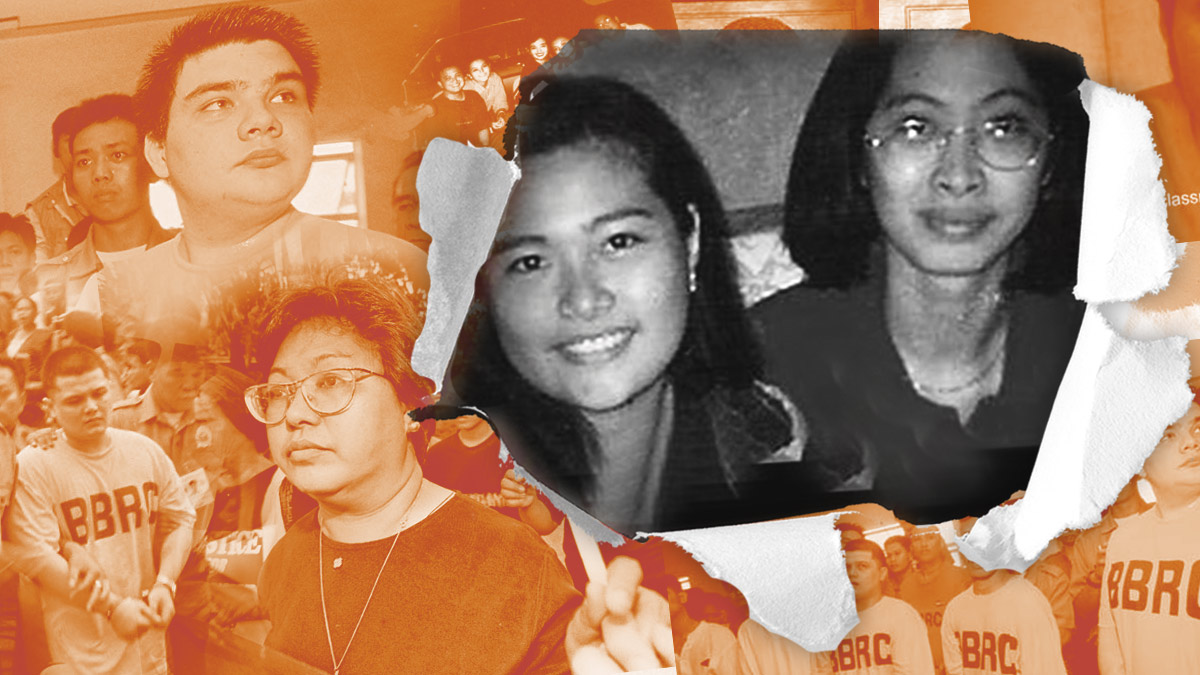 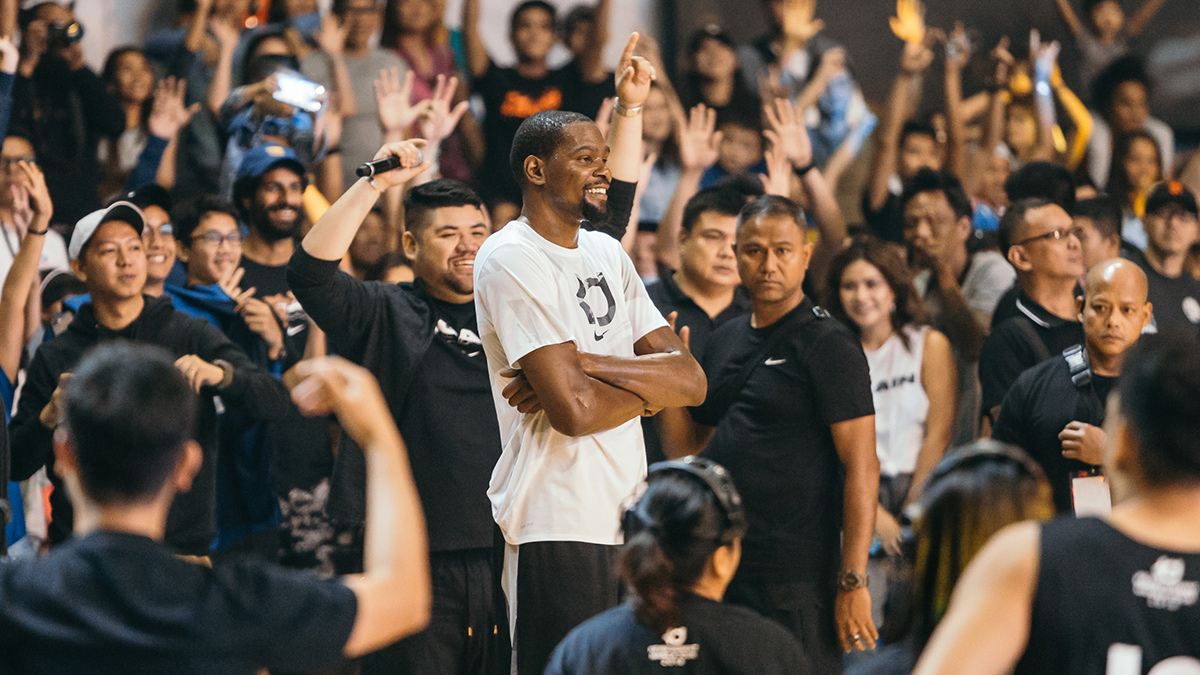