When the Philippines needed them the most, these people heeded her call. 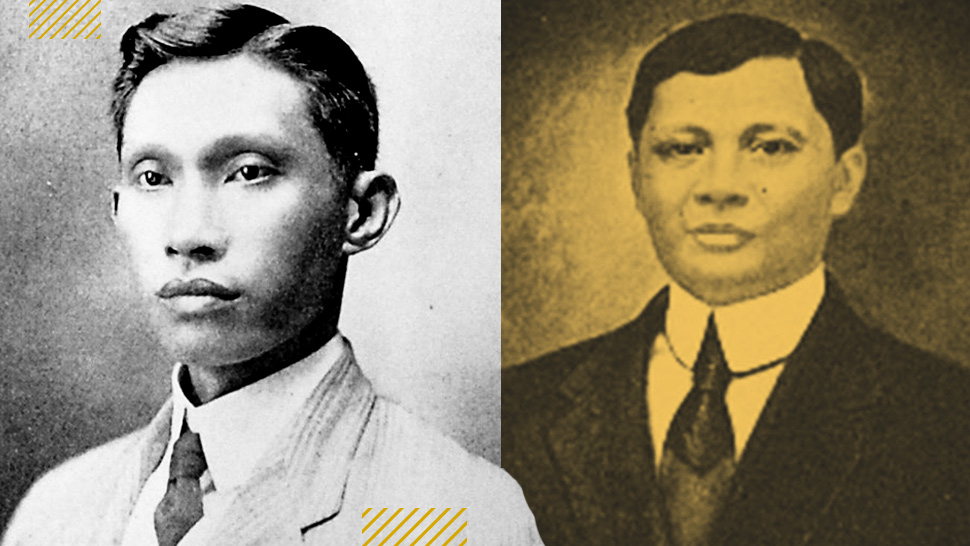 The story of the Filipino people is essentially a story of war. Looking back on 300 years of Spanish rule, followed by American colonialism and Japanese invasion, our nation had a plethora of patriots and heroes.

The thing about patriotism is that it's not confined to nationality. Aside from the Bonifacios and the Tarucs who fought for freedom, many Chinese-Filipinos throughout the years also fought for the country they came to know as home.

The Mestizos of the Katipunan

The 1896 Revolution was the first revolution with aims that grew beyond personal interest and defined what it really meant to be a Filipino. The Katipunan was composed of people from all walks of life, from the farmers in the barrios to the middle class businessmen of Manila.

Many of these Katipuneros were of Chinese descent. A substantial section of colonial society were mestizos, born of mixed marriages between Chinese migrants and Filipino natives. These mestizos were educated, relatively middle class, and some were even versed in European liberalism, calling themselves ilustrados. It was ilustrados like Rizal and Del Pilar who inspired Andres Bonifacio to form the Katipunan. 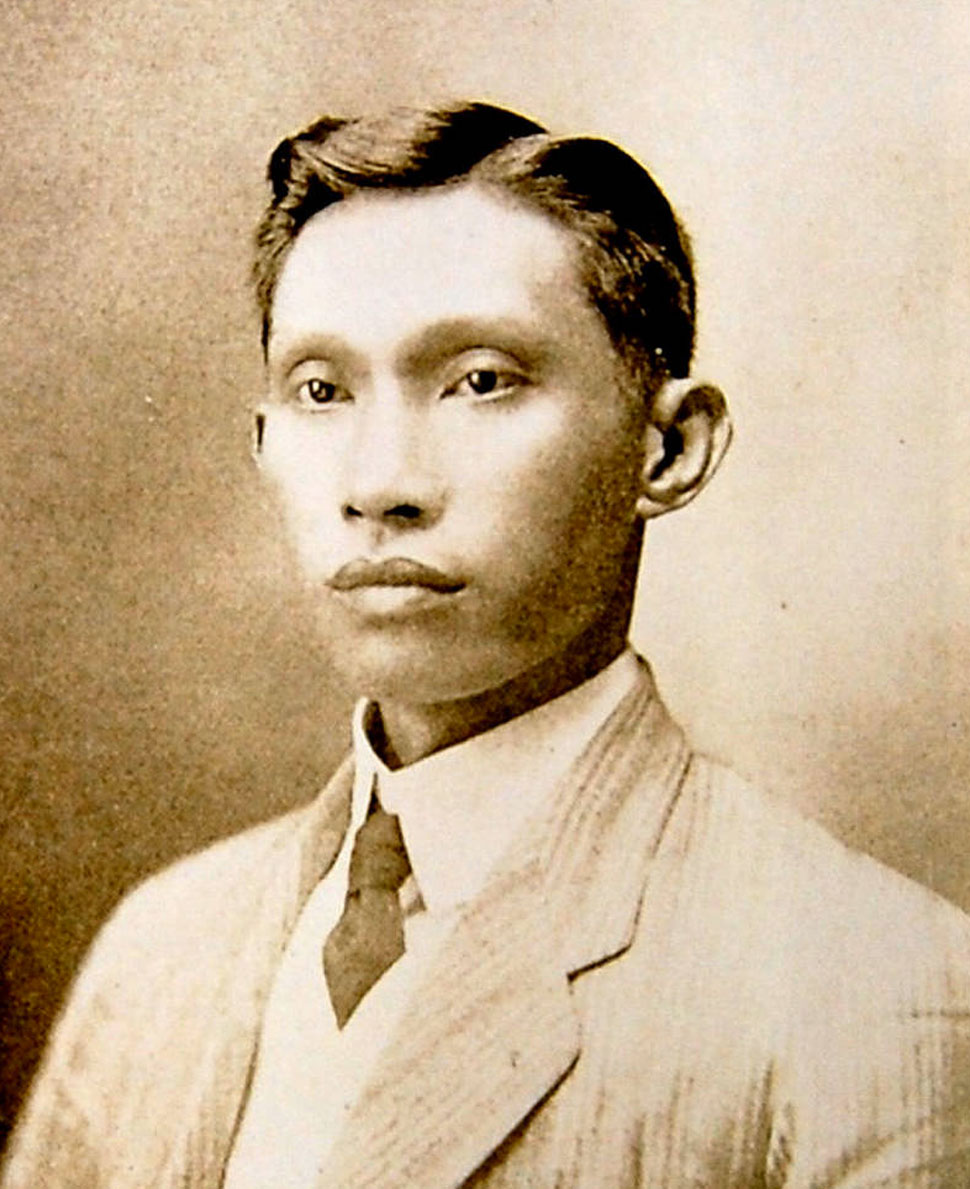 ADVERTISEMENT - CONTINUE READING BELOW
Manuel Tinio IMAGE: Wikimedia Commons - National Commission for Culture and the Arts of the Philippines 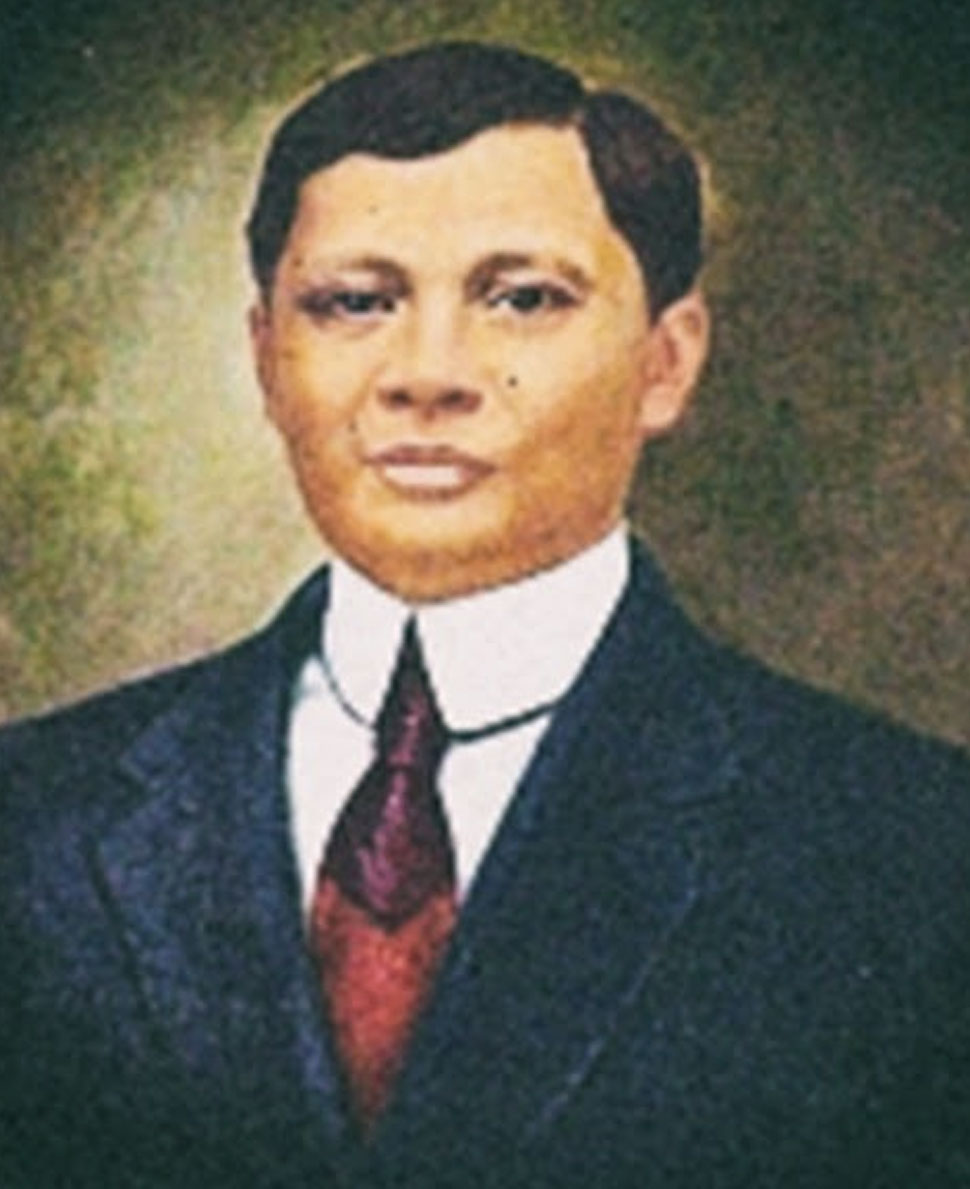 Teodoro Sandiko IMAGE: National Commission for Culture and the Arts of the Philippines

Mestizos in the Katipunan usually held leadership positions, owing to their class in society. Aguinaldo himself had some Chinese heritage through his mother’s side. Famous generals such as Manuel Tinio in Nueva Ecija, Severino Taino in Laguna, Francisco Makabulos in Tarlac, and Teodoro Sandiko in Bulacan were all Chinese mestizos. 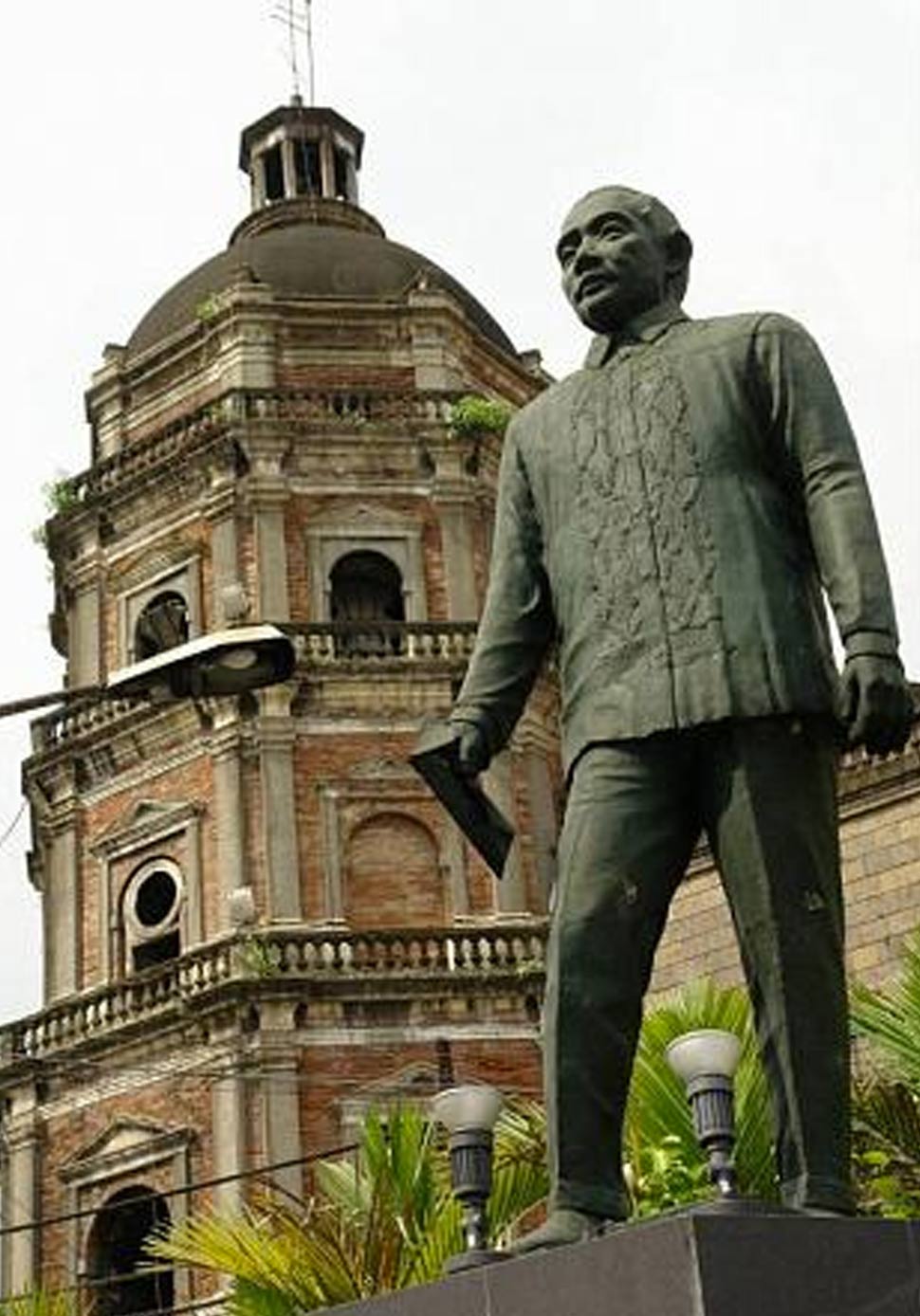 Outside the armed struggle, Chinese mestizos also supported the Revolution through other means. Roman T. Ongpin was known as the financer of the Revolution. A wealthy businessman from Binondo, he supported the Katipuneros in any way he could. He let them use his store as a hideout. He provided arms, money, and supplies when he could. A fierce nationalist, he supported the Katipunan and the First Republic against the Americans, until his death in 1912. Today, Ongpin is immortalized as the name of one the busiest streets in his old neighborhood, Binondo.

In a revolution led by Chinese mestizos, Jose Ignacio Paua stood out as the only full-blooded Chinese Katipunero. “Intsik,” as he was known by his peers, was born in Fujian, China, before settling in Tondo in 1890. He plied his trade as a blacksmith while maintaining links to a secret society in China. Apart from his business activities, he was also the leader of the T’ien Ti Hui Triad gang. He was eventually found out shortly after the Revolution broke out.

Paua, with some 3,000 supporters, decided to lend his support to the Revolutionary effort by enlisting with Aguinaldo in Cavite. He set up a foundry that provided arms to the revolution, and his successes on the field led to his promotion to brigadier general. He also gained Aguinaldo’s trust.

ADVERTISEMENT - CONTINUE READING BELOW
IMAGE: National Commission for Culture and the Arts of the Philippines

Aguinaldo assigned Paua and Yntong Bonzon with a most grievous task: arresting the ex-Supremo of the Katipunan, Andres Bonifacio. It is perhaps this episode in Paua’s life that became his most infamous hour: Paua stabbed Bonifacio in the neck, subduing the Supremo. Not to be outshone, Yntong tried to rape Bonifacio’s wife, Lakambini Gregoria de Jesus.

Both escaped any punishment from Aguinaldo, and the Revolution went on. Paua continued as a general up to the Filipino-American War. After the war, he settled in Albay, eventually becoming mayor of Manito. He died in Manila on 1926, another revolutionary turned instrument of colonial rule.

Filipinos rose up in defense of country once more when Japan invaded the country during the Second World War. The Japanese quickly conquered the American colony through key victories in Bataan and Corregidor, and the Americans decided to withdraw and leave the Philippines to her own devices. Meanwhile, the local elite were divided between waiting for the Americans to return and collaborating with the Japanese.

It was the farmers and the common men who decided to band together and resist the Japanese. Patriots from all over organized themselves to form guerilla groups, the largest and most famous of which was the Hukbong Bayan Laban sa Hapon (HUKBALAHAP) in Central Luzon. Aside from sheer numbers, the Huks had a clear command structure, a defined plan, and a sense of discipline. They drew inspiration from another ongoing resistance movement against the Japanese, the Chinese resistance under Mao Tse Tsung.

The Chinese, in turn, understood the need to fight the Japanese on all fronts, including supporting the Filipino cause. Chinese-Filipinos organized themselves into squads led and trained by Chinese guerillas. The Hua Zhi, led by Huang Jie, joined the Huks as Squadron 48 and contributed to the war effort against the invading force.

Other Chinese groups, composed of patriotic Chinese-Filipinos and some Chinese nationals, soon followed. As China itself was undergoing a civil war between the nationalists and the communists, so were the guerilla units split along political lines. Squadron 48 leaned left, while other groups like the Chinese Volunteers in the Philippines, were sympathetic to the Nationalist cause. The CVP, the largest group of Chinese-Filipino guerillas, fought the Japanese in multiple engagements.

In the end, regardless of ideology, class, or nationality, there is something common to all patriots: the desire for freedom and the willingness to sacrifice everything for it. The history of the Filipino people is not just a history of war, but a history of heroes.

Kerkvliet, B. The Huk Rebellion: A Study of Peasant Revolt in the Philippines.