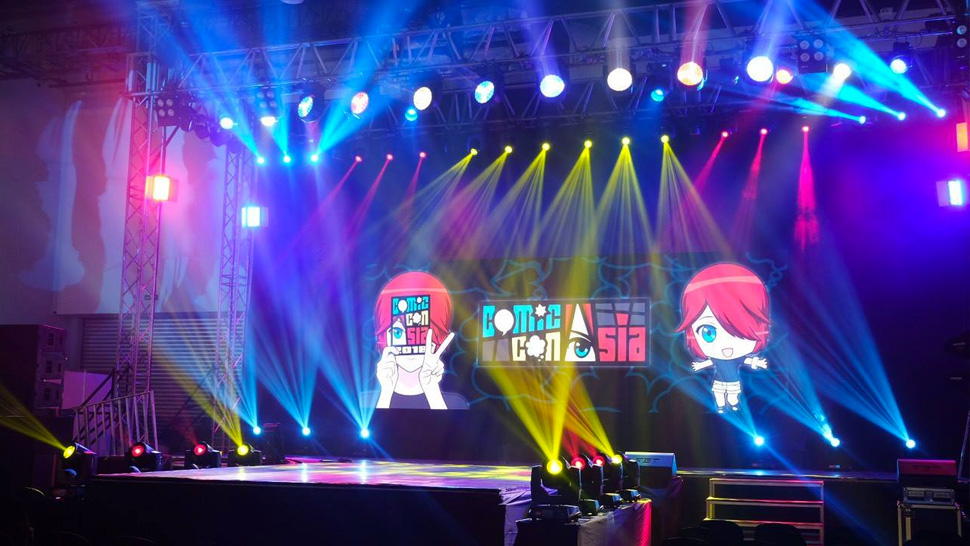 As much as we’d love to report encouraging news about the inaugural edition of ComicCon Asia, things did not go as well as one would have hoped.

The event already suffered a setback a couple of weeks before the doors of the SMX Convention Center even opened when the revered Stan Lee—the Marvel legend and ComicCon Asia’s marquee come-on—was forced to cancel his trip due to an unexpected illness. Then, the other superstar scheduled to make an appearance—Hayley Atwell, who played Peggy Carter in the Marvel Cinematic Universe—also backed out, ostensibly due to “political unrest” in the country, or so a statement from the organizers would have us believe.

It didn’t help that, soon after, Atwell herself issued a statement clarifying that it was changes in her work schedule that made it impossible for her to fly to Manila for ComicCon. The mix-up led to nasty comments online, particularly from those who accused organizers of politicizing the event. (Naturally, the comments section devolved into the usual “Delawan” vs “DDS” debates).

Things should have calmed down after that, even accounting for the fact that organizers tapped controversial boxer-turned Senator Manny Pacquiao as an official ambassador for the event. (It was because he’s an ambassador for Philippine tourism, they said).

But come event day, ComicCon Asia was beset by even more issues—there were reports of impossibly long lines at the venue, a disorganized registration system, a lackluster lineup of celebrity guests, and an overall disappointing assortment of booths and activities inside the convention itself.

Caveat emptor, the age-old saying goes, but the responsibility to deliver a satisfying product, particularly for massive affairs like this, always falls squarely on the shoulders of the organizers. In this case, those shoulders belong to Pauline Sofia Laping, chief of PSL Entertainment, who mounted the event in partnership with Vietnam-based Nam Entertainment Group.

Laping was present at the official press conference to introduce the lineup of celebrity guests, which included Walter Jones (the original Black Ranger from the Power Rangers television series), Dacre Montgomery (Stranger Things), Holland Roldern (Teen Wolf), and voice actors from the massively popular video game Overwatch. Pacquiao himself as well as NBA Star Stephon Marbury were unable to attend the press conference.

“We’re not perfect,” Laping told me during a quick chat after the press con. “This is our very first ComicCon Asia, and we tried to do things as (perfectly) as we can. It’s so hard to put up something like this, especially from someone small like me.”

“This is our very first ComicCon Asia, and we tried to do things as (perfectly) as we can. It’s so hard to put up something like this, especially from someone small like me.”

Laping was well-aware of the issues that were plaguing the event, but she said they chose to soldier on and put up the best show they possibly could.

“I hate to disappoint people, especially those who had to line up outside, but everything is inevitable, and (there are things we) can’t control. But we certainly could minimize (those)…that’s something that we could improve on as well, for the next year, to make these people happier and make it more convenient for them. And that’s exactly the main goal, why we wanted to do this.”

Laping, who said her background is in organizing beauty pageants, said she was inspired to organize ComicCon after a trip to Los Angeles in 2016. She admitted that she knew little about comics and geek culture, but said her goal was to promote Filipino talent and up their exposure across the world.

The hardest thing about putting ComicCon, she said, was finding people she wanted to work with. 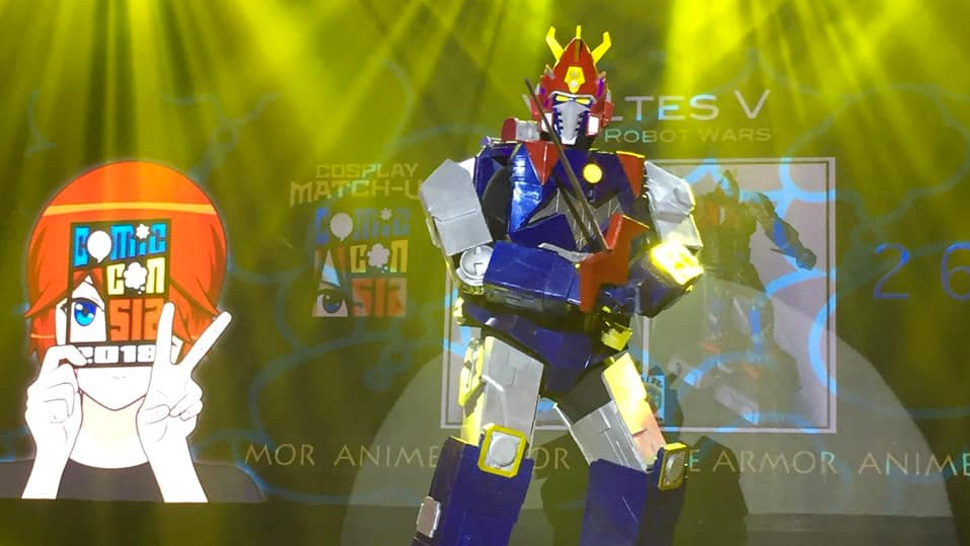 “Choosing the persons that you want to work with is really hard, especially if you want to put up something as big as this,” she said. “You want to work in a very peaceful and positive surroundings. And so you don’t want to be involved with people with so much negativity.”

Laping said she’s still keen on mounting ComicCon Asia again next year, but said she would be sure to apply the lessons she’s learned from this year’s debut edition.

“Dealing with people, with celebrities. We as Filipinos are very hospitable, and we try to please people so much. The lesson that I learned from it is that you cannot please everybody. There’re a lot of bashers. You cannot get yourself too involved in it. Because otherwise, you’re going to be affected and it will eat you up. It would just get you depressed, and that would get your mind not function enough. It’s best to just ignore all the negatives. And embrace what’s in front of you. And be strong."

She continues, "There are things that we definitely need to improve on and of course we’re willing to do things, whatever’s in our power, to make it better.” 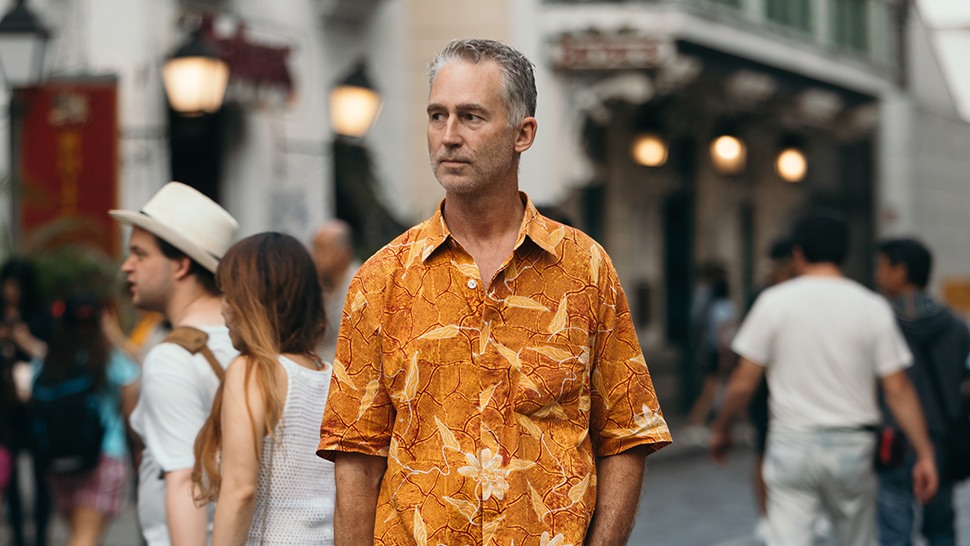 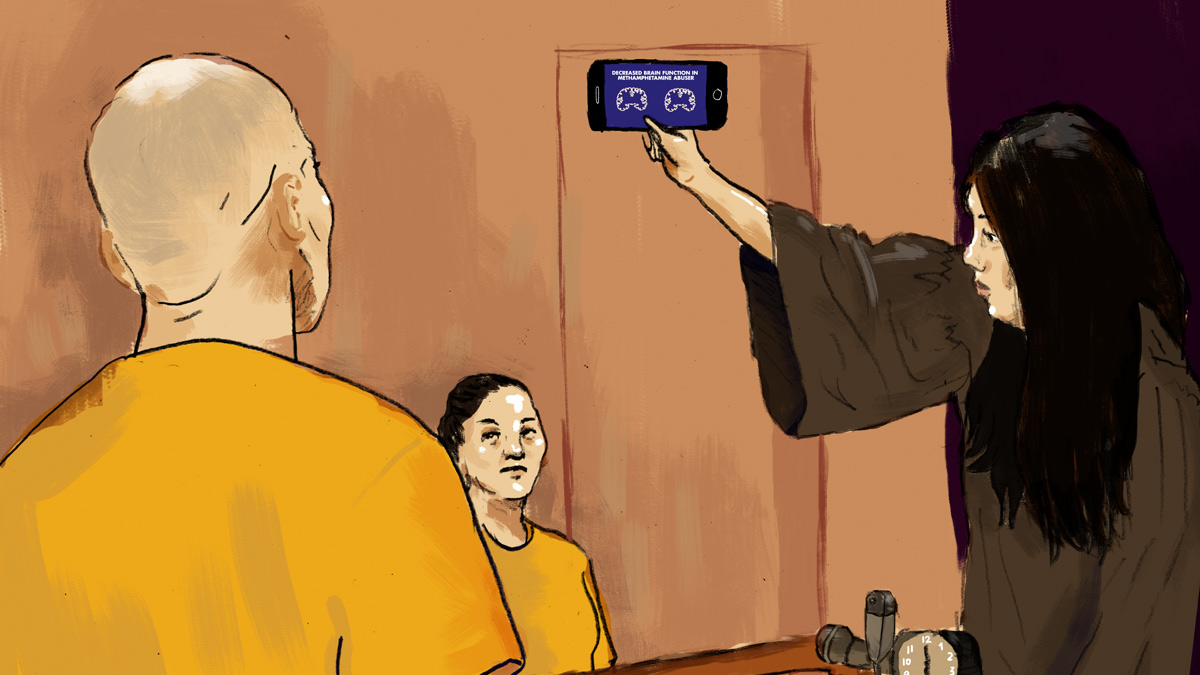 Sometimes It's Better to Plead Guilty: Standing Trial for Illegal Drugs in the Philippines
All Photos
Comments
View As List