What if the Conspiracy of the Maharlikas Suceeded?

A planned revolt by the Manila noble class against Spanish rule may (or may not!) change the course of history. 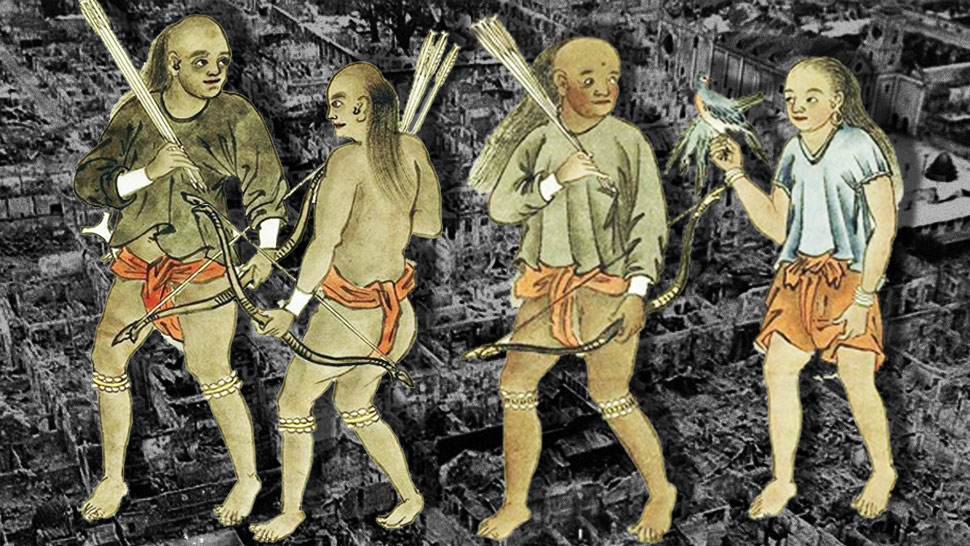 Conspiracy theories are rarely fun. To be honest, most of the time, they’re more stupid than brilliant.

But those are conspiracy theories. Actual conspiracies, however, are another matter entirely. And the Philippines is no stranger to schemes, plots, hidden secrets, and mysterious dealings. Few perhaps can top one of the first in our colonial history: the Conspiracy of the Maharlikas.

The Conspiracy of the Maharlikas, also known by its less exciting name of the Tondo Conspiracy, was a planned revolt by the Manila noble class against Spanish rule, early on in Spanish colonization. Exact dates vary but sources generally claim that the conspirators began talking of staging an uprising in late 1587, following the Spanish decision to get rid of the practice of slavery.

The conspirators, led by Agustin de Legazpi, began talking among themselves and with other nobles to recruit more to the cause. They were however discovered on October 1588 after being betrayed by a person named Surabao. Thus ended the 15-month planned uprising.

It’s interesting to think what could’ve happened if nobody betrayed the conspiracy to the Spaniards. The 1580s were a crucial time for the Spanish and the Tondo Conspiracy was one of its make-or-break moments.

Today, let’s dive in and explore what could have been.

What was the Conspiracy of the Maharlikas?

The early years of Spanish colonization were tough. Far from carving civilization out of tribal huts, pre-colonial Filipino society was organized into different polities and independent city-states called balangays. The most powerful entity in Luzon was centered in the Kingdom of Tondo.

Tondo and the Rajahnate of Maynila were the key powers in Luzon. Both polities had ties with the Sultanate of Brunei and frequently competed against each other for crucial control of the Pasig River. Tondo and Maynila shared a monopoly on Chinese trade, making them extremely powerful and rich. Tondo, in particular, held sway as far as balangays in Laguna, Bulacan, and Pampanga.

Spanish conquest shifted the balance of power toward the invading Europeans. The Battle of Bangkusay in 1571 meant the end of independence for both Tondo and Maynila and the ascendancy of Spanish rule. The Lakans of Tondo, though now subjects of Spain, were given a relatively high position in society as Dons.

That said, the Spanish still had a tenuous hold in the Philippines at the time. They barely had any influence outside Manila and the Visayas (where they first landed), and it would still take decades for their influence to reach the entirety of the archipelago. Pre-colonial customs were still prevalent and had not yet been replaced by Western ideas.

One of the most important concepts in pre-colonial society was the system of alipin. Though translated as ‘slavery,’ it was more akin to the concept of serfdom. Most Filipinos living under a Datu were either free maharlikas who swore allegiance to the Datu or alipins who lived in the balangay. An alipin could either live under the Datu’s household or in his own home.

The Spanish sought to destroy this system, partly to undermine the Datu’s political power over pre-colonial society and partly to upturn pre-colonial culture and replace it with something more easily controllable. It was only natural that the existing elite would balk at any attempt to dislodge them from the top of society.

How the plan could have played out

The plan involved the Lakan asking for help from the Sultan of Borneo. Once Borneo attacked Cavite, Tondo and Maynila would rise up and attack the Spanish in their homes. However, the plan never reached Borneo due to the traitor Surabao.

But what if it did?

Let’s say Magat Salamat (the one tasked with going to Borneo) was able to convince the Sultan to lend aid. After an initial strike in Cavite and a successful surprise massacre in Manila, what would happen next?

Most likely, there would be a long, protracted war against the Spaniards. The Spanish had historically proven themselves capable of fighting despite a numerical disadvantage—native Filipinos do outnumber the Spaniards 10 to one, after all. Spaniards were even able to successfully fight off Japanese samurai pirates in Cagayan off the strength of arms and tactics.

At the end of the day though, it would be a losing game for the Spaniards. By 1588 the Spanish colonial government embedded its roots more firmly in Filipino society. Encomendas divided the nation between landowning encomenderos and the Church, and some Filipinos, particularly in Pampanga and Visayas, started to show loyalty toward the Europeans. A sudden attack by Borneo would certainly put the Spanish in the defensive and the loss of the colonial center in Manila would be a great blow, but the Spaniards could still manage to regroup in the Visayas.

In the best case, Borneo could re-instate an expanded Kingdom of Tondo, which could consume the former Rajahnate of Maynila’s domain, with chiefs from Laguna and Batangas reaffirming their fealty to Lakan Agustin de Legazpi. Spain would be confined to the Visayas again for a time, and will try to reclaim their “lost territories” in Luzon.

What follows next would be a proxy war between Borneo and Spain, with Tondo increasingly looking toward the Sultan for protection and Spain launching raids and attacks.

Why colonialism would still win

Driving out the Spanish doesn’t mean colonialism was canceled, however. Spain was, by far, not the only Western power in Southeast Asia, and the added attention to the Philippines would certainly attract more powers to try their hand at conquest. Most notably, the Portuguese and the Dutch could feasibly replace the Spanish in the role of colonial invader.

Of the two, the Dutch would be the more likely contender. The Portuguese would probably try to take positions in the archipelago, but the Treaty of Tordesillas would prevent any real gains into the archipelago.

Not so with the Dutch, a nation literally born out of conflict with Spain. European colonialism and the scramble for any “available” land would eventually ensure that the Philippines would be split between a Dutch, Spanish, and Muslim Philippines by the 18th century.

In closing, it would be hard to actually predict what would happen had the Tondo Conspiracy succeeded. The Spanish had proven itself notoriously hard to dislodge; Chinese pirates, the British, and over 200 revolts couldn’t do it.

But it’s also interesting to think of how the Philippines worked and interacted outside of its relationship with Spain. We should always remember that our archipelago was deeply connected with the rest of the world even before Magellan arrived. 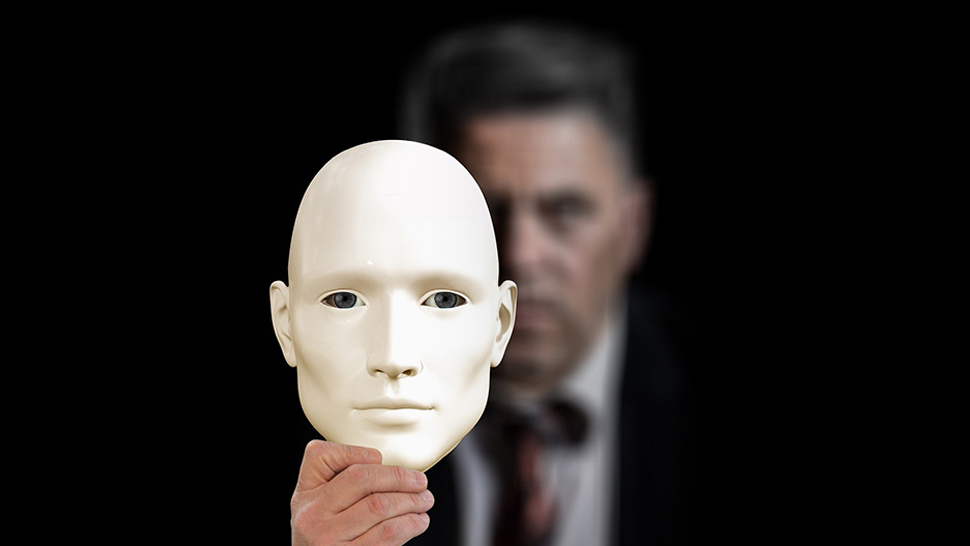 The History of the White Lady: An International Ghost
All Photos
Comments
View As List