A food historian investigates the confusion behind the four dishes. 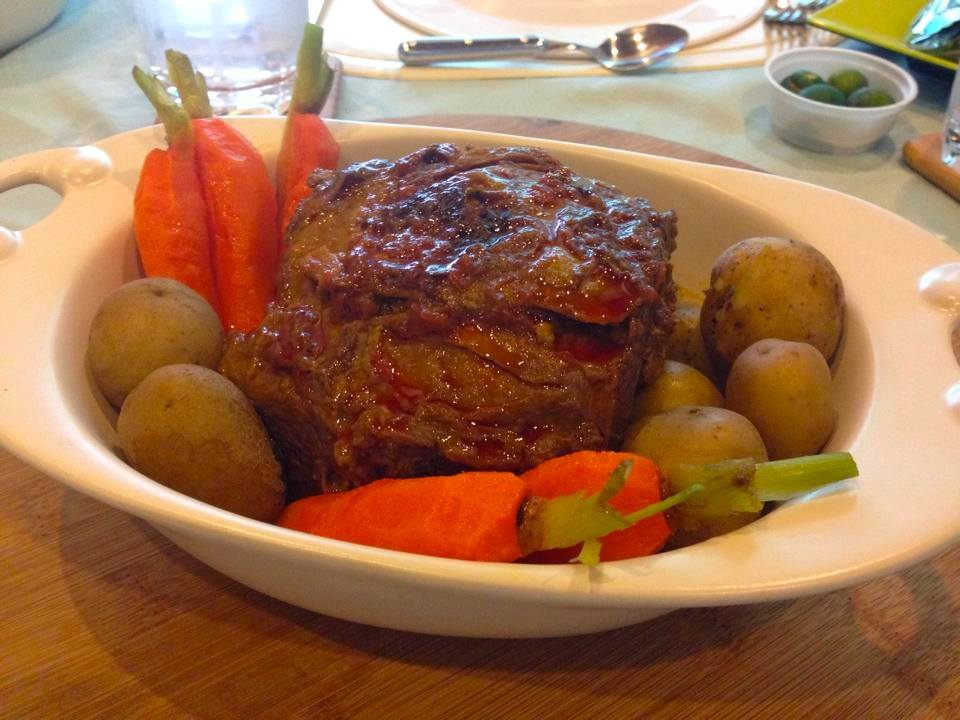 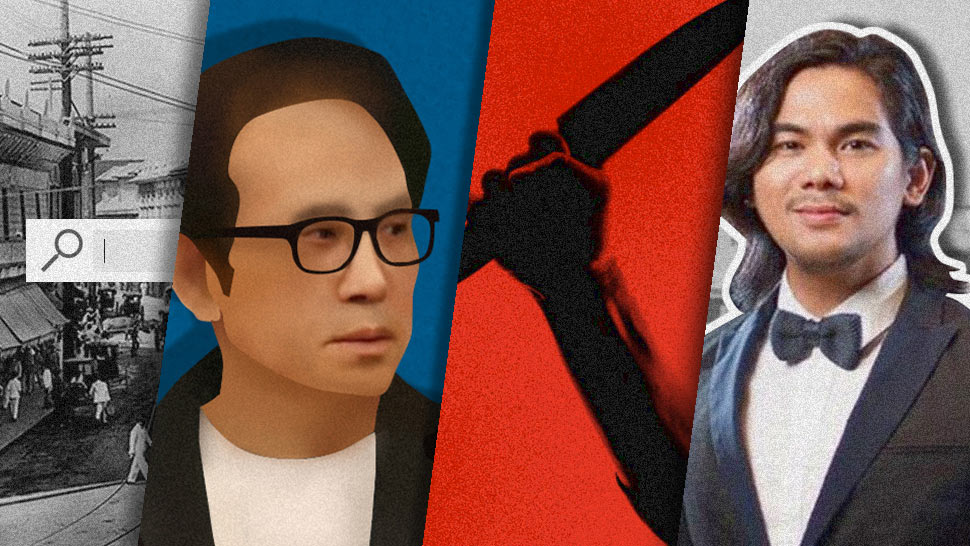 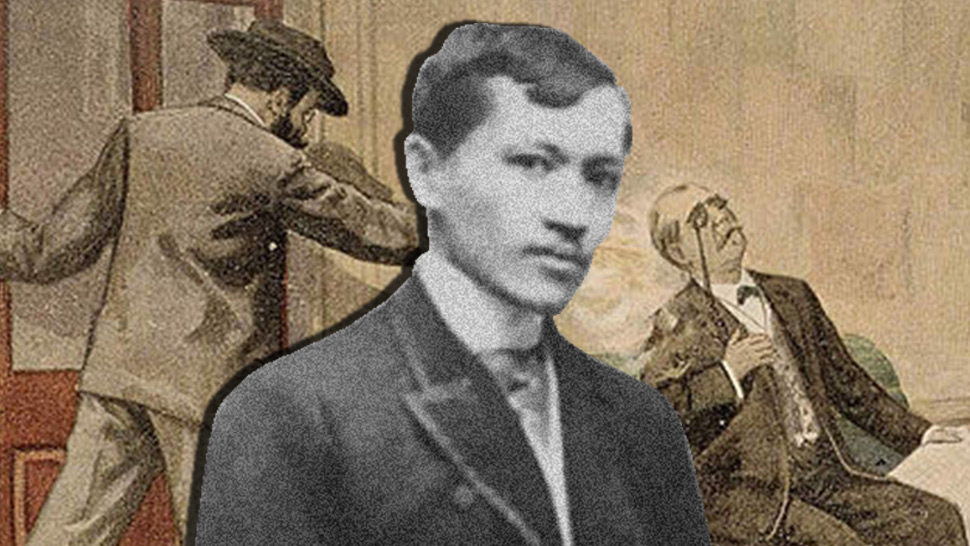