His family got angry when they found out. 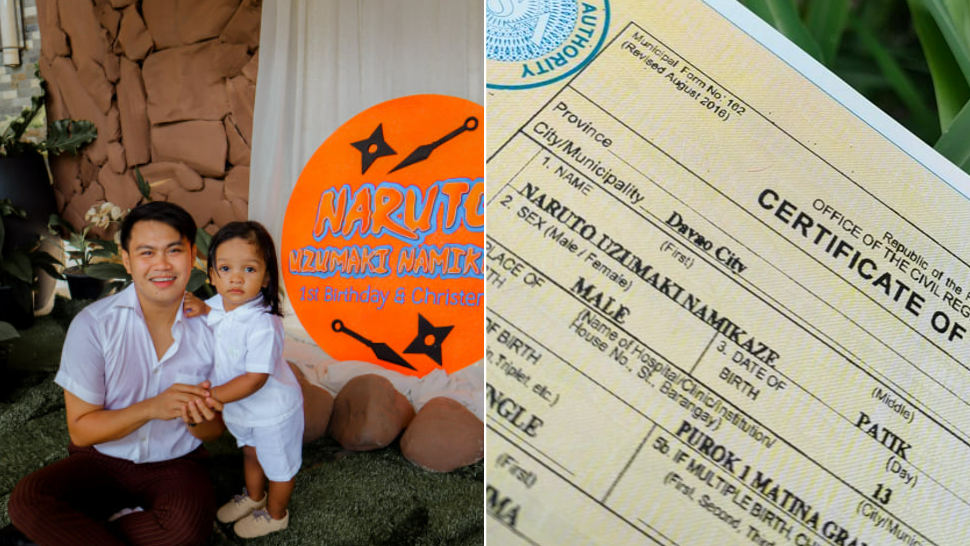 Jamesey Bolivar Maribojo, 29, is a single parent from Davao. He is a property consultant at a large real estate developer, and a huge fan of Naruto: Shippuden, one of the longest-running manga and anime series, with exactly 500 episodes that spanned a decade from 2007 to 2017.

When his first child was born in June 2020, Maribojo decided to name him Naruto Uzumaki Namikaze after the series’ most powerful characters: Naruto Uzumaki and his father Minato Namikaze.

(“At first, nobody believed that was his full name because I kept calling him Naruto. Many were asking me if it was his real name.”)

But it was not just out of his obsession with the anime series that motivated him to name his son after the protagonist.

Jamesey and His Son Naruto

(“Up to now, I’m an avid fan of the anime ever since the beginning. If you know Naruto: Shippuden, its story revolves around a boy who grew up with no family. As a single parent, I look after my son 24/7. But before his mother and I separated, we agreed to name him Naruto.”)

But what was his family’s reaction to the bizarre name?

(“They didn’t like it. They got angry. They said he will have difficulty writing his name and will be bullied. But they couldn’t do anything.”)

So what will Maribojo name his next child if ever one follows Naruto?

Sasuke Uchiha is a descendant from a very powerful ninja clan and is one of the show's most formidable characters alongside Naruto.

All photos are published with permission from Jamesey Maribojo. 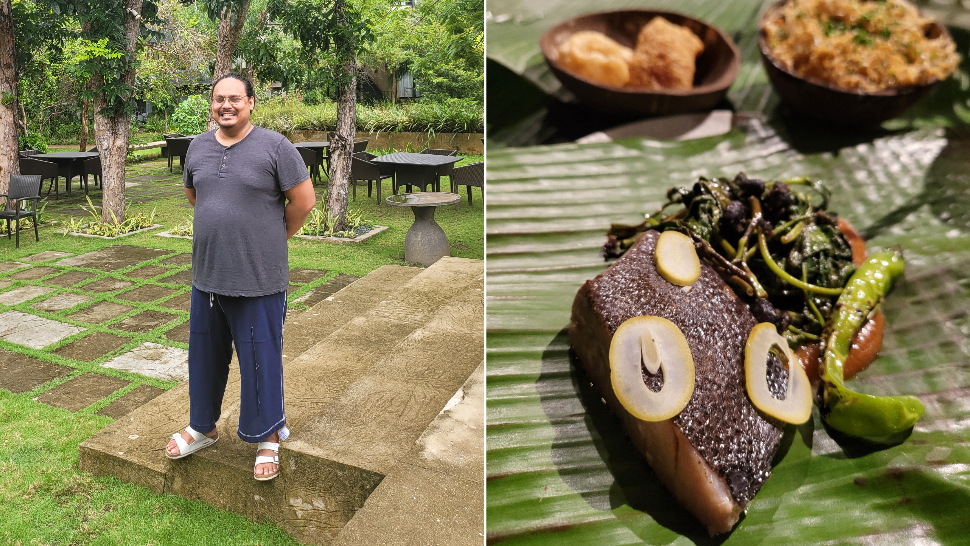 For Chef Jordy Navarra, It's All About Making Food Relatable to Diners 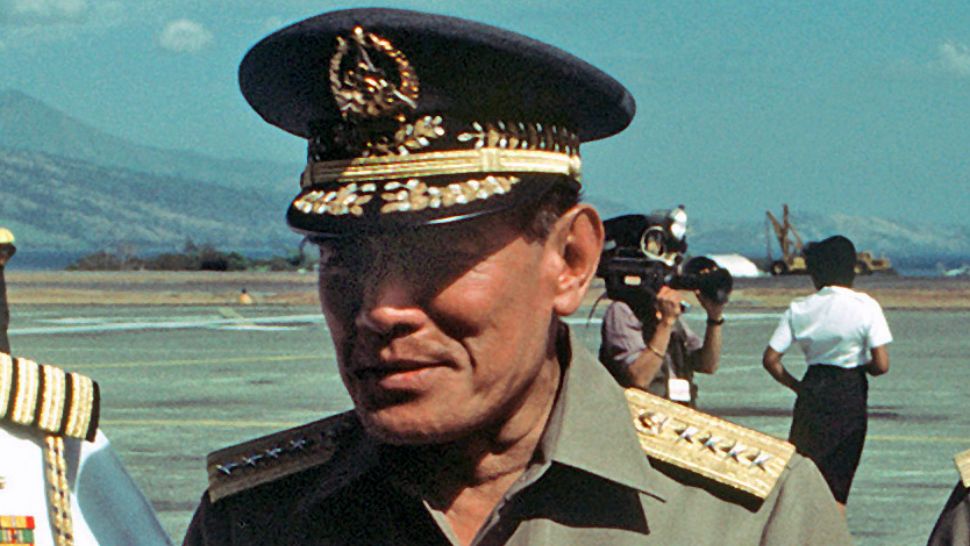