The Spaniards turned to steamships to stop the dreaded Sulu pirates.

The age of wind and sail was coming to an end. The age of steam and steel was approaching. And in the Philippines, it was Governor-General Narciso Claveria who heralded its advent.

Claveria was the same governor-general who compiled a catalog of family names for the natives to select and choose from (all the better, perhaps, for census takers and tax collectors).

But the year prior to that catalog’s publication, the governor-general was engaged in more militaristic pursuits. In the Sulu Sea—controlled nominally by the Sultan in Jolo but also populated with various nobles, warlords, foreign agents, and merchants—the Spanish position was looking very shaky. A British agent and gun-runner named William Wyndham was openly flying the Union Jack from his house in Jolo. Armaments were being shipped in from as far away as Calcutta. The French navy was making its moves on Basilan.

And then, of course, there were the dreaded Moro slave raids.

Underpinning the vast economy of the Sulu Sea were enslaved captives, many of whom were taken from Spanish settlements across the Philippine archipelago.

For the rest of the inhabitants of the islands, the cold of hanging amihan is also an ominous herald of a terrible onslaught. It was said that there was no place in the Philippines that did not fear the coming of the Moro pirates, who sailed out with the easterly winds aboard massive fleets of up to forty ships.

Among the most feared bands of warriors were the Sama-speaking people who lived on the small island of Balangingi. The Spaniards had attempted to root them out once before but met with no success. Finally, in 1848, determined to break the supremacy of the prahu into so much driftwood, Claveria personally led an attack force to assault, once and for all, the island fortress of these pirates.

This time, he would bring a never-before-seen weapon of war: the steamship.

In a two-part series of episodes, the history podcast Occupy Pilipinas tells the tale of the first recorded steam-powered battle in Philippine history. Episode 7, Steam, Sail, and Slavery, traces the history of the slave trade and the slave raiders, and lines up the many pieces and players for the battle itself. Episode 8, Blood in the Water, is the story of that brutal assault, as well as its immediate aftermath.

Stream them on Spotify by tapping the widgets below.

Episode 8: Blood in the Water

Published by Summit Books, Occupy Pilipinas is a history podcast that tells little-known tales from the long centuries of Philippine occupation. 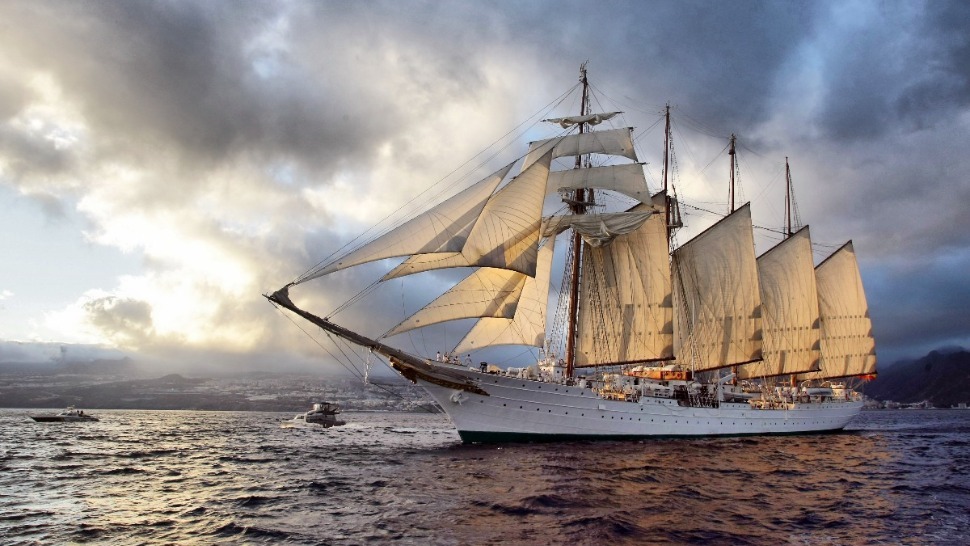 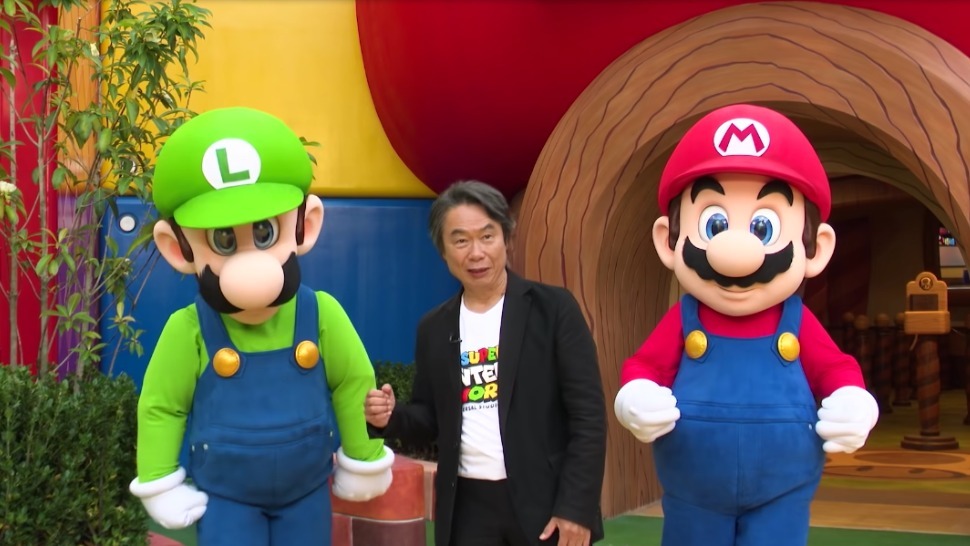