'For the first time in history, we will see a saint dressed in jeans, sneakers, and a sweater.' 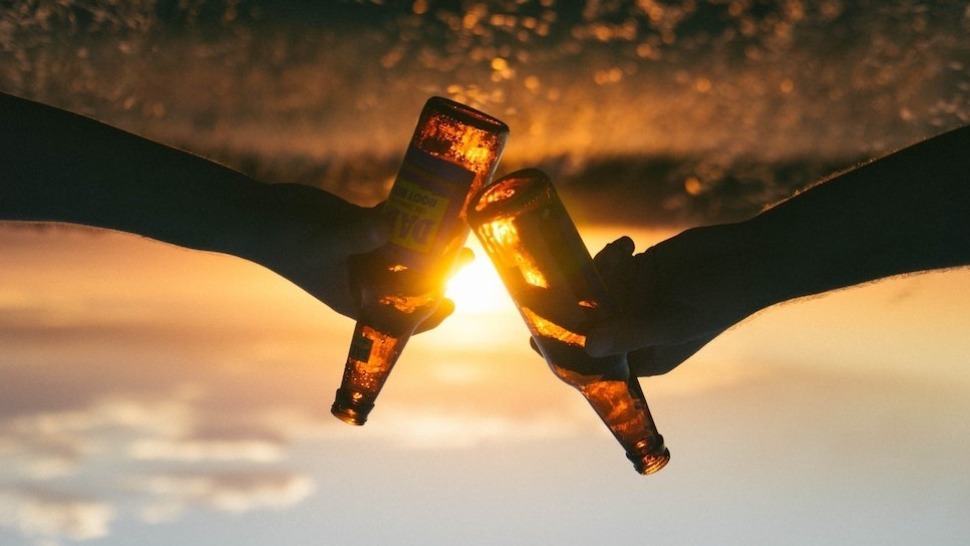