There have been sightings of spirits in the area for years. 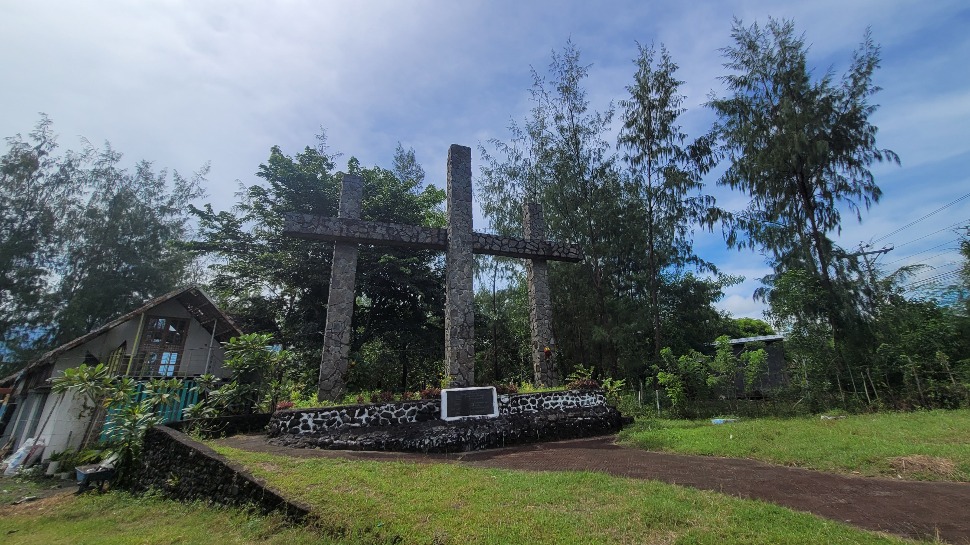 In a small barangay in Legazpi City, Albay, there is a memorial for the victims of a devastating typhoon that hit the Bicol region in November 2006. Tyhoon Reming (international name: Durian) was one of the strongest tropical cyclones to hit this area of the Philippines, causing the deaths of thousands of people and the destruction of billions of pesos worth of property.

The effects of the calamity were so severe that lawmakers eventually authored a bill that led to the creation of the National Disaster Risk Reduction and Management Council (NDRRMC), which today is tasked with leading a multi-sectoral group in ensuring the protection and welfare of people during times of disasters and national emergency.

He Can 'See' Inside You and Tell You What's Wrong With You: Meet the Healing Priest of Albay

Barangay Padang was one of the worst-hit in all of Bicol. Over 400 residents of the barangay perished, and that doesn’t include those who were missing and never found. The desire to commemorate the victims of the tragedy eventually led the citizens of Legazpi City, led by the Ako-Bicol party list group, to erect a memorial in the barangay a year later, in 2007.

The memorial itself is composed of one horizontal stone pillar that cuts across three vertical pillars, creating three crosses.

The plaque at the base of the memorial reads: “To nature’s beauty and wrath; To those who perished & others who survived; You are not forgotten, neither will you ever be.

“To our individual resilience and communal determination; To our triumph over tragedy; Let this mark the change, not the end of strength, hope & peace.”

According to Harold Bembenuto, barangay chairman of Padang, the memorial has become a site where families of the victims come to honor their loved ones who died during the typhoon. They go there not just during the anniversary of the tragedy on November 30, but even during All Soul’s Day.

“People come here to light candles even during All Soul’s Day even though there are no bodies buried here,” he says. “There is no mass grave here.”

Despite this, Bembenuto says that there have been numerous reports of unusual and sometimes terrifying incidents in and around the memorial over the years.

“There were balls of fire before,” the barangay chairman said. “What they call St. Elmo’s Fire. There have been sightings for years after Typhoon Reming.”

Bembenuto says the sightings dropped after a multi-purpose building was erected beside the memorial in later years.

But what hasn’t diminished are supposed sightings of ghosts or spirits around the area.

“We were labeled as the ‘ghost barangay’ of Legazpi City,” Bembenuto says. “Especially along this road.” He points to the main national highway that runs in front of the memorial.

“The frequency of accidents here is very high,” he adds. “Some people report seeing a spirit crossing the road and then suddenly disappearing. Some people even call this road the ‘Killer Highway.’”

Bembenuto says people link the accidents to the strange sightings around the memorial area.

Even Bembenuto himself hasn’t escaped these so-called spirit sightings. It happened one time while he was driving with his father along the road not too far from the memorial.

The barangay chairman says he hears a lot of stories about buses whose engines suddenly stop while traversing that stretch of road, or passengers they pick up along the way who suddenly disappear when they arrive in the next town. Even motorcyclists report seeing someone riding behind them when they look at their side mirrors in the dark.

But the most memorable and bone-chilling story Bembenuto has heard so far is one that happened to someone who told him about the incident himself. The guy said he had to stop by the side of the road after his car stalled and had to fix something underneath the car.

The barangay chairman says the ghost stories have become so common that they’ve become part of their culture and their way of life.

One other thing they are managing to live with now is how they deal with threats of disaster or calamities. After Reming, Bembenuto says residents of Brgy. Padang have become “experts” in disaster preparedness. It has become much easier for residents to heed calls to evacuate when the need arises, unlike other areas or barangays where officials need to physically knock on people’s houses before they can get them to leave.

The last time this happened was in October 2020 when Super Typhoon Rolly (international name: Goni) slammed into the country. The chairman says they had to evacuate 100 percent of Brgy. Padang and get everyone to safer areas. Having learned from the experiences of the past, everyone complied and human casualties were drastically reduced.

Residents also sometimes take it upon themselves to do “private evacuation,” or head to houses of relatives or loved ones or even check into hotels in order to decongest the evacuation centers.

In a way, these efforts are also ways to honor those who perished during Typhoon Reming, as it shows that those who survived have learned the lessons of the past and ensure that life goes on even after life-threatening disasters and calamities. 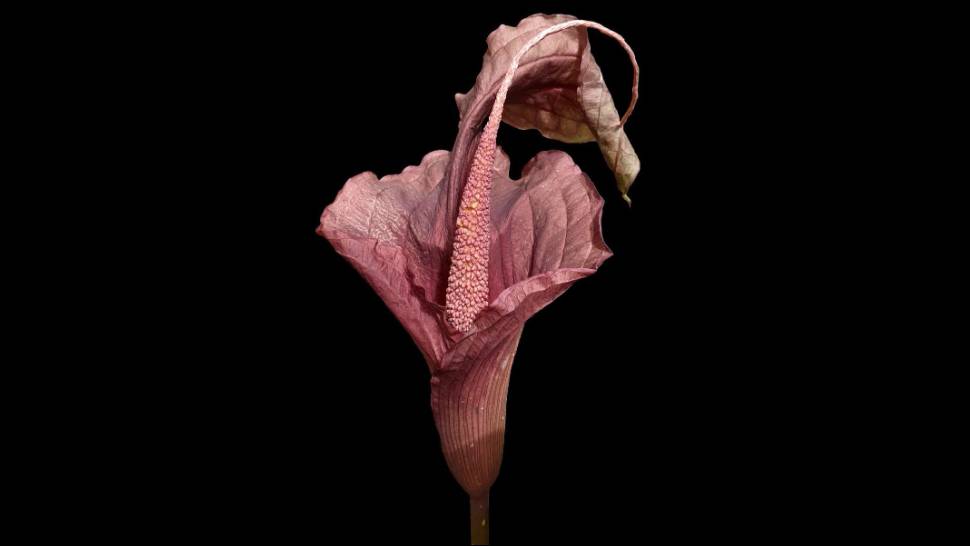 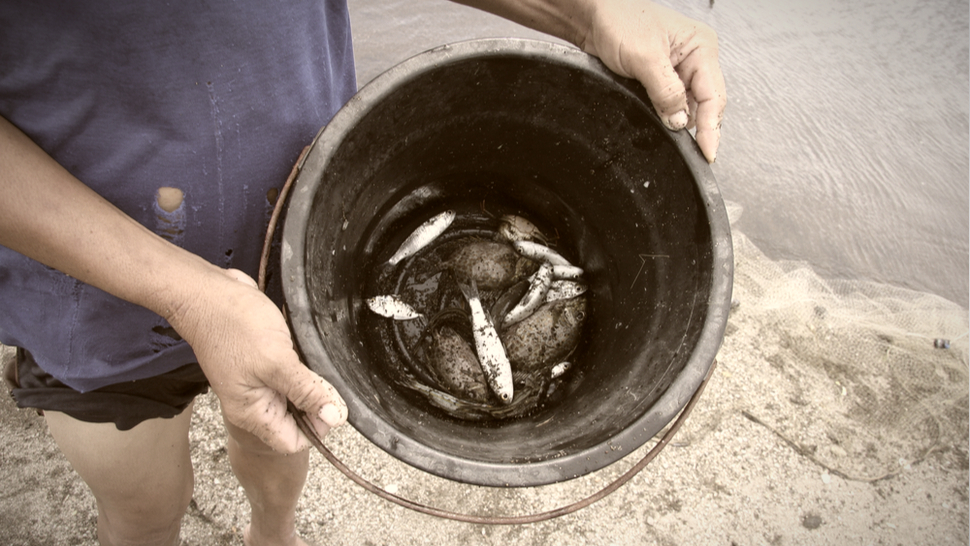 Sardines Are Vanishing in Samar and the Bicol Peninsula
View More Articles About:
Bicol
disasters
ghosts
spirits
typhoon
The Standard
The Player
long reads
Longform
More Videos You Can Watch 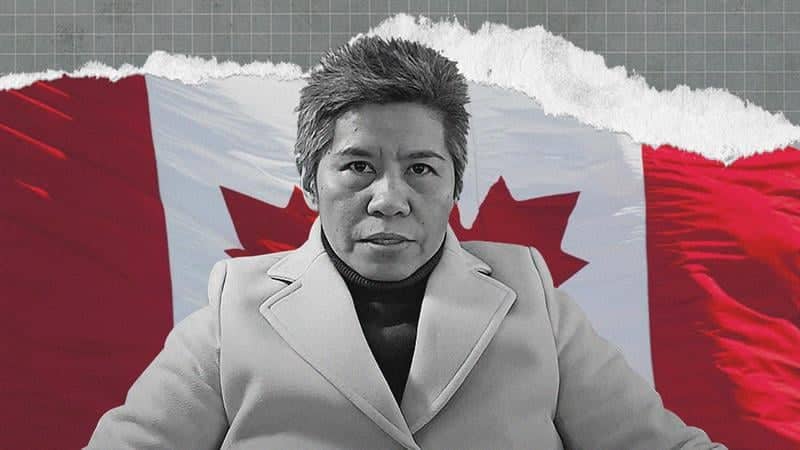 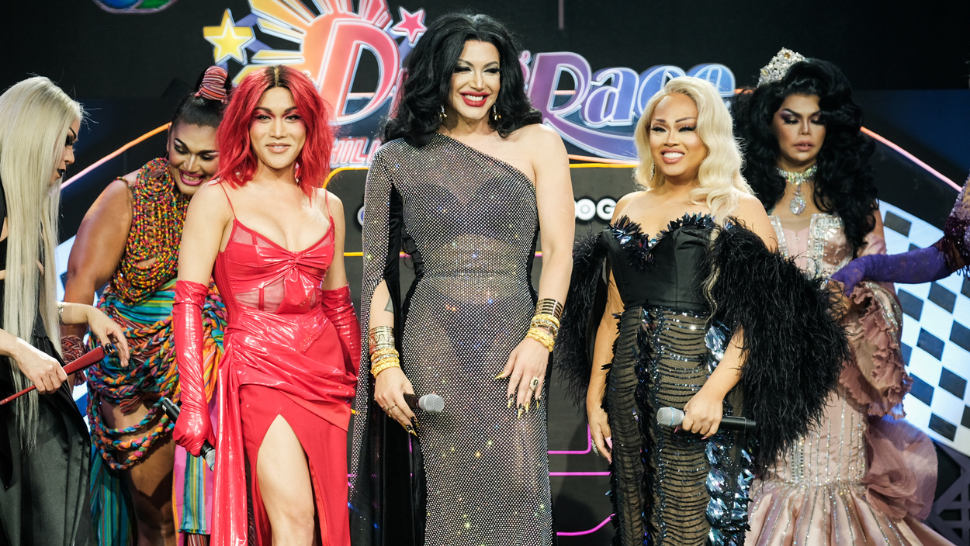 The Fabulous World of Filipino Drag, According to Drag Race Philippines Host Paolo Ballesteros
All Photos
Comments
View As List