Watersheds are the first line of defense against floods.

Many people saw the late Gina Lopez’s environmental crusade as nothing more than a fanatic obsession. When she waged a battle in the name of protecting watersheds, she was met with fierce opposition not only from mining companies but also from lawmakers and government experts from the Mines and Geosciences Bureau.

Her argument was simple: Protect and rehabilitate watersheds.

Critics turned her words against her, saying the “watersheds” she referred to were not legally considered such. According to the experts, an area must first be proclaimed a watershed before mining operations are barred from the site.

In the end, bureaucracy won. Barely a year after her appointment, Lopez was ousted from her post after Congress rejected her as DENR’s chief in 2017.

In August 2019, Lopez died of cancer. But her crusade continues to haunt us.

In September 2017, Lopez warned about how the Marikina Watershed needed immediate reforestation to protect Metro Manila from severe flooding.

“It is important that we rehabilitate this watershed because it is the first line of defense of Marikina, Quezon City, Antipolo, Pasig, Cainta, San Mateo, etc., against rainwater surging from the uplands of Luzon,” said Lopez.

In the following photos taken by Lopez, she shows quarrying activities during an aerial inspection over the Pasig River and the Marikina Watershed in September 2017.

How We Failed to Protect the Marikina Watershed

The Marikina Watershed is part of the Sierra Madre mountain range. The watershed was declared a protected area in 1904 by virtue of Executive Order 33 issued by American civil governor of the Philippines Luke Edward Wright. He named the area Mariquina Reserve, which covered 27,980 hectares or about half the size of Metro Manila.

Wright banned the settlement, entry, sale, or development of the land in order to “protect the watershed of the Marikina River, the source of water supply of the city of Manila.”

Through the years, this protected area shrunk in size because of land conversion. According to the DENR, presidential fiats from 1904 to 1996 turned the Marikina Watershed lands into residential, commercial, and industrial areas, contrary to the intent of the EO 33 to protect and preserve the area. The watershed has lost nearly a thousand hectares to land conversion, and parts of it are still vulnerable to illegal logging and quarrying. 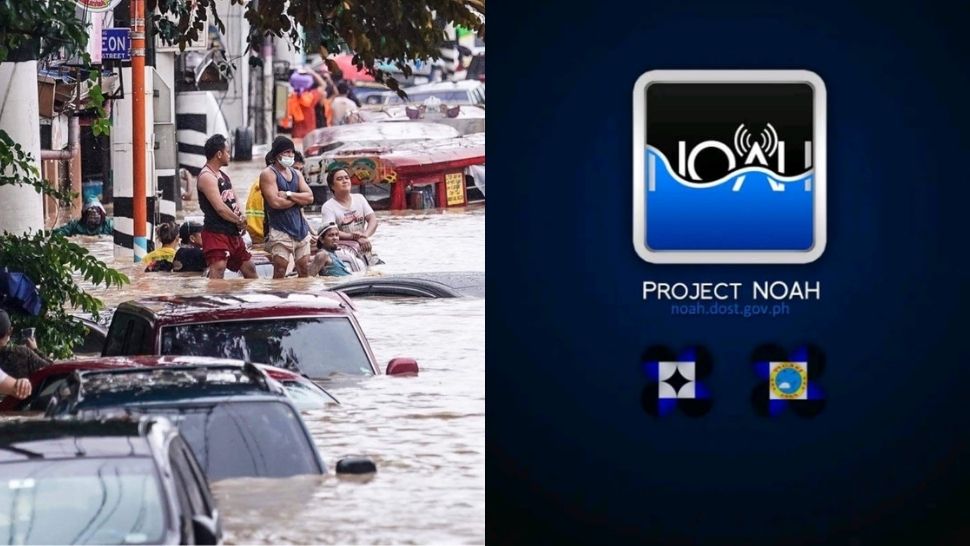 The Sierra Madre Is Luzon's Strongest Defense Against Typhoons, So Why Is It In Danger?
All Photos
Comments
View As List