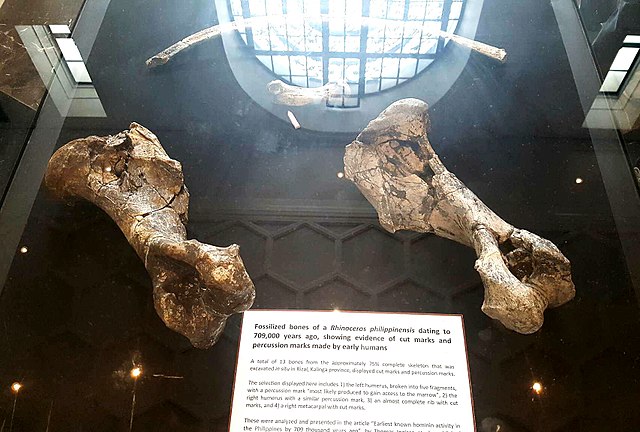 If Homo luzonensis had scientists arguing about the migration theory or how prehistoric humans came out of Africa and spread through Asia, the Butchered Rhino flipped the entire table and smacked scientists in the head, as if to say, “Forget everything you know.”

This is probably one of the biggest and most important discoveries in the Philippines because it totally overturns everything we know about the history of peopling in Asia. The Butchered Rhino is indirect evidence of human presence in the Philippines 709,000 years ago, a time when there wasn't supposed to be any people in the archipelago. Before its discovery, the majority of scientists were all in agreement that the first humans in the Philippines arrived 67,000 years ago. 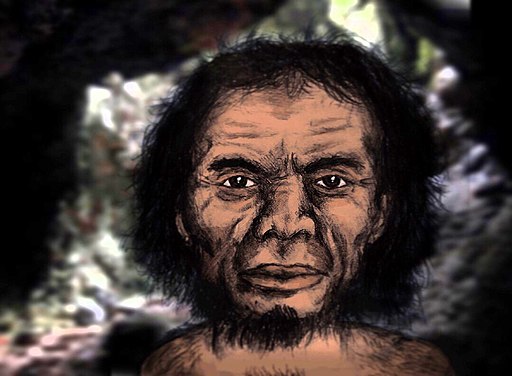 In April 2019, scientists discovered modern man’s long-lost cousin, the Homo luzonensis, in the Philippines. Homo luzonensis was discovered by a team of international archaeologists, one of whom is Armand Mijares of the University of the Philippines. Mijares is the coauthor of the study and project leader of the team. The discovery is huge because it overturns our decades-old understanding of how Asia was peopled by ancient humans who traveled from Africa. Homo luzonensis is dated as at least 50,000 to 67,000 years old.

Homo luzonensis belongs to an extinct line of hominins that are separate from Homo sapiens. Very interesting to note is that it lived in the same period as other hominins: Homo sapiens, Homo floresiensis, Neanderthals, and Denisovans. Out of the five, only our species survived.

October 2019: Largest Caldera in the World

Jenny Anne Barretto—who is a Filipina marine geophysicist based in New Zealand—Ray Wood, and John Milsom made one of the greatest discoveries in the Philippines when they found earth’s largest caldera in the Philippine Sea. They named the caldera Apolaki, the god of the sun and war in Philippine mythology. A caldera is a type of volcanic crater formed when a volcano collapses on itself after erupting.

November 2019: Deepest Shipwreck in the World

The deepest shipwreck in the world was found in November 2019, lying six kilometers below sea level on the edge of Emden Deep, one of the deepest points in the Philippine Sea.

The research group Vulcan Inc., which found the shipwreck, believes that it is the USS Johnston. The warship was sunk during the famous Battle of Leyte Gulf in October 1944. The largest naval battle in World War II saw the decimation of the Japanese fleet.

Fletcher destroyers, a class of warships produced by the U.S. Navy in World War II, have also seen service during the Vietnam War and the Korean War. The ships were one of the most successful classes of destroyers ever built by the United States. 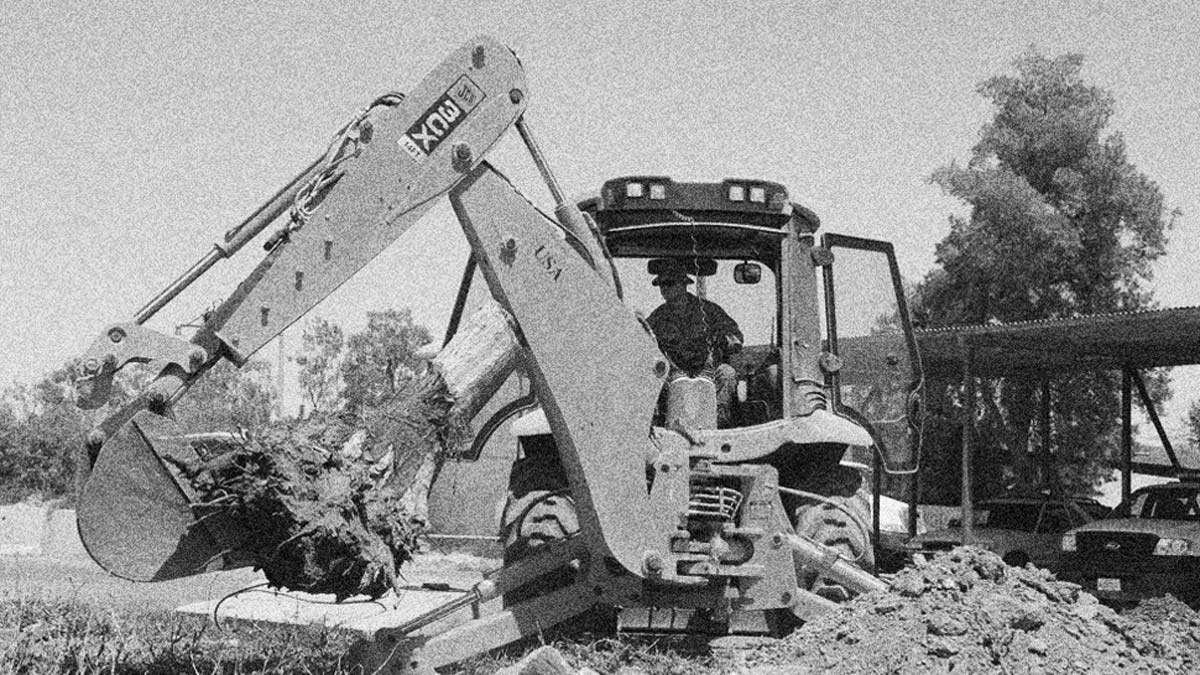