It's a textbook example of how to handle pandemics. 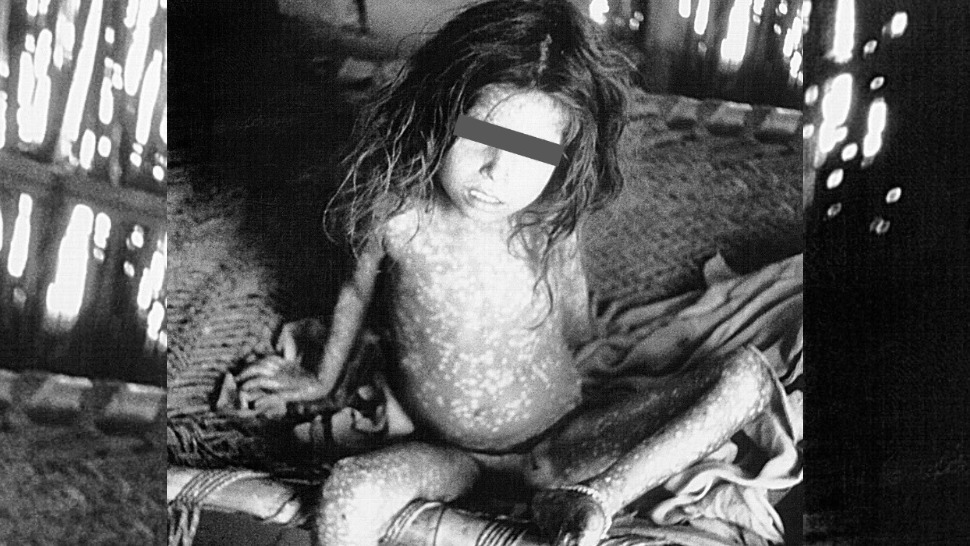 Smallpox today is an obscure disease, but one which has a terrifying reputation that wiped out entire civilizations. In the 16th century, the Spaniards purposely introduced smallpox to the Americas to wipe out the native populations. The disease destroyed the might Aztec, Mayan, and Incan empires, eradicating 25 million people in less than a hundred years.

A glimpse of the terror brought by smallpox was shown in the film Apocalypto, in which a young girl afflicted with a disease prophesied about the fall of the Mayan empire.

By the 19th century, smallpox found its way to the Philippines by way of Spanish ships which spread the disease throughout its colonies. The disease worked its way through communities, infecting young children who were particularly vulnerable to it. Around the world, it became serious enough to merit vaccination laws.

Through the philanthropic vaccination expedition, the Philippines received 20,000 vaccines for smallpox, but this was not enough to cover the millions of Filipinos throughout the islands.

Toward the end of 19th century, the Philippines’ health system was relatively modern, but remained woefully lacking in implementing health and sanitation measures. According to a study written by Warwick Anderson titled Immunization and Hygiene in the Colonial Philippines, the Spaniards managed to contain recurring smallpox outbreaks in local communities, but the disease remained a recurrent threat to public health for lack of massive vaccination.

The First Quarantines and Vaccinations

The first Filipino doctors graduated from the University of Santo Tomas in 1877. At the time, the government had already put in place a successful quarantine law, isolating those who were suffering from diseases.

It was a time when science was countered by mysticism, and the belief that diseases spread when the spirit of people who died passed these on to their relatives. But people had bagun to understand the microbial causes of diseases. In 1887 the government established the Laboratorio Municipal de Manila, which examined food, water, and clinical specimens.

In the 1870s, most European nations had compulsory vaccinations. Such laws were also passed in the Philippines in the late 1890s, but it met resistance from the public who were afraid of the new medical practice. It did not help that high-ranking Catholic clergy also opposed the state’s vaccination program for smallpox. They shunned the vaccinators, who were underpaid and did not bother to vaccinate those did not trust the vaccine.

When the Americans took control of the Philippines in 1898, the health care system became its top priority. In Manila, the American military government swiftly established public health institutions that prioritized sanitation and health care services. They put up hospitals for smallpox and other contagious diseases.

The most significant change the Americans introduced was the Military Board of Health, which strictly implemented widespread vaccination for smallpox, which had become a serious epidemic in Manila in the late 1890s, such that by 1899, a nationwide immunization program was conducted.

The Spanish vaccination program paled in comparison. From 1894 to 1898, the Spanish authorities immunized 9,124 Filipinos. The Americans, on the other hand, did 103,931 vaccinations in 1899 alone, according to Anderson. By 1914, 18 million Filipinos were immunized to smallpox and other diseases.

The Americans also conducted sweeping quarantines of entire towns, buildings, and ships that were infected with any contagious disease such as smallpox, chickenpox, and cholera. The government also strictly monitored and regulated the selling of street food and regularly checked the sanitation in the tenements.

The Americans soon discovered that smallpox was prevalent in almost all islands in the Philippines. They realized that the only solution to the epidemic was a vigorous

A vaccination law was passed which made it the duty of all Filipinos to get immunized for diseases every year. Many were opposed to this law, but the American soldiers accompanied sanitary inspectors and vaccinators to implement it. People were not allowed to travel unless they had a certificate of vaccination issued by the head of their town’s municipal board of health, a public vaccinator, or a qualified physician.

According to Anderson, the military enforced the health law by making constant inspections of every town, along with recurrent mass vaccination, which were implemented by force when necessary. Eventually, smallpox was eradicated in the Philippines, 8 million vaccinations later. It shows that the worst pandemics can be beaten with serious effort from the government.

A Lesson From History

Smallpox is a notoriously contagious disease that wiped out tens of millions of people around the world. It ended powerful civilizations and brought global superpowers to their knees. But at a time when medical science and knowledge was not what it is today, the Philippines triumphed over the disease.

Mass vaccination, constant health inspections, and vigorous implementation of sanitation laws proved effective against a disease of biblical notoriety despite the absence of mass media and the resistance of an entire population that still believed in superstitious causes of illnesses.

The Philippines’ victory over smallpox more than 100 years ago reminds us that when pandemics occur, the fate of the nation will depend on pragmatic solutions and government decisiveness that make no room for politics and perfunctory reactions for the sake of appearing useful. 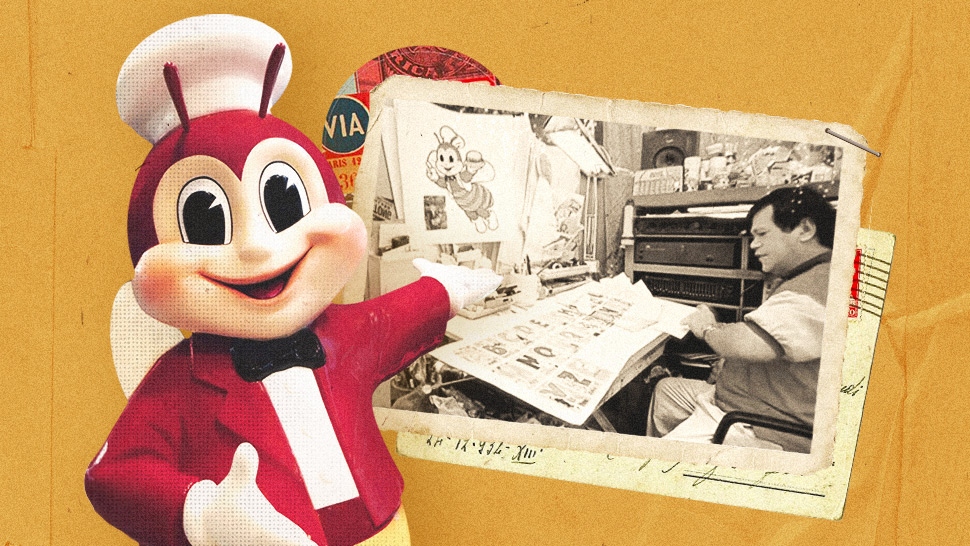