This Is Joe Biden When No One Is Watching

When my son was diagnosed with leukemia in 2016, Biden didn’t have to call. But he did, three times, because he is everything he says he is. 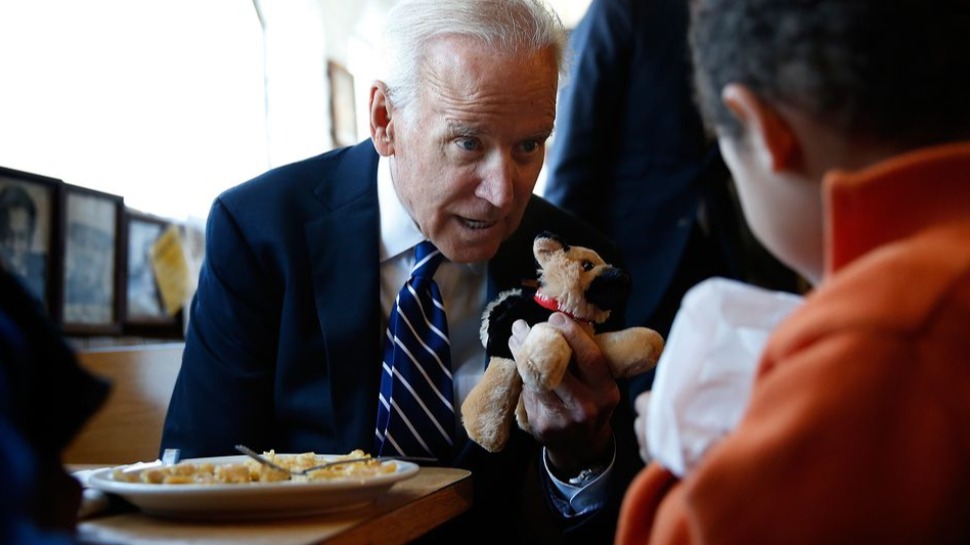 On a brilliant spring afternoon in 2016, I stood in a classroom at a Secret Service training facility in Maryland, where I was to interview Vice President Joe Biden and his son Hunter. This was for a special issue of Popular Mechanics all about fathers and sons and the wisdom they pass along to each other, and the Bidens would be appearing on the cover.

They walked in, all smiles and handshakes, and we sat for more than two hours as they told stories: Hunter and his brother, Beau, three and four years old, taking turns sitting on Joe’s lap as he drove his ’67 Corvette through the backroads of Delaware. Painting the house when the boys were teenagers, Hunter dangling from the roof in a harness. Popular Mechanics stories.

One Sunday morning a few weeks after the interview, before the issue had even gone to press, my son, almost 7, awoke with a headache. His eyes began to close. It got worse quickly, and within an hour he was airlifted to a children’s hospital. My wife, Sarah, rode with him in the helicopter, and our other son and I drove 90 on the highway.

There was a brain surgery he almost didn’t survive. Then another. Doctors said words to us, and we tried to make sense of them.

Sometime during the fever dream of that first week, an email came through: a PDF of the Biden interview, ready for the printer—these get sent around to the staff automatically. I read it, twice.

“We’ve always taken care of each other.”

Late at night, lying awake on the pull-out hospital bed, I sent a note to Hunter. I thanked him and his dad—their candor that day in Maryland, and the things they said, were replaying in my head. It was helping, and I just wanted him to know. I was trying to mute the terrifying words we were hearing in the hospital by amplifying their stories of getting back up again and again and again.

The next day I was sitting alone in my son’s room on the ICU—Sarah had gone for soup. His head was wrapped in gauze, his eyes swollen shut. Machines beeped softly around him, and he lay perfectly still under the hospital sheets.

Just then, my phone rang: a weird number. I answered. It was the sitting vice president of the United States.

I told him, as best I could, functioning as I was on little food or sleep. He spoke in detail of the brain aneurysm he had suffered in 1988, how it felt, what the doctors had done for him, and whether there were any similarities here. He offered to put me in touch with experts in the fields of cancer and brain injury. He was searching, asking questions, trying to be of use.

The next day, he called again, this time with the name of someone he thought might be helpful.

Biden with his son, Beau, on July 4, 2009 at Camp Victory on the outskirts of Baghdad.

A couple of months later, I got another call: The vice president was going to be in New York, and wanted to know whether it would be convenient for my wife and me to see him. Our son had been transferred to Memorial Sloan-Kettering for treatment, and one or both of us was with him day and night. But the nurses said they would look after him for an hour while we went across town to see Joe Biden.

We found ourselves in a small room off a ballroom at a hotel where he had just given a speech. There was no one in there, really—a couple of Secret Service agents, his scheduling person, a few others. He saw us, strode over, and the first thing he did was just hug us. Both of us at once, his long arms around us, tight, three people standing there as one for a good minute.

Our arms loosened, we stood back. His suit jacket was a little rumpled.

We waited for him to talk first. His eyes were wet, and he said, “How’s your boy?” Joe Biden was crying for us, because he knew how it was when the pain feels like it will never end.

There were no cameras. There was no one filming. He wasn’t running for anything. He was just doing what you do, as a human, even when no one’s watching.

About The Author
Ryan D'Agostino
View Other Articles From Ryan
Get The Latest Updates From Esquire!
Subscribe to our newsletter!
Latest Feed
Load More Articles
Esquire Money 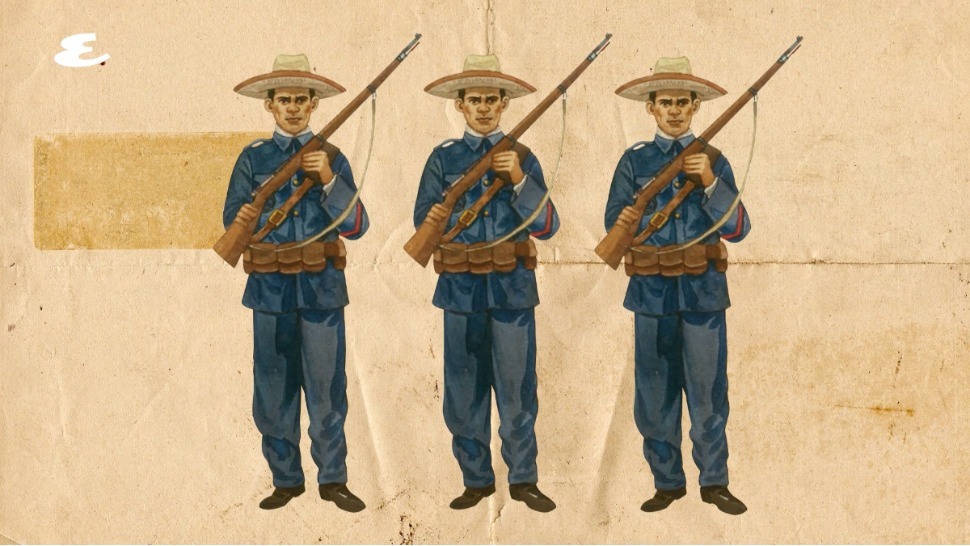 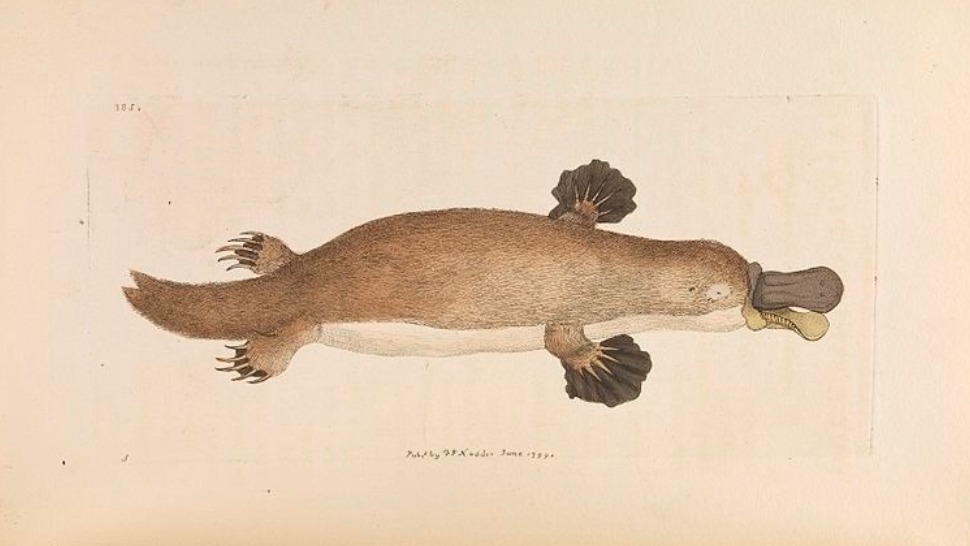 As If Platypuses Couldn't Get Any Weirder, Turns Out They Glow in the Dark Too
All Photos
Comments
View As List