Look at Jose Rizal's Grades as a UST Medical Student 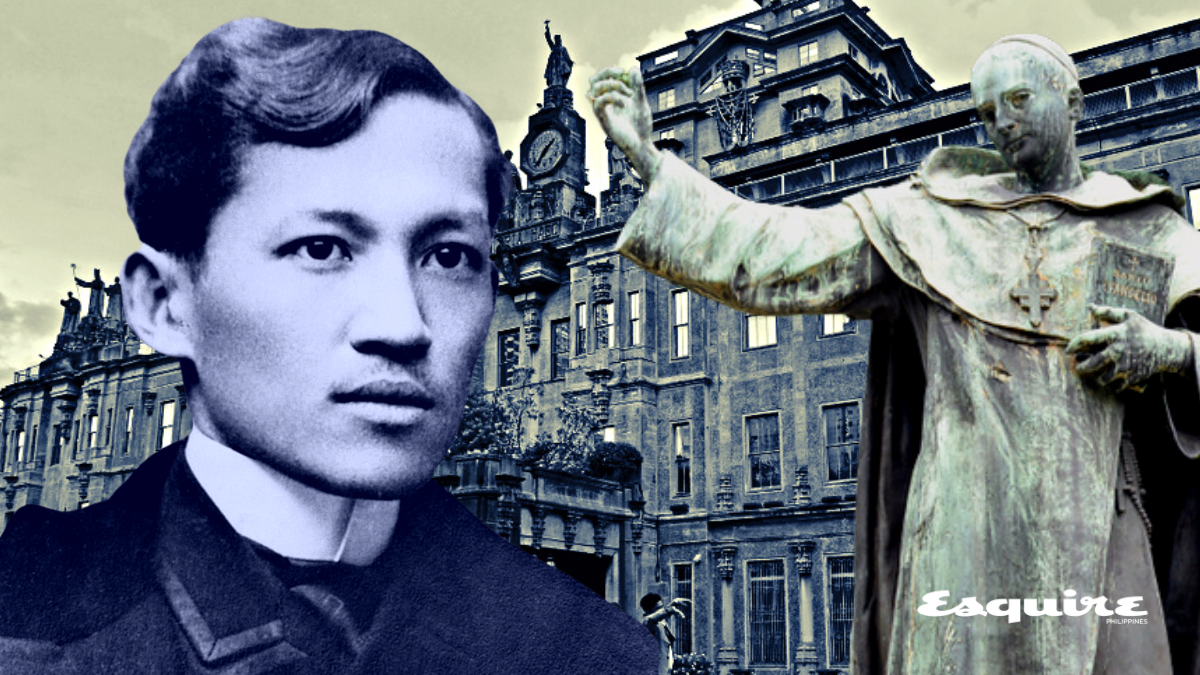 One of the highly regarded medical schools in the country is University of Santo Tomas. Considered as one of the top performing local educational institutions in medicine, UST has produced countless medical professionals. And among the list of doctors who built their foundation in medicine by studying at UST is the national hero, Dr. Jose Rizal.

Ever wondered how someone of Dr. Jose Rizal's stature fared under the medical track of UST? The UST Faculty of Medicine & Surgery recently released a copy of Rizal's grades back when he was still a student in the university and also shared that he was, in fact, an "above-average student" at UST. Additionally, the post adds that, out of 24 med students, Rizal was one of the only seven ones who successfully completed the program. He also finished his medical training in second place.

During his first year at UST (1877-1878), Rizal took up a preparatory course of Theology and Law before shifting to take up Medicine after one school year. Out of 21 subjects during his stay, Rizal received six Sobresaliente marks (which equates to an Excellent mark), six Notable or Aprovechado (which equates to Very Good), eight Bueno (or Good), and one Aprobado (aka a passing grade).

The six Sobresaliente marks he received are for the subjects Cosmology, Metaphysics, Theodicy, History of Philosophy, Advanced Chemistry, and Therapeutics, Medical Matter and Art of Prescribing. The two Aprovechado marks are for the subjects Advanced Physics and Advanced Natural History while the four Notable marks are for Medical Pathology, Surgical Pathology, Obstetrics, Sickness of Women and Children, and Siphilography.

The eight Bueno grades are for General Anatomy and Histology I, Descriptive Anatomy I, Exercises of Osteology and Dissection, General Anatomy and Histology II, Descriptive Anatomy II, Exercises of Dissection, Physiology, Private and Public Hygiene, and Surgical Anatomy, Operations, External Medical Applications and Bandages. His only Aprobado grade is for the subject General Pathology, its Clinic, and Pathologic Histology.

After his days at UST, Rizal attended the Madrid Central University in Spain where he obtained his Licentiate in Medicine. He went on to study at the University of Heidelberg in Germany to learn about opthalmology.

About The Author
The Candy Staff
View Other Articles From Candy
Get The Latest Updates From Esquire!
Subscribe to our newsletter!
Latest Feed
Load More Articles
Esquire Money 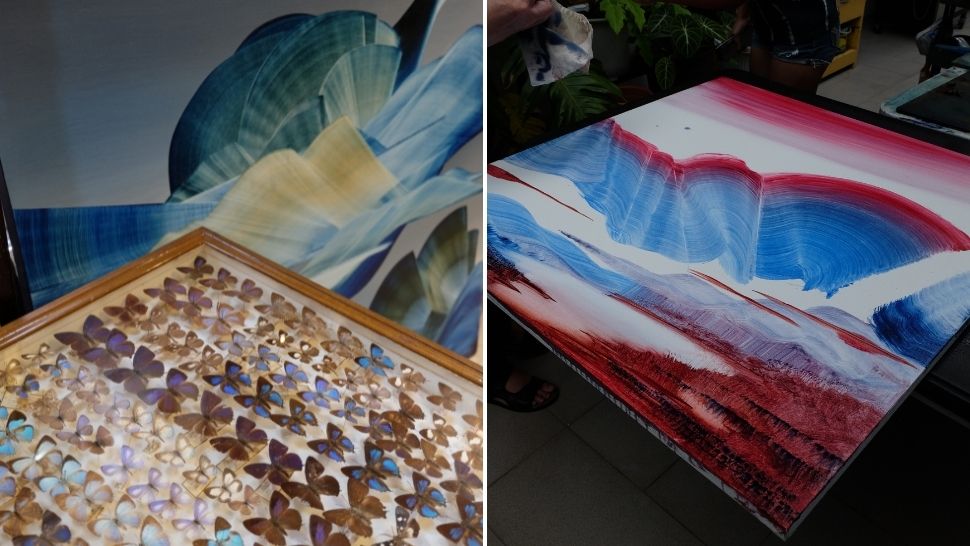 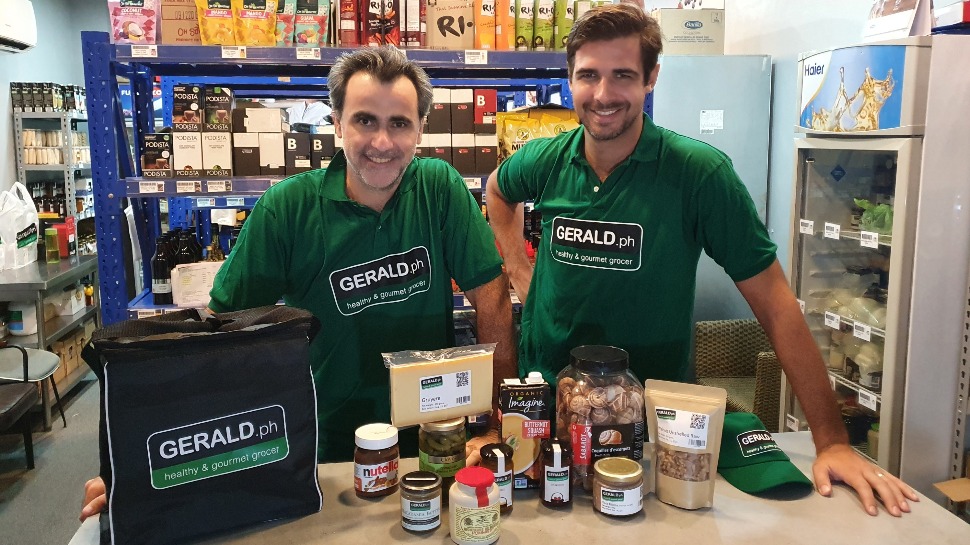