On the cusp of his fifth death anniversary, Kian Loyd delos Santos' remains are exhumed from the La Loma Cemetery in Manila. With it, new truths hope to be uncovered about the infamous case, the War on Drugs, and the country's justice system. 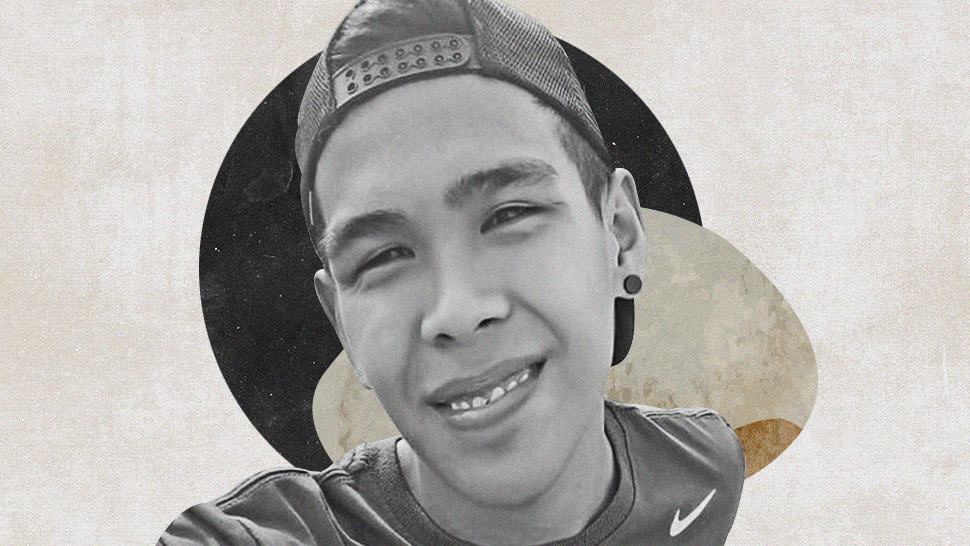 Kian delos Santos was shot in a dark alley in Caloocan by police offers during an anti-drug operation back in 2017, causing a national uproar. It would soon become one of the most infamous cases of extrajudicial killings during the height of the previous administration's War on Drugs.

The 17-year-old, unfortunately, became the face of the controversial campaign.

Fast forward to today, Monday, August 15, 2022, his body was exhumed as part of a new program that hopes to shed new light on the victims. Five years later, sympathizers, human rights advocates, and family members are still left looking for answers.

Suffice to say, a lot.

On August 16, 2017, delos Santos passed away from three gunshot wounds while he was kneeling. Police reports came out and said that those who were involved were only forced to retaliate during the supposed sting operation.

The teenager was accused of being a "drug runner." The officials of Barangay 160 in Caloocan would later confirm that he wasn't on their drugs watch list.

In light of the public scrutiny, Malacañang claimed that the case of Delos Santos was “isolated" and that formal investigations into the matter would follow. “What we can say with confidence is that those who are guilty of breaking the law, misuse or abuse will have to answer for that,” then-Presidential Spokesman Ernesto Abella said.

Eventually, Department of Justice (DOJ) ordered the National Bureau of Investigation to look into the police raid. The Senate majority bloc, on the other hand adopted a resolution calling for a probe into the Drug War killings. Meanwhile, the Philippine National Police had also ordered a probe of the case. The Commission on Human Rights had launched its own independent investigation, as well.

Rights groups, at the time, asserted that the nanlaban narrative was being used during the incident, which was tossed around whenever Drug War operations had questionable casualties.

Later on, in November, they were sentenced to reclusion perpetua without eligibility for parole for the killing of delos Santos. The officers, however, were found not guilty of planting drugs or firearms.

"The court commiserates with our policemen who regularly thrust their lives in zones of danger in order to maintain peace and order and acknowledges the apprehension faced by their families whenever they go on duty… But the use of unnecessary force or wanton violence is not justified when the fulfilment of their duty as law enforcers can be effected otherwise. A shoot first, think later attitude can never be countenanced in a civilized society.”

These were the first convictions after the anti-drug campaign began. Delos Santos' body was laid to rest at La Loma Cemetery in Manila.

AJ Kalinga Foundation's Program Paghilom was created to assist the casualties of EJK victims, from widows and orphans to their family members and friends. It started Project Arise last April, where families have their relatives' bodies exhumed from their graves to be cremated. With the grave's lease lapsing, delos Santos’ corpse is the 61st under the project.

Delos Santos' remains will be examined by forensic pathologist Dr. Raquel Fortun before its cremation. She's worked with Villanueva on exhuming victims' bodies, specifically those who died from July 8, 2021 to February 28, 2022. Before this, she autopsied drug war casualties from June 15, 2016 to August 13, 2017.

His family takes solace in the fact that the notorious case, at the very least, made the nation aware that EJKs were an epidemic.

As of April 2022, 6,248 people allegedly involved in the illegal drug trade have been killed, according to official numbers from the Philippine Drug Enforcement Agency. Human rights advocates, however, have claimed that the exact figures could range anywhere between 12,000 and 30,000.

Victims have also looked to the International Criminal Court (ICC) for support. The Philippines' withdrew its membership in the ICC in 2018. Both the former administration and the current one, however, have expressed an unwillingness to cooperate with the tribunal. ICC Prosecutor Karim Ahmed Khan had asked the agency's pre-trial chamber to reopen the probe, but the Philippines isn't keen on rejoining the ICC anytime soon.

While the conviction did give the delos Santos family some justice, it also showed how elusive accountability can be. Impunity persists. High-profile cases like these are an outlier, as Randy pointed out. 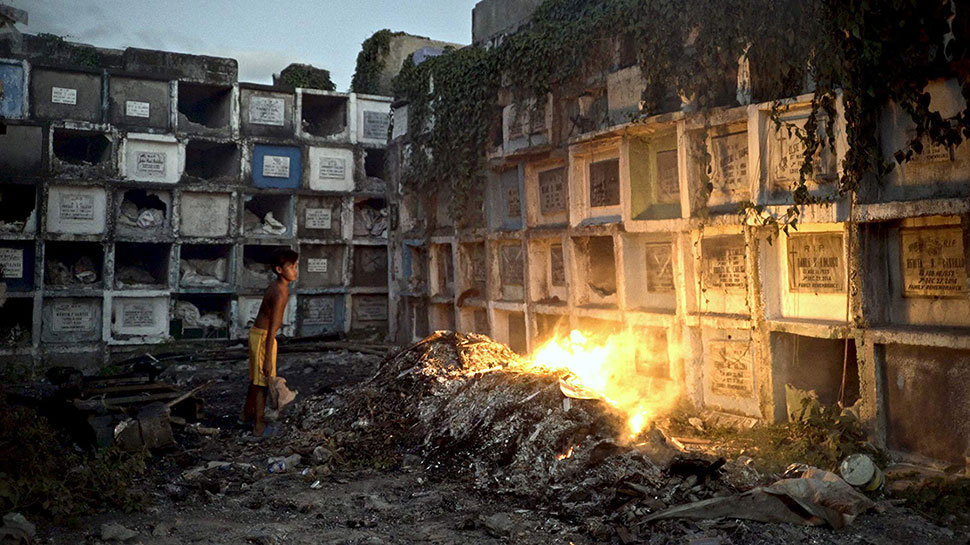 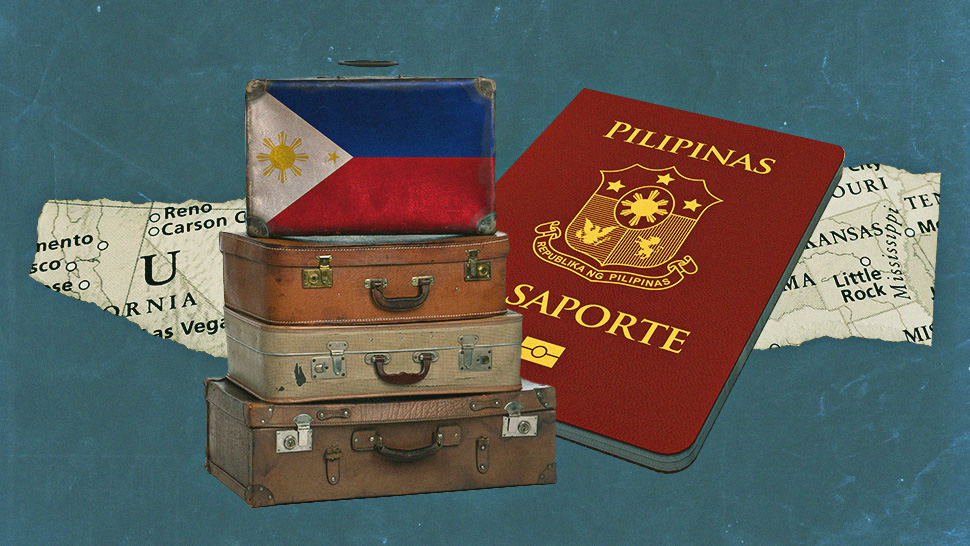 When Filipinos Fight with Filipino-Americans, No One Wins 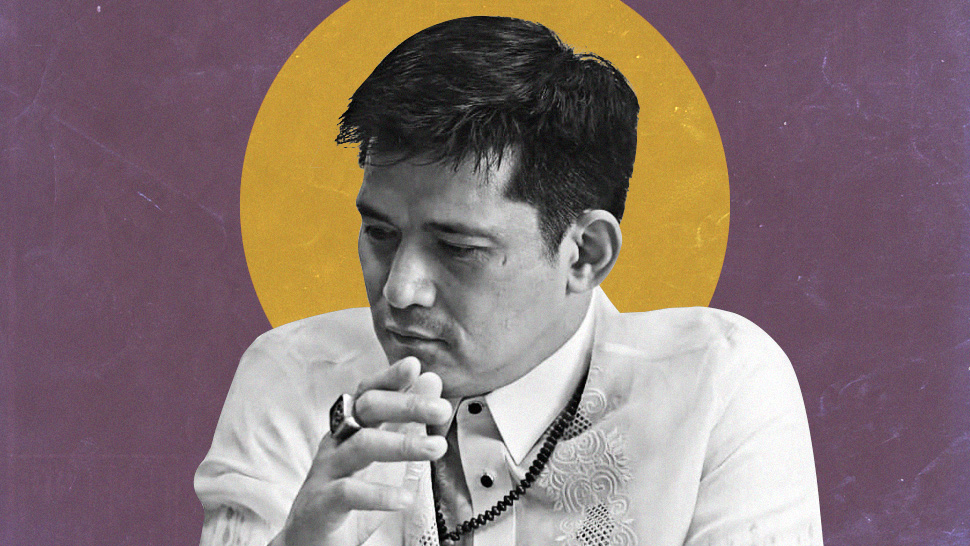 Plot Twist: Robin Padilla as an LGBTQIA+ Ally (for Now)
All Photos
Comments
View As List