The Philippines Already Has the World's Biggest Indoor Arena. We're About to Have One That's Even Bigger

Imagine the concerts that will be held there. 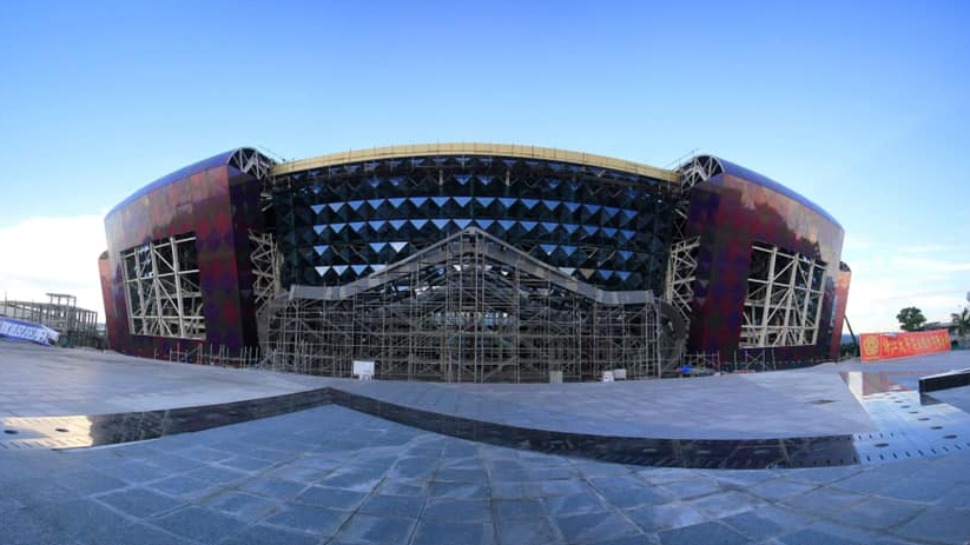 When the Philippine Arena opened in Bocaue, Bulacan in 2014, it became the largest indoor arena not just in the Philippines, but in the entire world. With a capacity of 55,000, it has 18,500 more seats than the second biggest, which is the Saitama Super Arena in Japan. It’s a record that still stands to this day.

But not for long, it seems.

Construction on the King Dome in Davao City is well underway and is expected to be completed for a planned inauguration in 2022. Initial reports say the arena will have seating for 75,000 spectators. It is being built by the religious organization Kingdom of Jesus Christ (KJC) of Pastor Apollo Quiboloy. The leader of the congregation recently posted an update about the progress of the construction on his Facebook account.

Here’s what you need to know about the KJC King Dome:

Who owns the King Dome?

The KJC King Dome broke ground on September 3, 2012. It is a project of ACQ-Solomonic Builders Development Corporation, which, in turn, is owned by Quiboloy’s KJC. The religious organization was founded in 1985 and now claims a membership of around seven million here and abroad. It is well-known that Pastor Quiboloy is a close personal friend of President Rodrigo Duterte

Where is it located?

The King Dome is inside the 18-hectare KJC compound, which, in turn, is part of the 26-hectare Kingdom Global City Tourism Enterprise Zone (TEZ), which has been designated as such by the Tourism Infrastructure and Enterprise Zone Authority (TIEZA).

According to TIEZA, the Kingdom Global City is “the first world class integrated leisure resort destination in Southern Philippines that will cater to the different market seeking holidays for leisure and business.” In addition to the stadium, the development will also include a 150-room condominium-hotel, a museum, a hangar for small and medium-sized aircrafts for the operations of air taxi services, a water park, and a commercial center with restaurant and business spaces, among others.

Of course, there will also be a cathedral or house of worship integrated in the design of the King Dome.

Multiple reports say an Australian architectural firm is behind the design and construction of the KJC King Dome, but we couldn’t find exactly which one. However, Architect Manuel De Luna of the LPPA Design Group says he is the principal architect of the project. According to the website, the building has a footprint of 2.5 hectares and total floor area of 4.5 hectares. That's roughly the size of over 100 NBA basketball courts.

In an interview, Pastor Quiboloy said the floor of the arena is excavated one level down the ground “like the Staples Center” in Los Angeles, California.

“We could not bring it higher because of the flight path of aircrafts using the Francisco Bangoy International Airport. So we excavated one level lower in order to pass the flight path limitations.”

Quiboloy said the arena will have “38 escalators, centralized air conditioning system cube scoreboard, and professional lighting.” It will also feature “state-of-the-art video equipment and up-to-date sound and projection systems which can contain about 6,000 voice choir and a 250-piece orchestra.”

How much is the King Dome?

Initial projections pegged the cost of the King Dome at around P6 billion when it was first planned in 2012. However, that price tag has since ballooned to P10 billion, and now, to over P13 billion because of delays and other factors.

In an interview with SunStar Davao in 2019, Quiboloy said part of the reason for the delay is the shipping of materials, many of which is imported from Vietnam and China.

"All the steel, so they have to ship them, so 'yong time factor medyo matatagalan," he told SunStar. "The completion niya is about 60 or 70 percent. In fact, the Chinese engineers already came for the putting up of the glass wall yong kanyang skin niya. Hindi kasi concrete, puro glass siya specifically made for the King Dome parang diamond shape so yon ang magkakabit ang mga Chinese engineers."

"As time goes by na nade-delay siya, lalong lumalaki ang budget, labor, sa lahat but it is every day nandoon ako. I am satisfied with what is happening. This is the biggest, 70,000 seating," he said.

Why is it being built?

Similar to the Philippine Arena, which is owned and operated by the Iglesia ni Cristo and often used for the religious group’s services and gatherings, the King Dome will presumably become the central assembly venue for the KJC faithful. Quiboloy, who is also a known sports aficionado, said the project is a “fulfillment of his unceasing prayer to the Almighty Father.”

Besides being used for worship services, the King Dome is also expected to be the venue for non-religious events. TIEZA says “the development will strive to advocate and showcase the cultural heritage of the region to its visitors, and will serve multi-purpose activities and events such as concerts, international gatherings and sports events, and the like.”

Why Pastor Quiboloy Refused to Use His Powers to Stop Typhoon 'Tisoy'
More from EsquireMag.ph 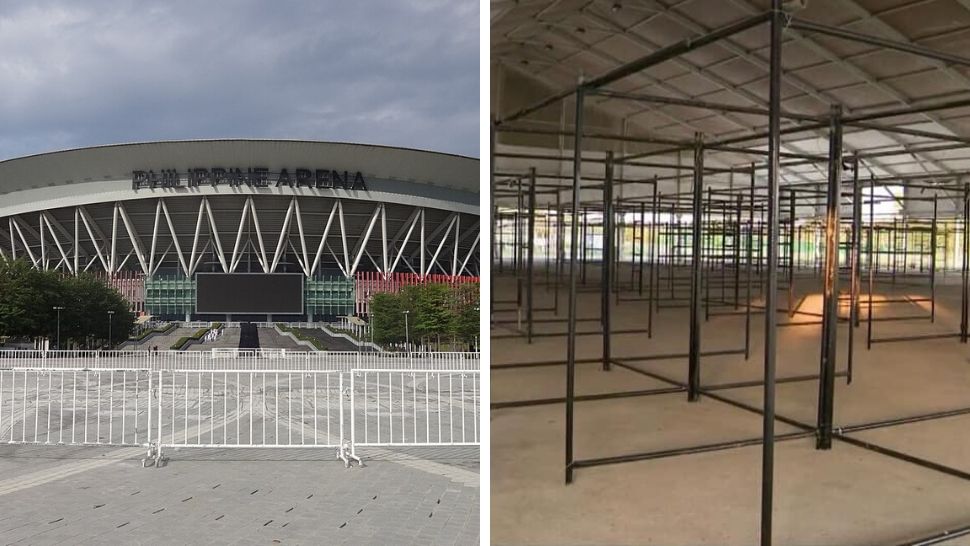 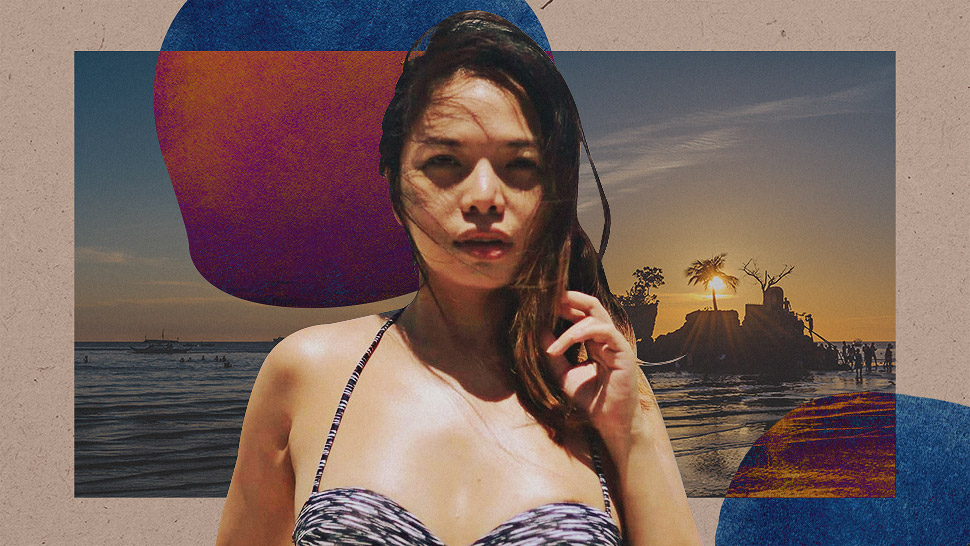 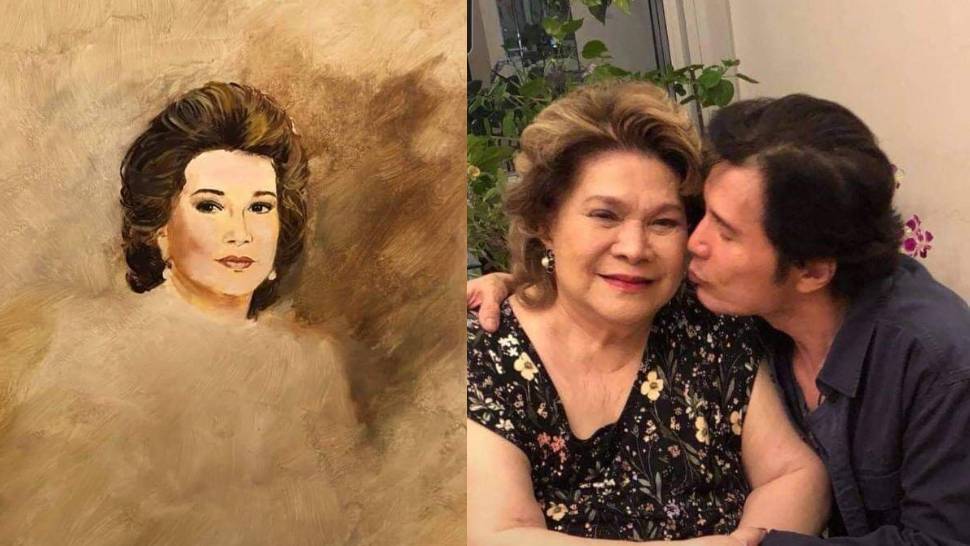 The Dignified Life of Celia Diaz Laurel, As Told by the People Who Loved Her Most
All Photos
Comments
View As List