You have to see the detail that went into this Table of Elements. 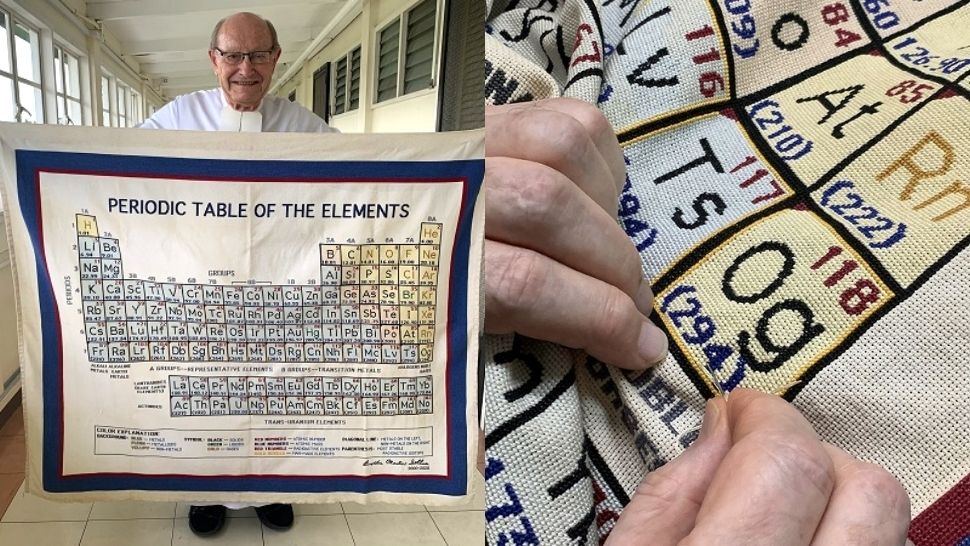 Admittedly, the quarantine has put some of us in one heck of a slump—but it has also given us a lot of time to do things we couldn't before (Raise your hands, newbie plantitas and plantitos!). One De La Salle Brother put his time to some real good use and put the last few threads in a massive cross stitch project he's been working on for two whole decades. Brother Martin Sellner FSC spread positive vibes when he showed off his completed Table of Elements cross-stitch on his Facebook page on July 17. He even managed to capture the last five stitches of the massive piece on video.

The wholesome video has been viewed more than 120,000 times as of writing, while the post itself has been shared over 2,000 times. It looks like people just can't get enough of Brother Sellner's achievement—TBH, we can't get over how proud he looks, too! He pointed out that the last few stitches were "out of over one million." The grid and border of the artwork alone took him six years—just imagine the amount of patience and tenacity it took. Take a closer look at the piece below:

While the table's details itself was done relatively quicker, the dark blue border took quite a while. "Oh my, that was a tedious, boring job," admits Brother Sellner in an interview with SPOT.ph. "Imagine a 58-inch row, with about 1000 stitches, then having to repeat the 1000 stitches for the cross stitch. That equals 2000 stitches just to complete one row," he says, adding that there were a total of 45 rows to complete. He did take up several other cross stitch projects to keep himself inspired, but he stuck with it and eventually finished the entire project.

But why a massive Table of Elements, you might be wondering. Well, Brother Sellner was a chemistry teacher in both the U.S. and the Philippines. He is now the supervisor of Science teachers in both the De La Salle Santiago Zobel in Muntinlupa City and the De La Salle Araneta University in the City of Malabon. "I taught chemistry all my life," he says.

Brother Sellner began needlepoint in 1999 after back problems prevented him from teaching, as suggested by a mother of one of his students and a dear friend. He started off with knitting, but when he set his sights on creating the Table of Elements, his friend steered him in the direction of cross stitching instead. "The lady thought I was crazy," he jokes.

Still, they went off and got a sewing kit and started on the design but "never did I think it would take 20 years," he tells us. He worked on the project on and off for two whole decades, even waiting for the International Union of Pure and Applied Chemistry—the body in charge of nomenclature—to decide on the name of nine more elements. "I just never took the time to finish those nine elements, until the lockdown came, and I decided now is the time to do so," he says. "Now I can admire it, and relish the memories of those many years." 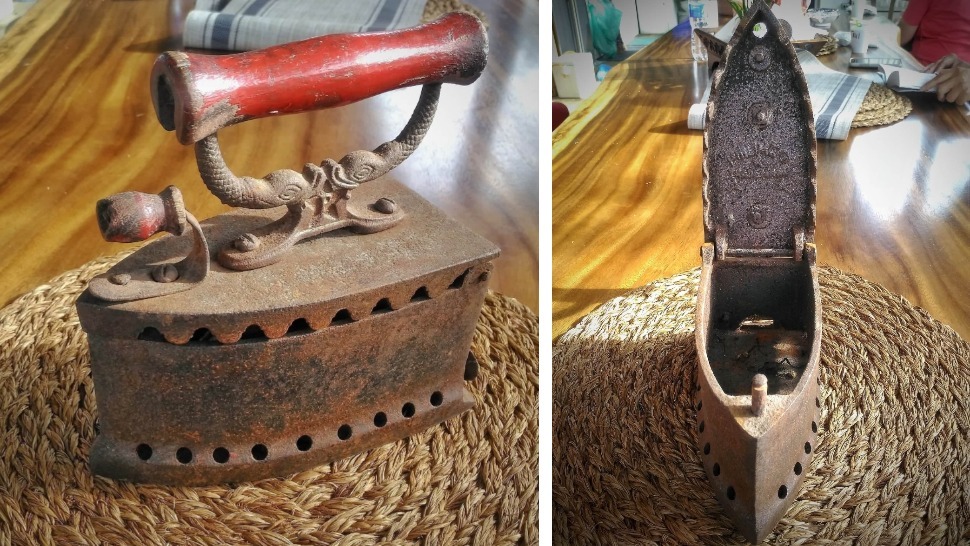 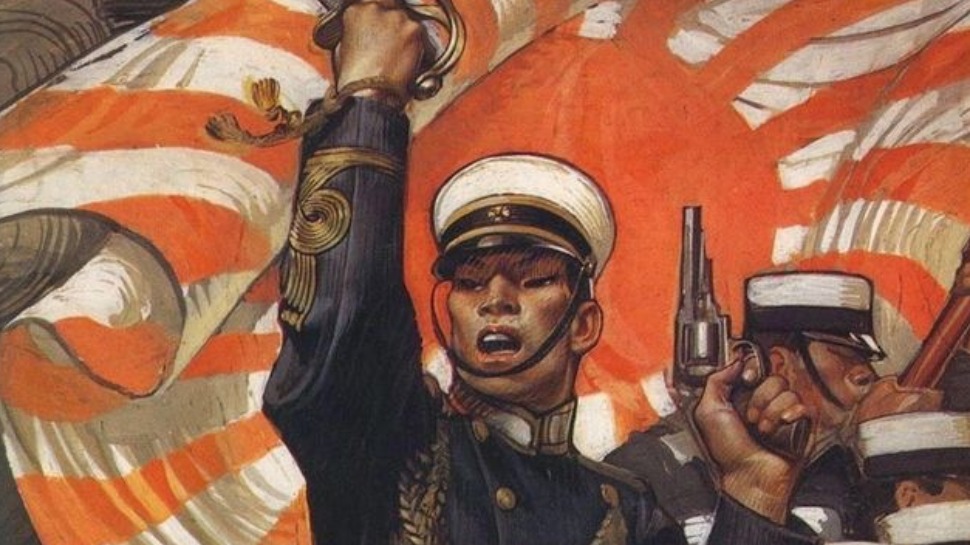 In WWII, Japanese Soldiers Forced Filipinos to Dig Their Own Graves—Before Dissecting Them Alive
All Photos
Comments
View As List