This is the story of how a highly respected postmaster became Asia's strongest woman. 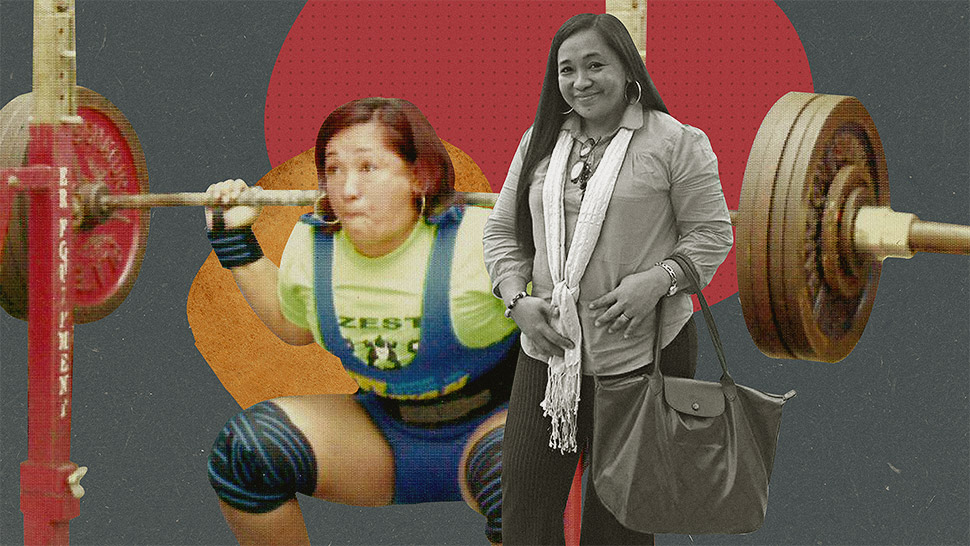 Erlina “Lily” Pecante-Garcia once held the title as Asia’s strongest woman, breaking several Asian records during her over two-decade career as a powerlifter.

But while she held the title as Asia’s strongest woman, she was also a highly respected postmaster at the Philippine Central Post Office in Manila.

“I retired from the Post Office on paper officially on December 31, 2015. I was a postmaster in Manila.”

Pecante-Garcia was a full-time athlete and a full-time postmaster at the height of her powerlifting career. In 1986, she became Postmaster I. At the time, she was also studying law while working at the post office. She eventually rose to the rank of Postmaster VII and served for 30 years at the Philippine Central Post Office.

“I started powerlifting when I was 22, but my first competition was in 1987 when I was 23. I earned the title of the strongest woman in the Philippines during that competition. I competed in the 60-kilogram division.”

“My World Masters record is 220 kilograms during the World Games in Taiwan 2009,” says Lily.

How a Mischief Led to Lily’s Powerlifting

Lily had absolutely no plans of becoming a powerlifter. She was a dedicated public servant and law student at the time she found that unexpected passion.

“I was studying in the college of law, and the fashion during that time was aerobics. So syempre gusto mo, sexy-sexy. Na-bored ako sa aerobics, ang corny. 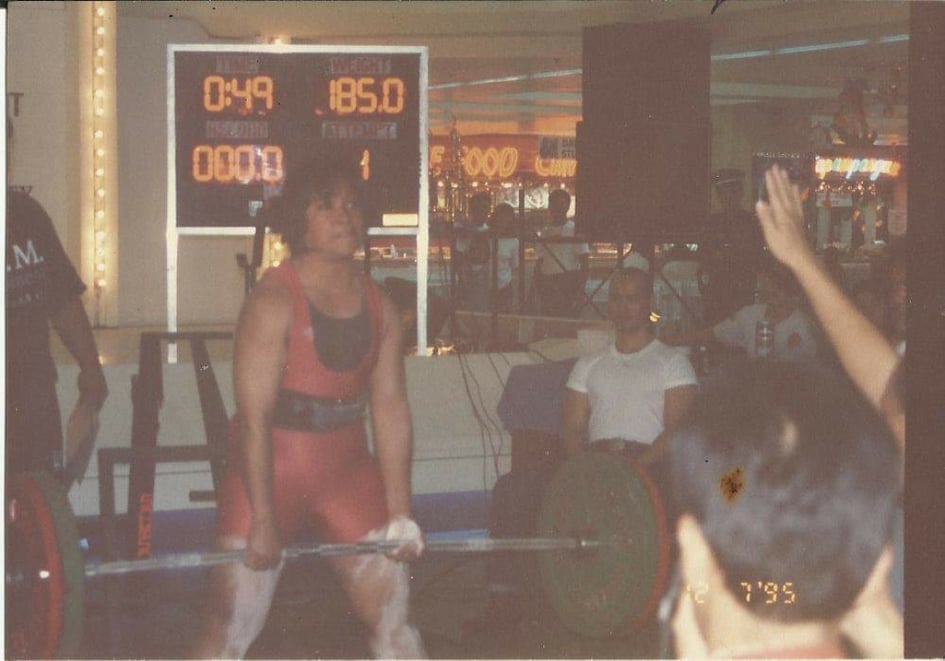 Offended, the guy scoffed at her and said, ‘Ikaw nga!’

She lifted the same weights with ease.

Little did she know that moment would change her life forever: A powerlifting coach witnessed her and immediately ran toward her.

The coach asked her, “Lily, can you do this?” and he pointed to 100 pounds of weight.

“Training?!” Lily was surprised and had no intention of training with this powerlifting coach. She was only bored and had no time for training because she was also attending law school at the Jose Rizal College.

The coach insisted, “No, no! I will talk to the gym owner so you can train for free!”

And that was the start of Lily Pecante-Garcia’s path to becoming the strongest woman in the Philippines.

A year later, Lily was competing in 1987 in a powerlifting tournament.

One by one, Lily broke the powerlifting records long held by the Philippine Navy, Philippine Army and other groups.

The Philippines and Asia's Strongest Woman

‘Nakakapikon! Someone Broke My Record by 500 Grams’

Lily talks about the sacrifices she had to give up just to continue her work as a postmaster and a full-time athlete.

And so, Lily set out to work to reclaim her title as the country’s strongest woman.

“And then I was sent to India for the Asian championship. During that time, I placed silver. The following year in 1993, I finally broke the Asian record of 185 kilos in the deadlift.”

The Struggle of Working While Being a Full-Time Athlete

Unlike many Filipino athletes who represent the Philippines today, Lily had a day job while also being a full-time athlete. It was so difficult for her to juggle work and sport, considering her high position in the Post Office. She worked hard during the day and trained harder at night every day for many years.

After winning medals for the country, Lily wakes up early the next day to work again on her regular job.

But now that she’s retired from both professions, she still misses the old days a lot.

“Pero… na-miss ko ang mga cartero ng Manila, Quezon City, at Makati! I was the first lady postmaster to be assigned at the Manila Central post Office, I reached the rank of Postmaster VII. I miss Manila.”

Today, Lily is 57. But when she was 46, she had so much power left in her, she still competed and broke several world records in World Open powerlifting competitions.

Lily recounted how she snatched several titles and broke records in her competitions abroad.

“Usually in the World Open, may isa lang ako nakukuha like isa lang gold ko like in the deadlift. My first World Open gold was in 2001 in the Czech Republic, I competed in the 67.5 kilos. I also won gold in the deadlift in which I lifted 212.5 kilos, and during that time, that was the Asian record. But in total, I placed fourth. I was 37 years old!

“In 2009, I was 46 when I was competing anywhere from World Open to World Masters Powerlifting Championships. In total, I broke six world records. Sa World Masters kasi, ako talaga ang champion. I was also the first Filipino who qualified for the World Games. So far, wala pang sumunod sa akin.”

All these achievements came at a cost.

She talked about sacrificing immensely for her passion for powerlifting.

There were other things that she also took care of as an athlete, including financing her training and expenses abroad, and organizing the logistics of her participation in competitions.

“First of all, you needed to do everything yourself, you had to organize everything, of course with the help of your coaches and teammates. Buti na lang, ang mga coaches ko, sina Eddie Torres and Ramon Debuque, they were very helpful.

While competing abroad, Lily was not spared from work. She was tasked to observe and tour the foreign country’s mail operations.

“When I went to the Czech Republic, I still had to do my responsibilities as a postmaster, I still had to do my observation and monitoring tours of the mail operations in that country. So I needed to go to the Philippine Embassy, and they provided me with a translator. The same thing happened when I competed in Austria. Well-coordinated naman.”

Among all her experiences from all her competitions abroad, there was always one moment that left a profound memory for Lily.

An ineffable feeling of joy and pride swelled inside Lily as she stood beside athletes from wealthier countries.

From her podium finish, she was looking down on these countries, disbelief running through her mind as the Philippines bested these powers, with the Philippine flag sailing above theirs.

Lily was on top of the world.

All of that emotion came rushing back to her when she saw Hidilyn Diaz win the Philippines’ first-ever gold medal in the Olympics in Tokyo.

While athletes can only do so much on their own, Lily says the government should also support them from a young age.

She also has a piece of advice for athletes who aspire to be world champions someday. 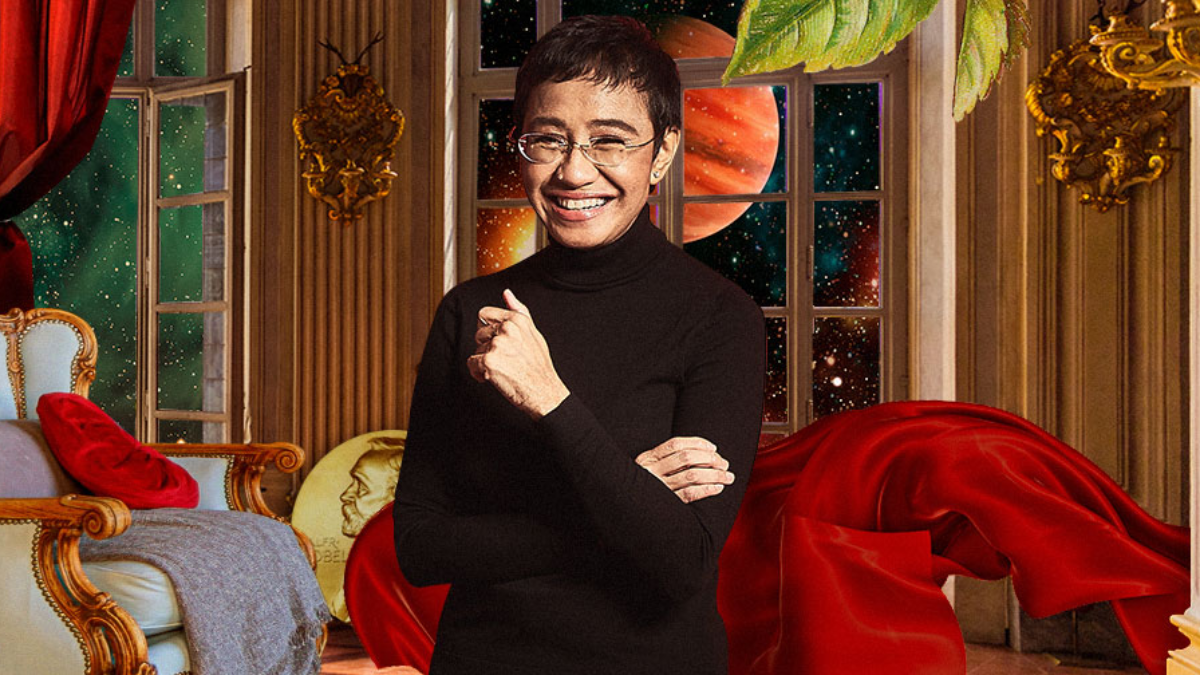 Maria Ressa: 'If You Don't Fight for the Truth, Then You Give up Your Future' 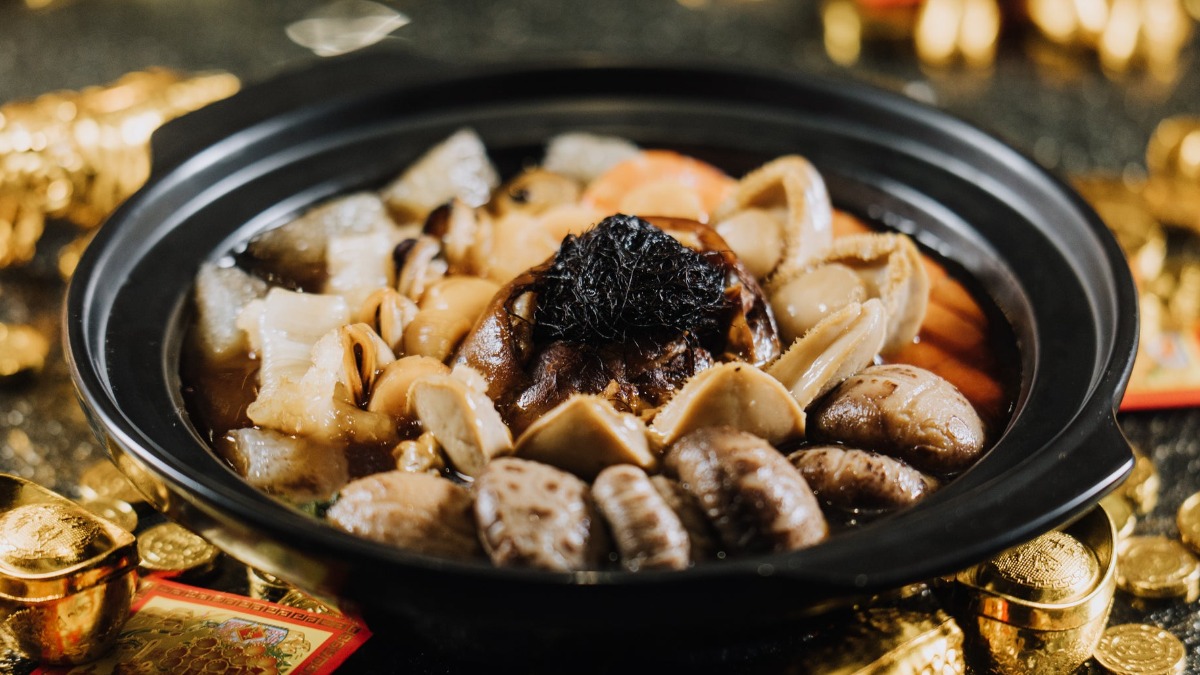 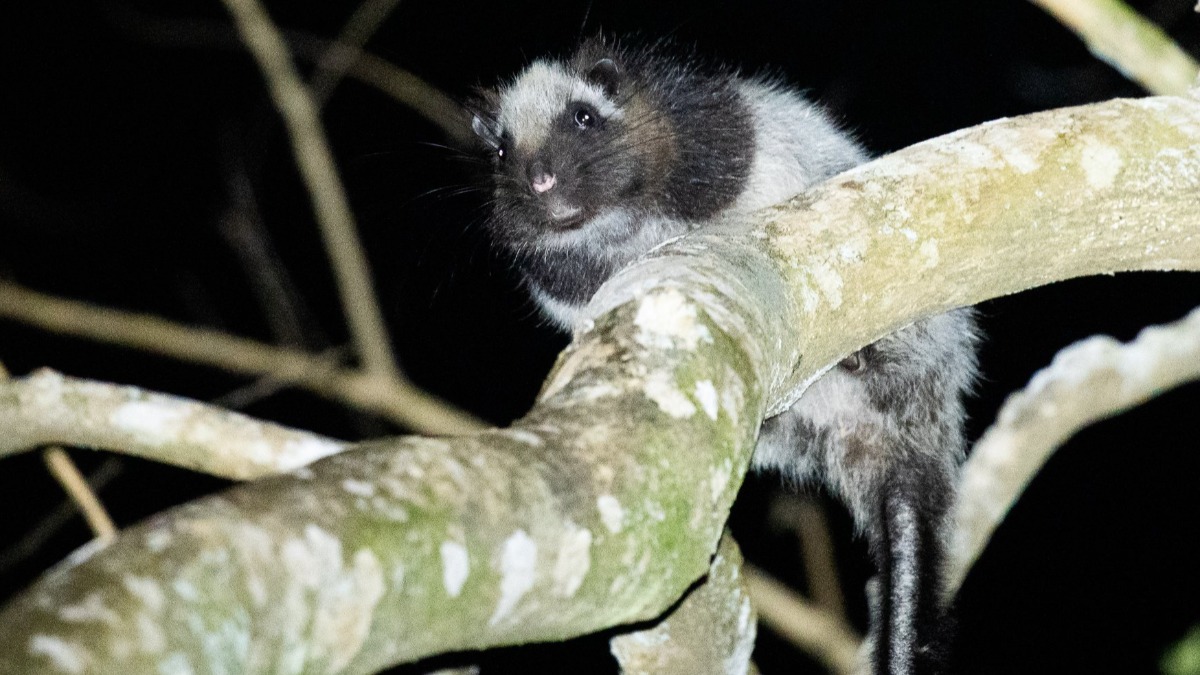