Gela Petines tracked down the man who wrote the letters.

Gela Petines’ family was having their ceiling at their ancestral house replaced when they discovered something that should not have been there: a bag stuffed with handwritten love letters.

Contents of the Bag Filled with Love Letters

Among the contents of the bag were a negative nitrate photo and an I.D. belonging to Alfredo Custodio, who penned the letters. Part of the letters read:

(The reason I am writing is to confess what I have long kept from you about my feelings, which are solely reserved for you. I love you. You are the only woman whom I have loved this faithfully, even more than my life.)

The letters, which were addressed to a certain “Daday,” employed words rich in romantic prose seldom used today. A second letter details the writer’s disappointment when Daday failed to respond.

(“I languished for a week hoping for your reply. My anxiety was met with misery when I did not see even a glimpse of your response. I am still hoping that you will not let my heart drown in this suffering and darkness.”)

Petines was able to track down Custodio, who is now 65 years old. According to Gela, the bag was not left in the ceiling of their house by accident.

An I.D. of Alfredo Custodio Found with the Love Letters 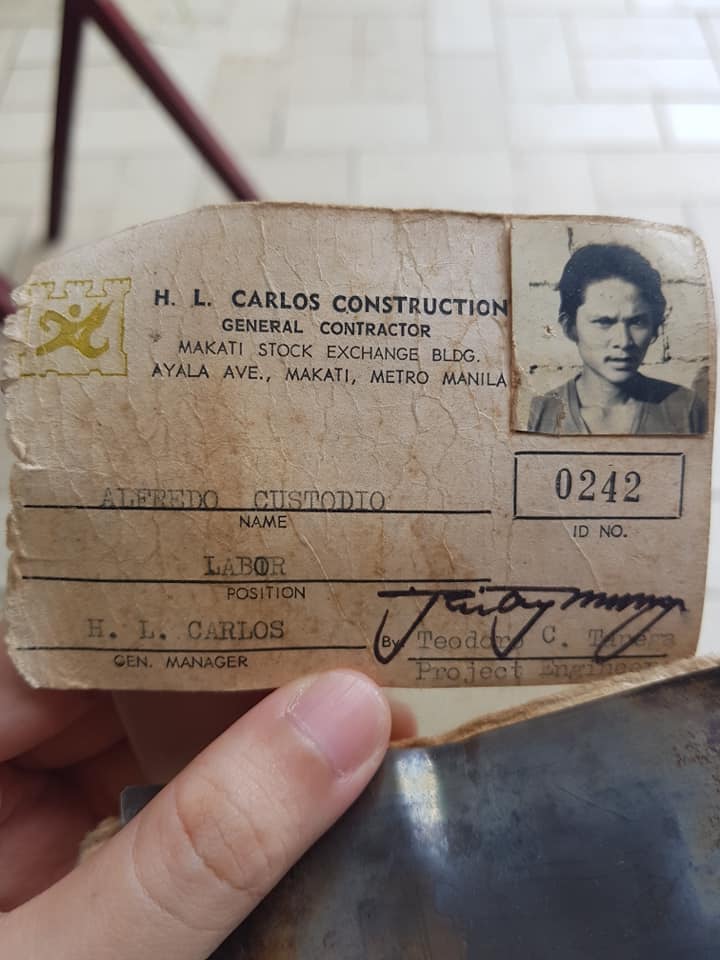 “He left the bag in our ceiling on purpose because he could not get himself to give them to Daday, the addressee,” said Petines in an interview with Esquire Philippines.

“He asked his friends to give them to Daday in case they saw her, but it didn't happen.”

Apparently, Custodio was among the workers who built the ancestral house in the ’60s. He was 21 when he wrote the letters to Daday, who was his first love.

One of the bag’s contents was a negative photo. Petines used an app to invert the color and reveal the people in the photo. The woman in the photo is not Daday, but Custodio’s sister.

A Negative Photo (Left) of Custodio and His Sister

With the help of people on social media, Petines was able to get in touch with Custodio through a video call. Custodio confirmed that the bag and the letters belong to him. Gela is set to return his belongings after the pandemic.

Through the video call, Petines discovered that Daday and Custodio never met again nor maintained correspondence.

“He ended up with another woman and is happily married with children and grandchildren,” said Petines.

Custodio and Petines in a Video Call 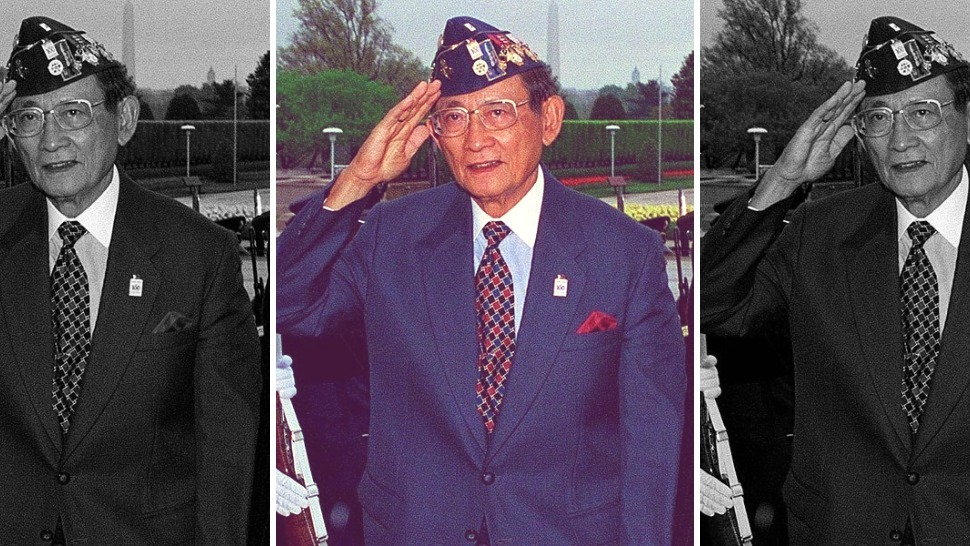 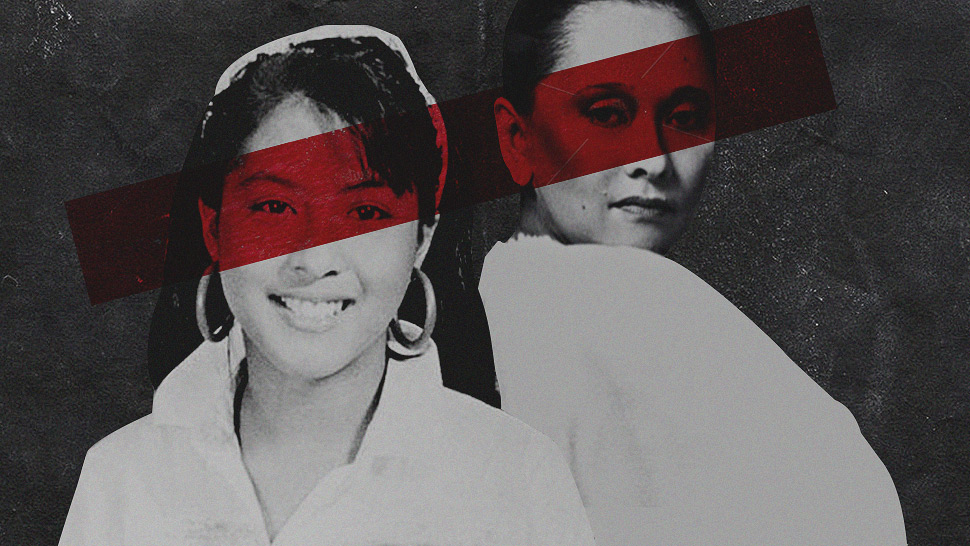