Magellan Vs. Elcano: Instituto Cervantes Puts the Two on Trial

It's about who circumnavigated the world first. 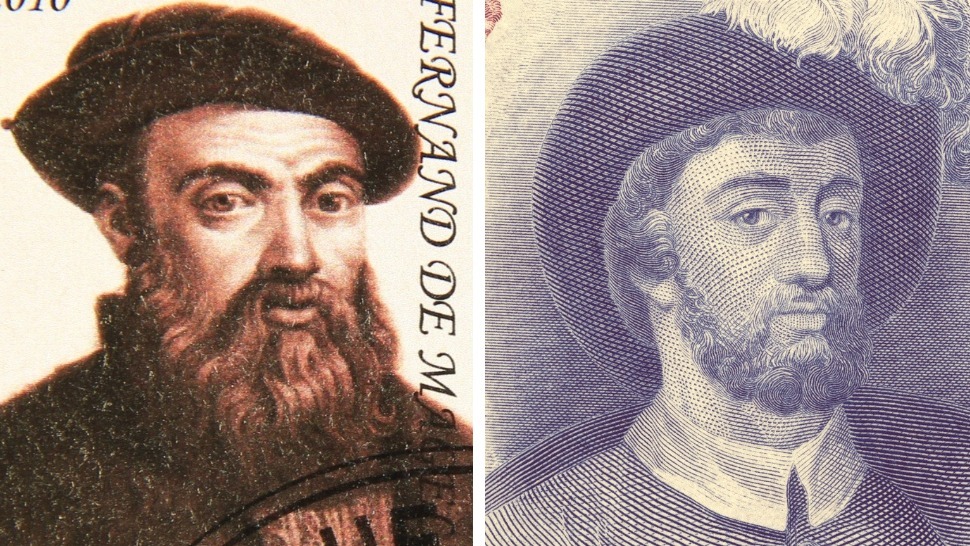 As part of the events celebrating the 500th anniversary of the first circumnavigation of the world, Instituto Cervantes de Manila, the cultural arm of the Embassy of Spain, will be holding the online debate "Magellan vs. Elcano" on Wednesday, March 10, at 6:00 p.m.

This March marks the 500th anniversary of the circumnavigation of the world, a unique feat in which for the first time, in a single voyage, humans traversed the Atlantic, the Pacific, and the Indian Oceans, thus circling the entire globe. It was an accomplishment that history attributes to Ferdinand Magellan and Juan Sebastian Elcano.

Commissioned by the Spanish Crown, Magellan originally commanded the expedition but, after his death to the local datu Lapu-Lapu in Mactan, Elcano took over and decided to sail west, eventually arriving in Spain and completing the world’s first circumnavigation.

This online debate organized by Instituto Cervantes will seek to weigh their achievements for this endeavor and try to establish who should deserve more credit for the final success.

At the debate, Filipino historian Danilo Gerona will advocate for Magellan while Tomás Mazon will campaign for Elcano. Danilo Madrid Gerona, currently a professor at the Partido State University in Naga City, is a world-renowned historian who specializes in the early Spanish colonial era in the Philippines. He is the author of the book "Ferdinand Magellan: The Armada de Malucco and the European Discovery of the Philippines" (2015) and has given various conferences on the topic.

Although an engineer by profession, Tomás Mazón has devoted his time to research on historical archives and has written various articles on this topic. He keeps a blog where he regularly publishes the results of his research.

The audience will be able to take part in the Q&A section of the online debate and also will have the opportunity to cast their vote and verdict on who should deserve the credit for the historical feat.

Admission is free and open to all on a first-come, first-served basis. This event is organized by Instituto Cervantes de Manila and the Embassy of Spain, in collaboration with the Intramuros Administration and the National Quincentennial Committee.

Historians Rediscover Magellan-Led Voyage to Palawan in a Landmark Study
More from EsquireMag.ph 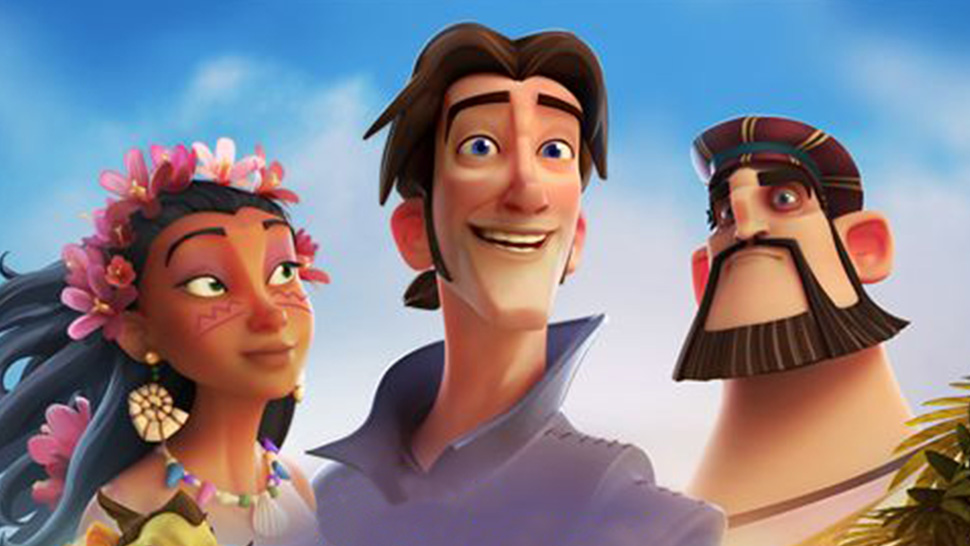 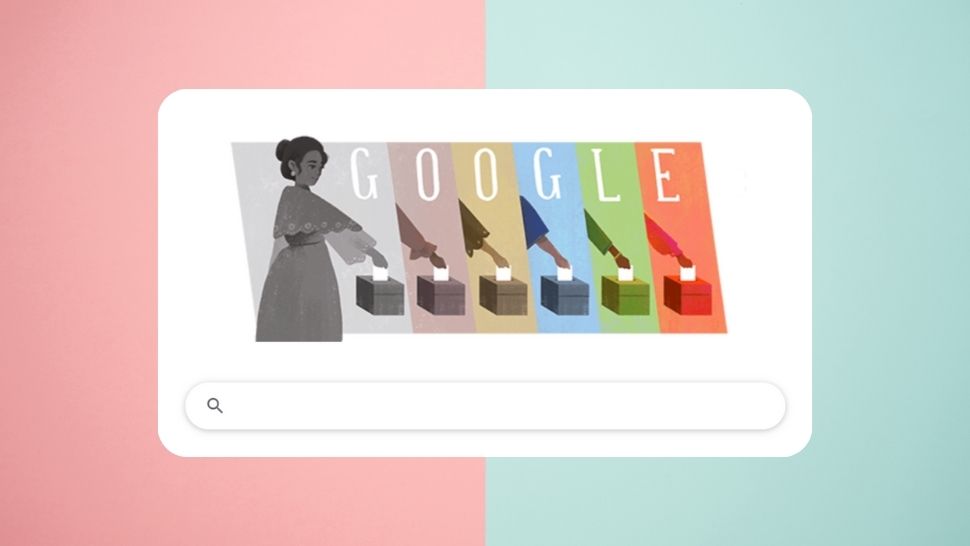