Malacañang’s regal halls, gleaming floors of wood, and reinforced walls belie a history of humble beginnings and constant changes.
May 11, 2019 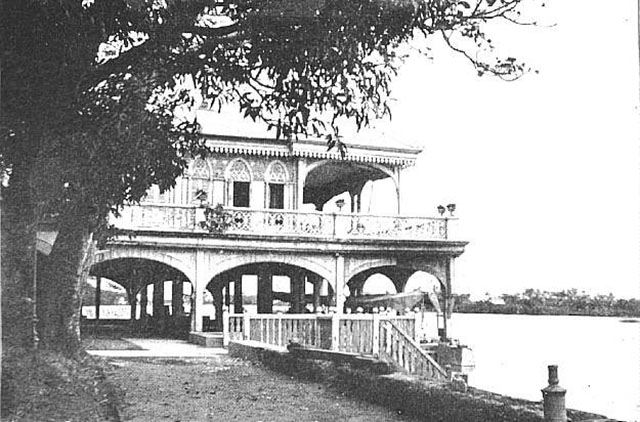 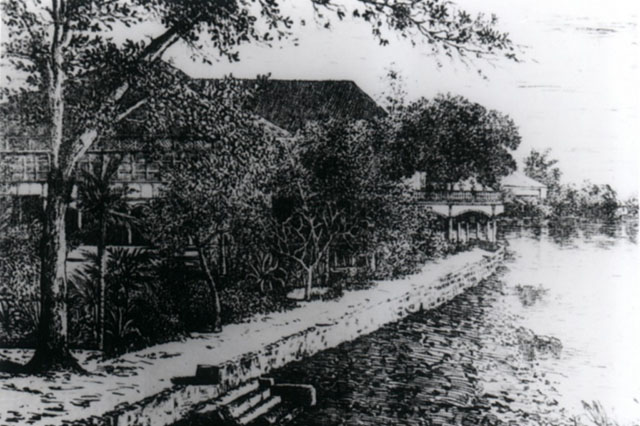 Since then, it became known as  de Malacañang and served as the temporary residence of outgoing governors general while waiting for the next ship to Spain. 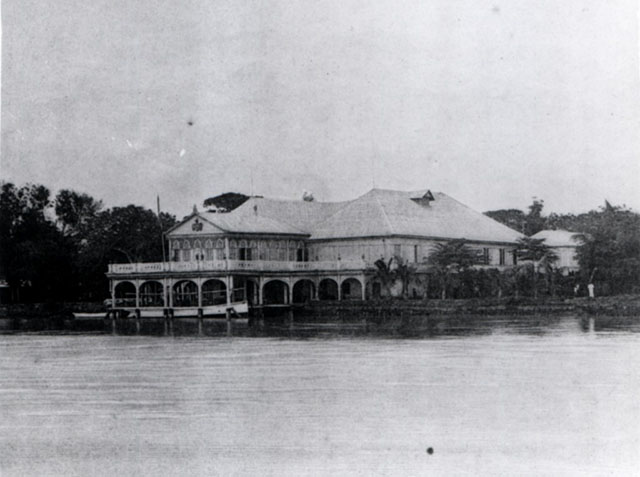 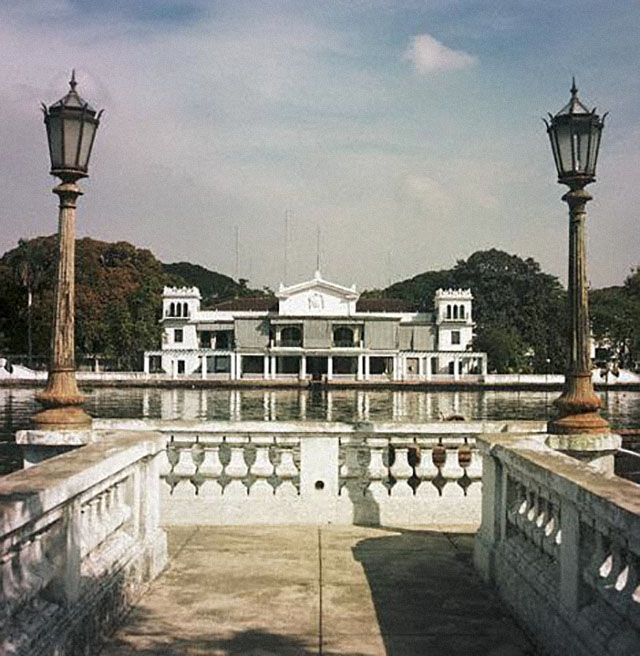 By the end of World War II, Manila was the most devastated city in Asia, second in the world after Warsaw. 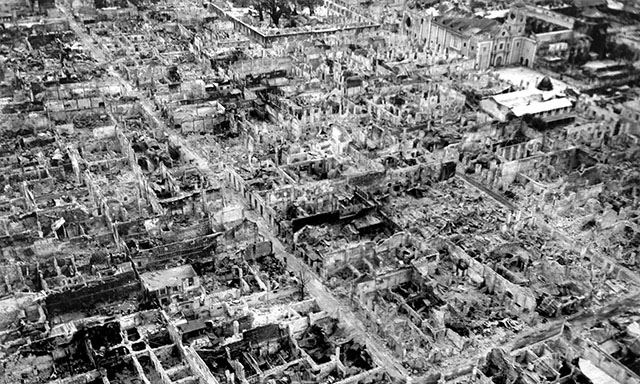 What we have come to know as the palatial Malacañang is the result of major expansion in the ‘70s. During this period, the main Palace’s structure was expanded drastically, with its four facades moved forward. A new dining room was added, and a new building called Ceremonial Hall was built in place of the Spanish-era  and pavilions.

The  quarters were also expanded, and a new presidential bedroom was constructed. 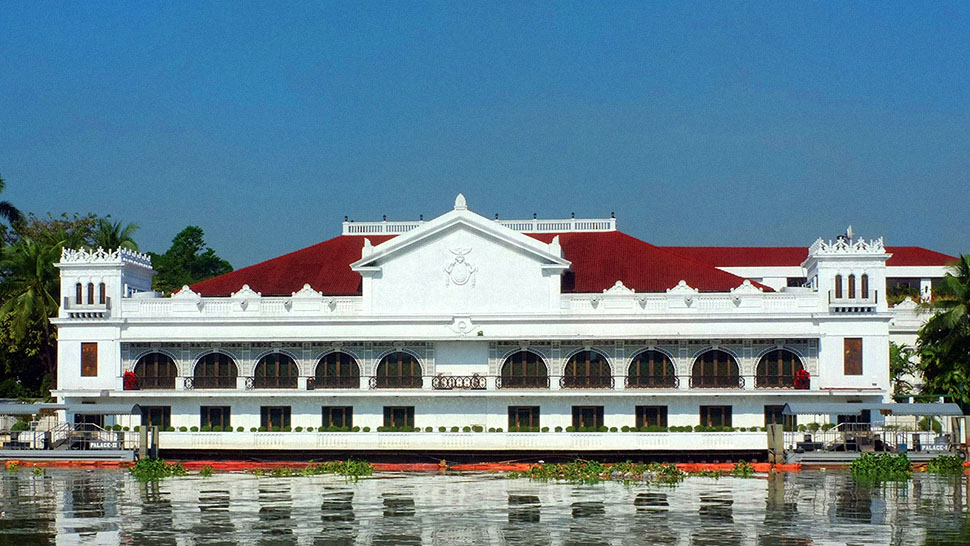 This story originally appeared in Town&Country.

Minor edits were made by Esquire.ph editors.

May the Fourth Be With You: The Biggest Star Wars Collections in the Philippines
All Photos
Comments
View As List