The boxer turned politician is running for president of the Philippines "for God and for country." 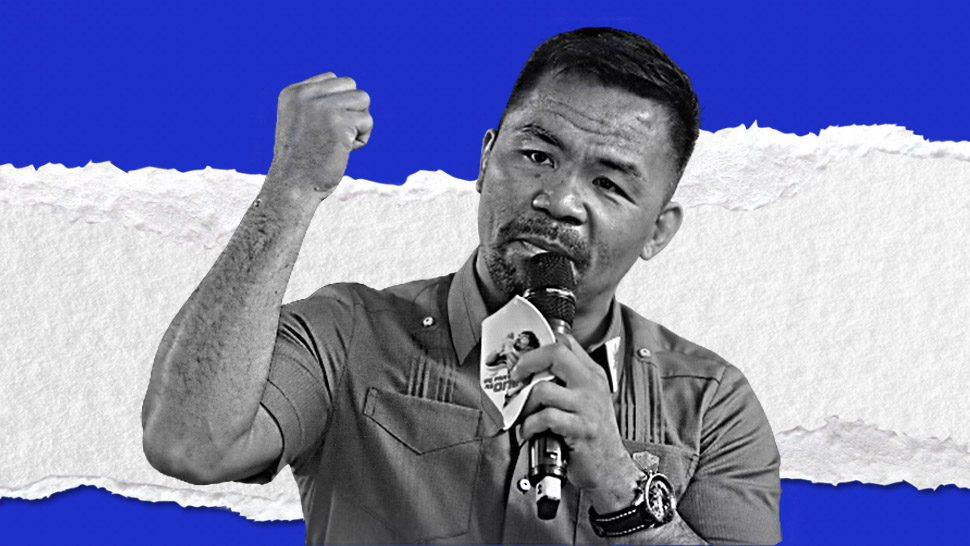 Esquire Philippines is running a series of profiles on the most high-profile candidates for the position of President of the Philippines during the 2022 elections. This is intended to educate and inform Filipino voters as they make the potentially life-changing decision of choosing the country's next leader.

Brother: Alberto "Bobby" Pacquiao, City Councilor of General Santos (2016 to 2019), Member of the Philippines House of Representatives (2019 to present)

Brother: Rogelio "Ruel" Pacquiao, Barangay Chairman of Apopong (2007-2015), Representative Sarangani Province (2016 to present), Deputy Speaker of the House of Representatives of the Philippines (2020 to present)

Secondary: Passed the Accreditation and Equivalency Test from the Alternative Learning System of the Department of Education

Tertiary: Bachelor of Arts in Political Science-Local Government Administration from the University of Makati (2019)

Senator of the Philippines (2016 to present)

He is the principal author of Republic Act 10828, or An Act Establishing A Regular District Office of the Land Transportation Office in the Province of Sarangani and Appropriating Funds Therefor, as on May 19, 2016.

In 2013, the Bureau of Internal Revenue (BIR) issued a freeze order on Pacquiao's Philippine bank accounts citing alleged tax deficiencies in 2008 and 2009 amounting to P2.26 billion. The Court of Tax Appeals later ordered the BIR to "cease and desist from implementing the Final Decision on Disputed Assessment (FDDA) and from collecting the subject deficiency tax assessments issued against petitioners for taxable years 2008 and 2009 for lack of merit."

Pacquiao's presidential campaign is focused on ending corruption, criminality, and poverty through the application of his conservative views and religious beliefs. At the time of his registration, he said his priority was to "resolve the pandemic so we can drive the economy to recovery." He has also said that his administration would assert the country's rights over the West Philippine Sea, even going as far as saying that he would be ready to go to war.

As an Evangelical Protestant, Pacquiao opposes the legalization of divorce and the passage of the SOGIE (Sexual Orientation Gender Identity and Expression) Equality Bill. Despite being a staunch supporter of the death penalty, he recently changed his stance regarding its reinstatement. As of 2021, he says he will no longer support the death penalty until the judicial system is reformed.

If elected, Pacquiao vows to chase ill-gotten Marcos wealth as part of his anti-graft platform.

On leadership: "People would rather follow a leader who is always real than a leader that's always right."

Campaign Slogan: Man of Destiny: For God and Country

View More Articles About:
team-00297
The Player
The Standard
politics
greener
More Videos You Can Watch 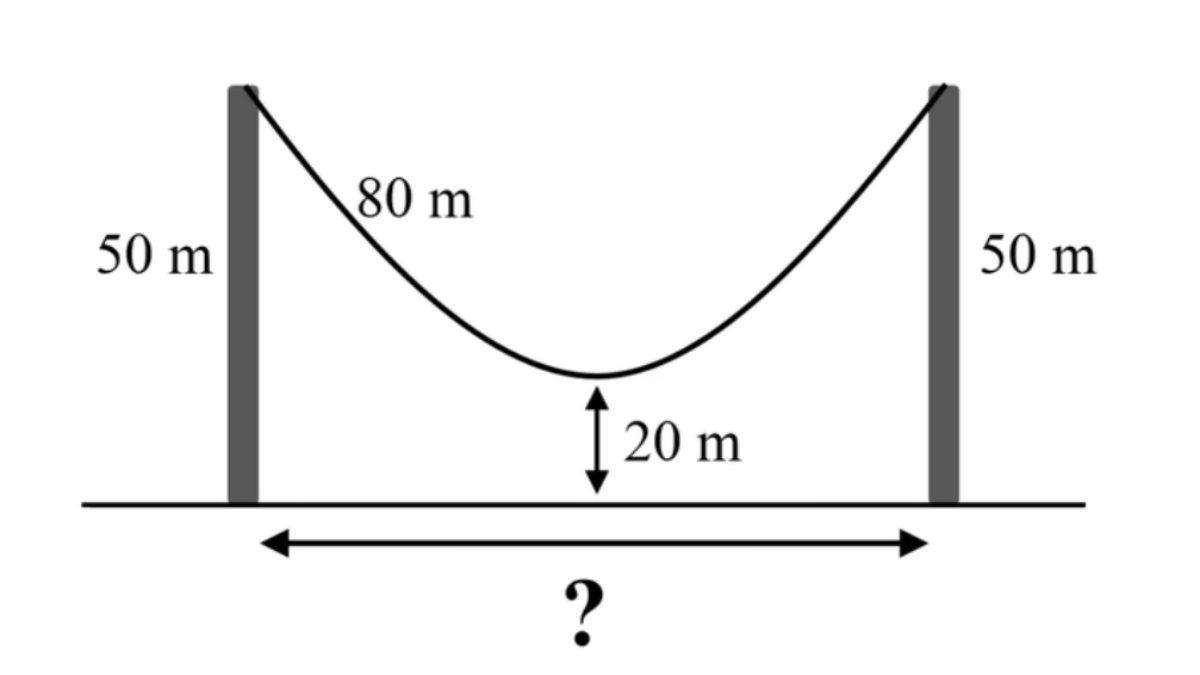 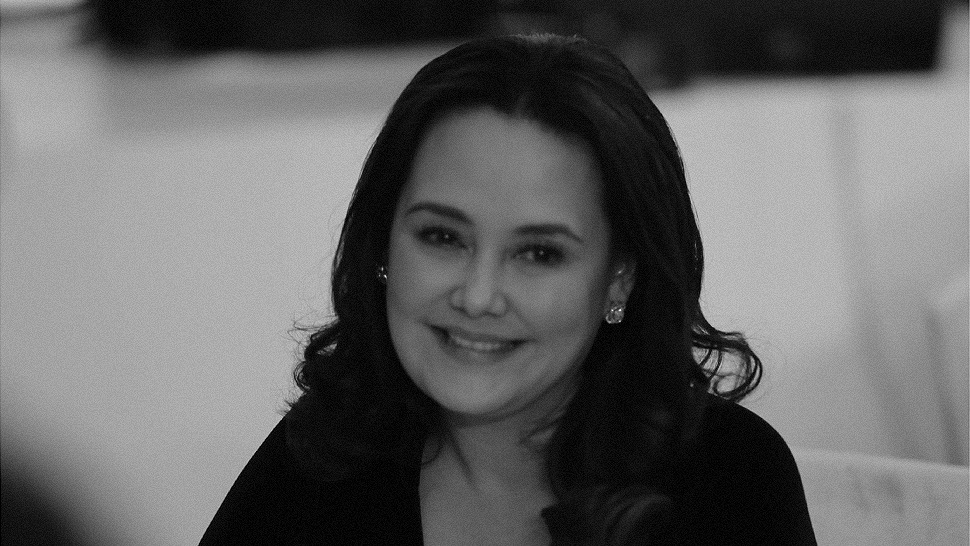