MTV VJs were the definition of cool. 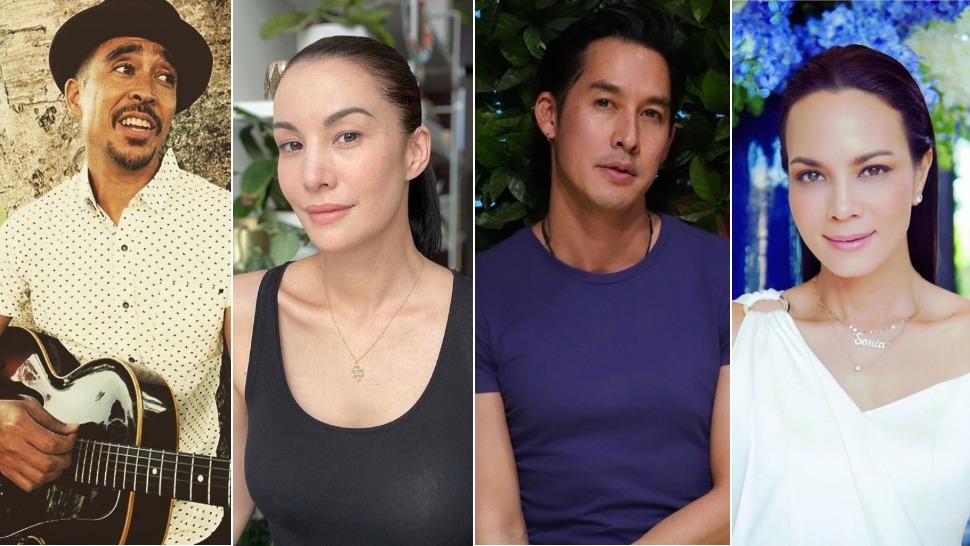 For a long time, the VJs of MTV Asia were the yardsticks of cool. The '90s can be considered the golden age of MTV Asia, thanks to its VJs who, with their humor, wit, and good looks, won us over.

But where are they now?

After more than 30 years since the launch of MTV Asia, we track down some of its coolest VJs who trespassed in our living rooms, reading out Requests of the Day and presenting the music video countdowns of the week.

Jamie Aditya is one of the first VJs of MTV Asia. Apart from video jockeying, he is also a musician who has produced multiple albums and some singles. When he left MTV in 2003, he pursued an acting, hosting, and singing career in Indonesia. From 2004 to 2005, he hosted Discovery Channel’s Sync or Swim, which featured dance and musical challenges from around the world. Aditya was given one week to learn a specific ethnic dance or indigenous music and then put to the test in front of a live audience. These days, Jamie Aditya is a staple in local television as a presenter, endorser, and judge of talent shows. In 2019, he won best actor for a supporting role at the Asian Academy Creative Awards for the TV series Grisse.

She is known as the Philippines’ dance diva but before she became a local icon, Regine Tolentino was actually the first Filipino VJ of MTV Asia. She started as a VJ in 1997. Today, Tolentino is a successful entrepreneur, host, endorser, actor, and fashion designer.

When Greg Uttsada, aka VJ Utt, joined MTV Asia in the early '90s, he became an international heartthrob. But it was his humor and antics on the show that drew people to him. He spent 15 years as an MTV Asia VJ, making him one of the longest-serving talents of the channel. In 2012, he spent a month as a monk at the Golden Mountain Temple in Bangkok. He shaved his hair and meditated every day. These days, Utt has a very active career in the entertainment industry. Apart from hosting and presenting, he is an endorser for numerous brands in Thailand.

Nadya Hutagalung was among the pioneers of MTV Asia. According to a former producer of MTV Asia, “Nadya was the chick who made looking hot and being hilarious a legitimate combination.” Nadya Hutagalung is now a U.N. Environmental Goodwill Ambassador. She also founded a non-profit called We the Good, which raises funds for various social issues.

KC Montero was one of the most recognizable faces on MTV Asia. He joined the show in 1999 after winning the MTV VJ Hunt with Belinda Panelo. He hosted segments such as MTV Most Wanted and MTV Jams. He left the program sometime in 2007 and pursued careers in acting, hosting, and presenting. He appeared in Ang Probinsyano in 2019 as Lance Mendez.

Before she became a VJ, Sonia Couling was a model and the face of beauty products by L’Oreal, Nivea, and Olay. She joined the ranks of MTV Asia’s VJs in 1998 and showed everyone she was not just another beautiful face. Her wit and intelligence were hallmarks of her stint at MTV. Sonia Couling remains active on Thai television where she hosts reality shows. And as if she wasn’t cool enough, she joined the Royal Thai Airforce as a reserve pilot.

MTV VJ Donita Rose became so iconic she landed on the cover of Time Magazine. Yup, she was that cool. At the peak of her career, in 2003, she abruptly left the entertainment industry and never looked back. She now lives a private life with her children. In 2018, she briefly ran a YouTube channel called Dash of Donita, in which she features some of her recipes. It only has nine episodes. In a 2020 interview with the Inquirer, she revealed she was planning to move to the U.S. and had already sold most of her properties in the Philippines.

Giselle Anne Töngi-Walters, aka G Toengi, joined MTV Asia in 1998 for a short stint as a VJ. Since then, she has appeared in various local television series and films, including Trophy Wife (2014) and First Love (2018). Unknown to many, Toengi is also a screenwriter and director. Among her projects was Pun Plip Pridays on Kababayan Today (2015-2015), in which she was also an executive producer and a sketch comedian for some episodes.

Even before she became an MTV VJ in 1999, Belinda Panelo Lizardo shot to fame when she appeared in the iconic "Bridesmaid ka lang!" Coke ad. She made her mark as one of MTV Asia’s wackiest and funniest female VJs. She left MTV in 2003 and married longtime boyfriend, tennis player Joseph Lizardo, then migrated to the U.S. She became a topic of national news in 2019 when she experienced a racist rant from a white man.

For most people, Mike Kasem was the original MTV Asia VJ. From 1994 to 1999, he served up daily episodes of MTV Most Wanted. Kasem is currently based in Singapore where he is a full-time employee of Mediacorp. 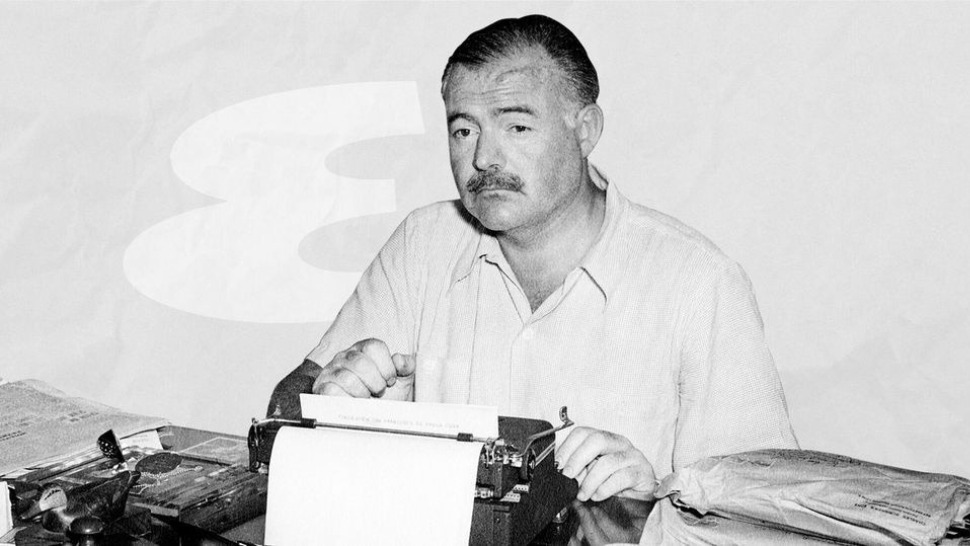 Inside Hemingway's Years as an Esquire Writer 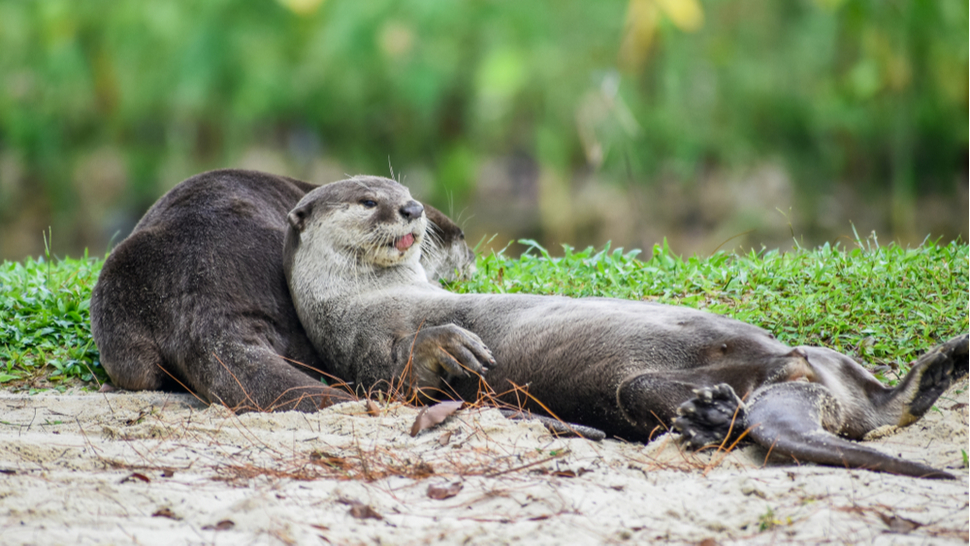