The entire fiasco was merely a symptom of a larger issue afflicting the cultural and creative industries. 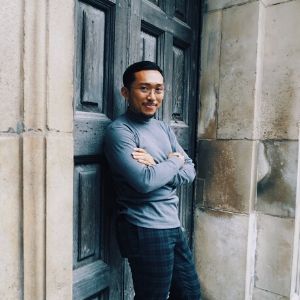 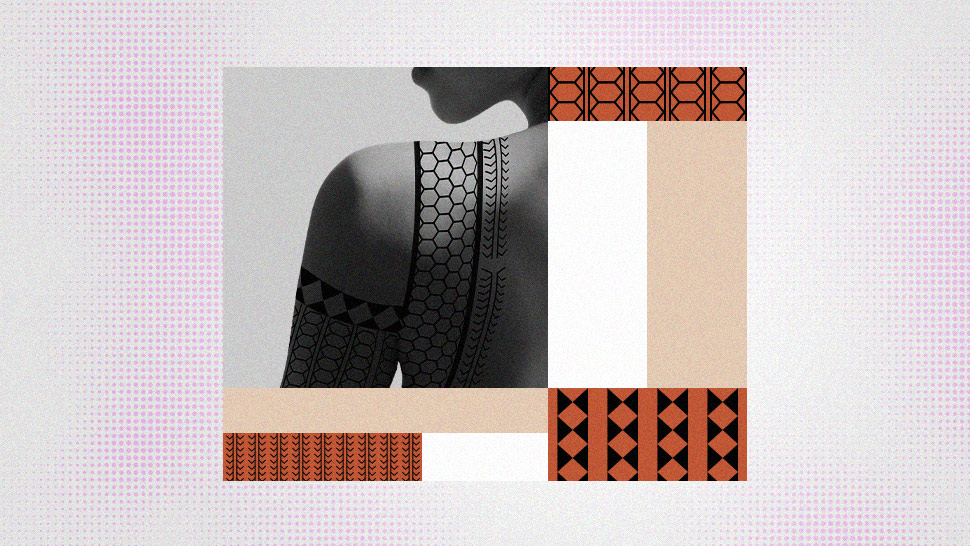 Much has been written these days on the controversy surrounding the content creator Nuseir Yassin of Nas Daily and the cultural icon and celebrated master tattoo artist or mambabatok, Whang-Od. As this issue continues to unfold, it has garnered challenges, views, and online comments about our cultures and their commercialization being transformed into goods and services in favor of profit.

What are the cultural and creative industries?

First, it is good to note that the concept is ever-evolving and has various definitions depending on the organizations representing them (e.g. UNESCO, WIPO, UNCTAD, UK DCMS). According to UNESCO, they are “those that combine the creation, production, and commercialization of creative contents that are intangible and of a cultural nature.” It usually includes music, publishing, architecture, film and video, crafts, visual arts, advertising, and performing arts, among others. The scope and assessment differ depending on a country’s national and local development plans, exploring the economic potential and quantifications of culture and artistic activities.

The evolution of the concept of the creative industries can be traced back to the concept of culture industry scrutinized by German critical theorists Theodor Adorno and Max Horkheimer, through a chapter titled "The Culture Industry: Enlightenment as Mass Deception" (1944). This then continued and developed across decades, championed by the policymaking efforts of the Australian government, when they published their cultural policy document titled Creative Nation: Commonwealth Cultural Policy (1994).

This was Australia’s response in adjusting to the globalizing world, embracing information technology, and trying to equip the creative sector with the fast-rising growth of the internet and digital media. Perhaps this could also be considered as one of the early high-level policies that attempted to deliberately assess and think through formalizing creativity through industrialization.

Cultural expressions, or what other scholars may also call “expressions of folklore,” act as a medium by which traditional cultures are expressed—be it performances, rituals, ceremonies, handicrafts, and in this case, the ancient art form of traditional hand-tapped tattoos or batok. These cultural expressions are usually what distinguishes a community’s identity from others, and are usually passed down and transmitted from generation to generation.

In one of her previous interviews, Whang-Od proudly shared that tattoos are one of the greatest treasures of her community, and added that “unlike material things, no one can take them away from us when we die.”

Therefore, when Nas Academy went live with its online course of the Whang-Od Academy, and described that the “104-year-old legend will reveal all her rituals, tools, and methods for making traditional tattoos,” it will definitely lead to contentions. It even continued by seemingly bragging that they had “to travel two whole days to a remote village in the Philippines—just to find her and bring this course to you.”

There is a lot to unpack within these messages. First, the people do not owe Nas Daily anything for doing a course offering like this. Second, the exoticization of Buscalan, through a foreign tourist gaze, transcended to sound palatable to those who are willing to take the course is just downright flawed. Third, traveling to Buscalan for two days for a mere business transaction is disrespectful to the lifelong works of the local government, heritage organizations, scholars, and other cultural workers who have spent their lives and capabilities to deeply collaborate and genuinely partner with the peoples of Butbut Tribe.

Fourth, how could you possibly teach the traditional tattoo online? Does one get a thorn from one’s garden and soot from one’s kitchen? Does one also learn the rituals for these tattoos? How can you possibly transplant a thousand-year-old art form out of its rooted, embedded, and place-specific community? Fifth, can you imagine picking a Filipino intangible cultural heritage, packaging it as a cultural product for P750 ($15), then selling it back to… Filipinos? Make it make sense.

However, there are nuances to this controversy. We cannot stop Whang-Od, as an individual artist and creative, to freely pursue and offer her skills and get compensation, as long as it underwent the principle of free, prior, and informed consent (FPIC) from her and her indigenous community. After all, Whang-Od also needs to pay her bills.

As scholar Barbara Kirshenblatt-Gimblett clearly puts it, “[h]eritage is a "value added" industry… Heritage organizations ensure that places and practices in danger of disappearing because they are no longer occupied or functioning or valued will survive. It does this by adding the value of pastness, exhibition, difference, and where possible indigeneity” (1995). And Whang-Od and her community saw the power in this. Considered as the last mambabatok, Whang-Od transmitted her techniques and skills producing the next generation of mambabatok for the growing demand.

That said, Whang-Od is just one of the cases that shed light on the precariousness, volatility, and exploitative working conditions of the CCIs—but sadly it is nothing new. The creative industries have been built on age-old, deep-rooted challenges—how they are perceived, structured, supported, compensated, manipulated, and annexed by the growth of information and communications technology—being fought by hardworking artists and creatives on a daily basis.

Some members of the creative class suffer from major setbacks like unemployment, underemployment, exploitative working hours, contractual and short-term projects, outsourcing, seasonality, multiple-job holding, surviving from paycheck to paycheck, with inaccessibility to social security and other government-mandated benefits. Creatives are assumed that their responsibilities be borne individually or by a handful of individuals.

We have often overlooked and often fail to legally recognize—and protect—the artists and cultural workers as formal workers, value creators, and service providers, much like any “professionals” in other fields. Their production of “immaterial goods such as a service, a cultural product, knowledge or communication” (Hardt and Negri 2000) is every bit as important as industries like manufacturing, retail, or electronics, to name a few.

Nas Academy may be able to put a price tag on intangible cultural heritage, but you cannot truly measure their worth—for they are priceless.

Brian Jay de Lima Ambulo has worked for the Department of Trade and Industry and is currently a Ph.D. Fellow in Culture Studies under The Lisbon Consortium in Portugal. You may e-mail him at [email protected]. 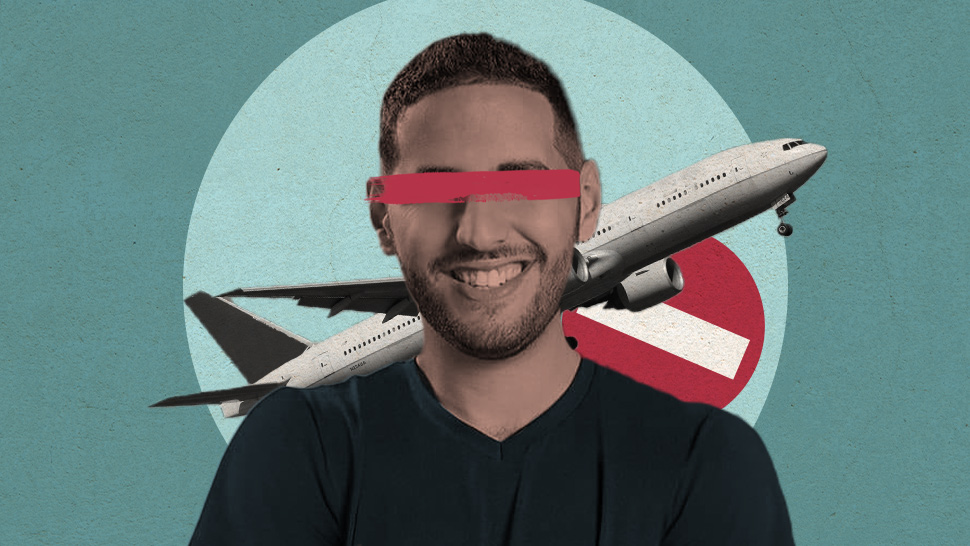 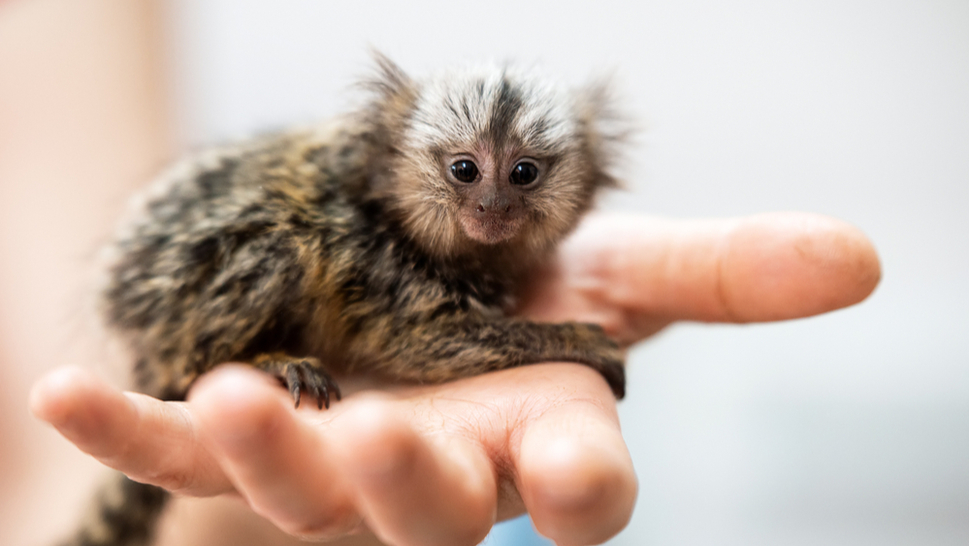 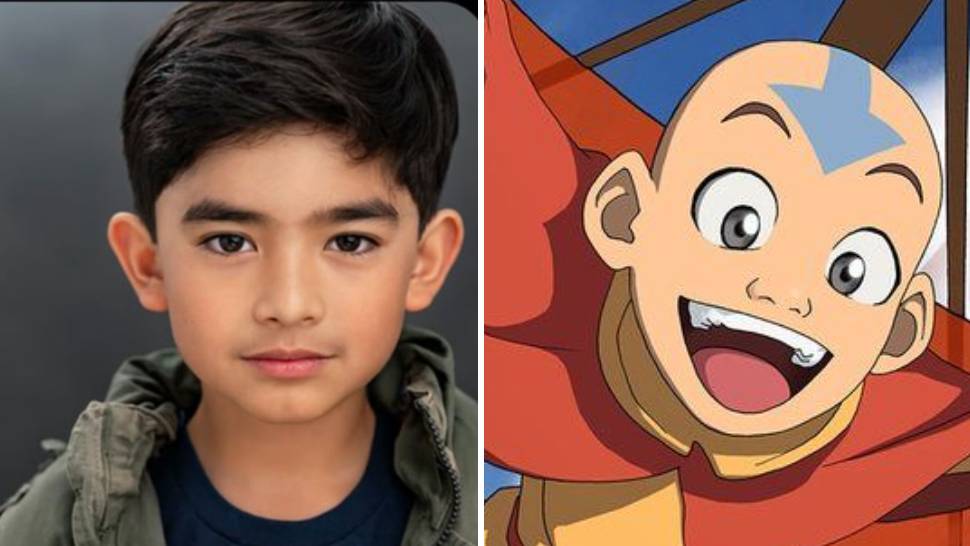