Two National Geographic Magazines from the 1900s have a starting bid price of P5,000.

A copy of National Geographic magazine published in September 1912 featuring the “head hunters of Nothern Luzon” surfaced at auction house Leon Gallery. On the magazine’s centerfold is a photo of the Banaue Rice Terraces, and on one of the pages, a profile photo of a Kalinga man.

The magazine is a single-topic issue written and profusely illustrated by Dean Worcester, then-Secretary of the Interior of the American-run Philippine government.

Below is an excerpt from his article titled "Head-Hunters of Northern Luzon."

In a recent article in the National Geographic Magazine, I called attention to the fact that the number of non-Christian tribes in the northern part of the great island of Luzon had been grossly exaggerated, and that there were in reality but seven. The people of all but one of these tribes have until recently, engaged in head-hunting.

It is my purpose to give, within the limits of this article, a brief account of each of the head-hunting tribes. The photographs reproduced int he accompanying illustrations were taken in part by me and in part under my direction by Mr. Charles Martin, the official photographer of the Philippine government. It should perhaps be said in passing that in every case strictly authentic and typical. I have visited the wild man’s territory in northern Luzon for 11 years, and these photographs have been obtained on my yearly inspection trips.

Worcester proceeded to narrate his travels around Luzon. The first of the “head-hunting tribes” he described are the Negritos. He mentioned the “forest-clad slopes” of the Cordilleras that extend from Baler to Cape Engano, which, according to Worcester, formed the last remaining stronghold of the Negritos.

The color of Worcester language speaks of his time: the condescending tone of “very primitive structures” or “non-Christian tribes” sits remarkably well with the belief in the superiority of the American race.

The following year in November 1913, Worcester appeared again on the pages of National Geographic. It was another single-topic issue titled "Non-Christian Peoples of the Philippine Islands."

Below are some of the pages inside the issue.

The September 1912 and the November 1913 issues of the National Geographic Magazine will go under the gavel with a starting bid of P5,000 at Leon Gallery’s online auction on October 17 and 18. To review the lots and learn more about the auction, visit leon-gallery.com. 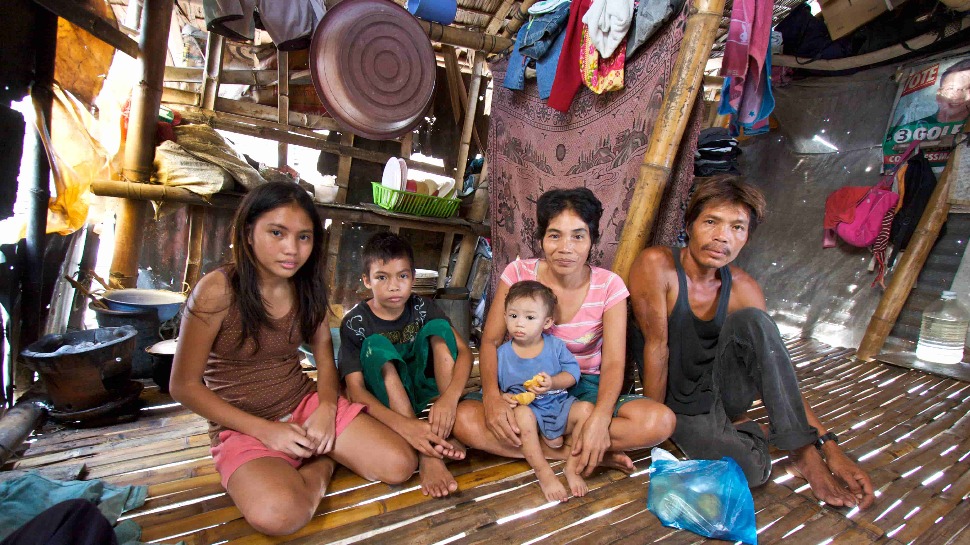 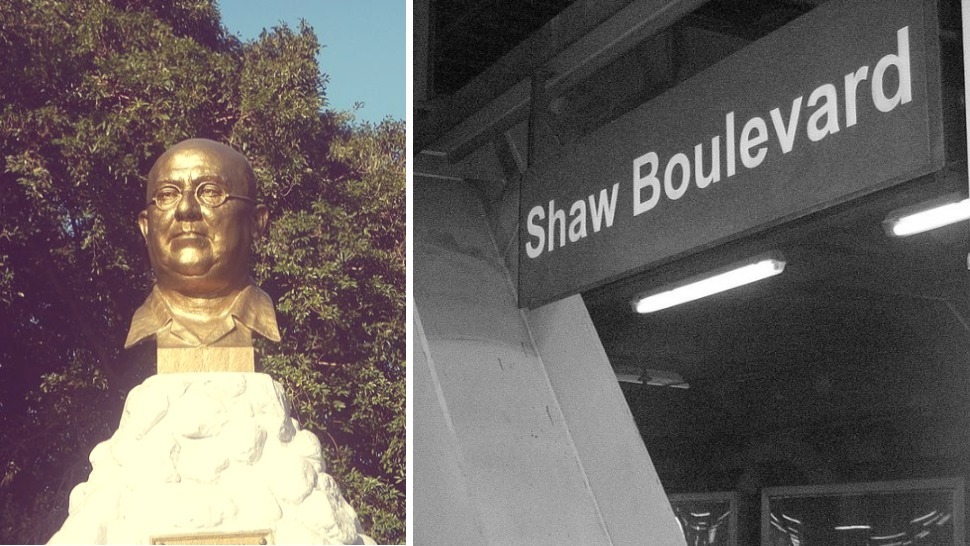 Who Is Bill Shaw, Namesake of Shaw Boulevard?
All Photos
Comments
View As List