The insects are thriving in the 3,000-hectare property of U.P.

The Museum of Natural History of the University of the Philippines-Los Baños (UPLB) published the discovery on Zootaxa, an international journal for the rapid publication of high-quality papers on any aspect of systematic zoology.

“We put a question mark in the name of the genus [because] we have questions or are in doubt that it could possibly be a new genus [so] we plan to conduct more surveys and compare more specimens,” lead researcher Jessica Baroga-Barbecho told the Inquirer.

Crickets and katydids are keystone species that allow the survival of dozens of other species in their environment. Frogs, lizards, and small reptiles such as snakes prey on such insects. Unlike in other Southeast Asian countries, crickets are not widely bred and eaten as a delicacy in the Philippines.

Hiding in the School’s Property

The three insects were discovered in the same 3,000-hectare property of the U.P. between 2018 and 2019. The discoveries underscore the rich biodiversity of the Philippines, with unknown species hiding in plain sight.

In June 2020, Filipino scientists announced the discovery of new species of carnivorous plants found in Mindanao. The discovery was published in the Philippine Journal of Systematic Biology. 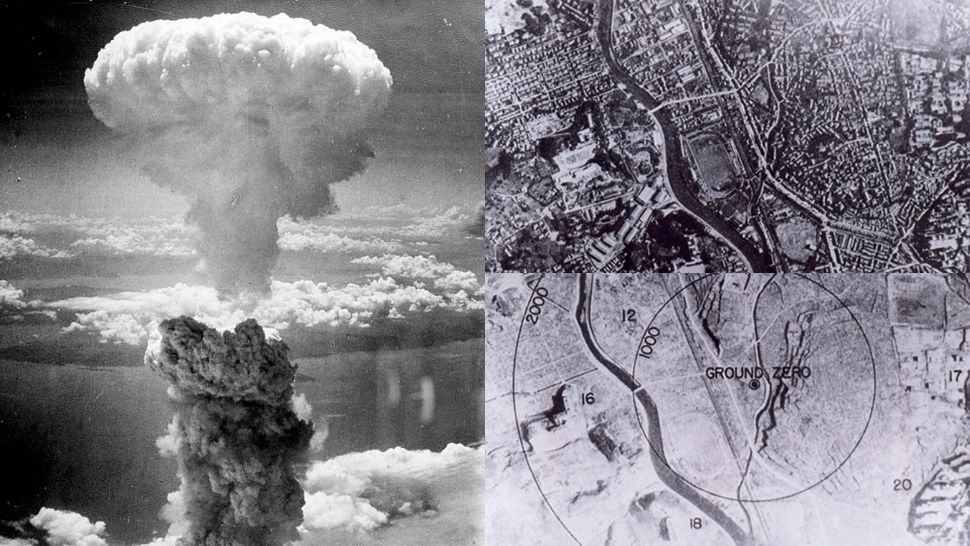 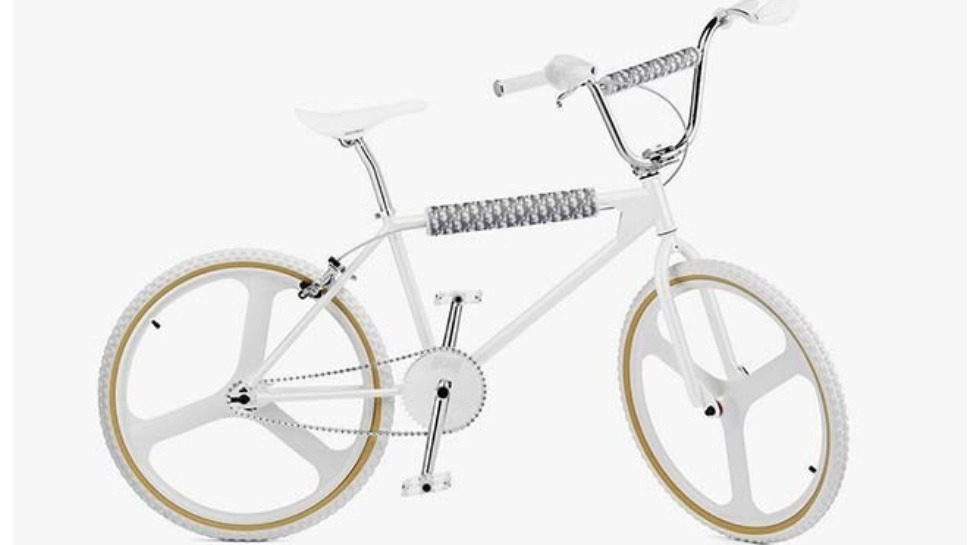 Why This BMX Bike Is Selling For as Much as P1.2 Million
All Photos
Comments
View As List