Nieves Fernandez was the only female guerrilla commander in WWII.

Nieves Fernandez was a school teacher in Tacloban. Her life was upturned when the Japanese invaded the Philippines in 1941. Her students call her “Miss Fernandez,” and she was very protective of them. Her fierce motherly instincts reared to the fore when the Japanese threatened to kill her students. She turned from motherly school teacher to stealthy lone assassin, credited for downing more than 200 Japanese soldiers in World War II.

In her hometown of Tacloban, the Japanese forced business owners into submission by drenching them in scalding water.

“When the Japs came, no one could keep anything,” Fernandez told a reporter from the Lewiston Daily Sun in November 1944. “They took everything they wanted.”

Fernandez decided to take matters into her own hands after the Japanese took away her possessions and small business and threatened to take away her students as well.

Fernandez became known as “The Silent Killer.” Alone and dressed in all-black attire, she would set up ambushes in the jungle armed only with a makeshift shotgun, which she made out of a gas pipe, and her bolo.

For two and a half years, Fernandez carried out ambushes on her own. She would head into the jungle barefoot, taking out dozens of enemy troops alone.

In this photo taken by Stanley Troutman in 1944, Fernandez demonstrates to an American soldier how she silently kills Japanese soldiers. She targets the carotid artery and the jugular, instantly killing her enemies. 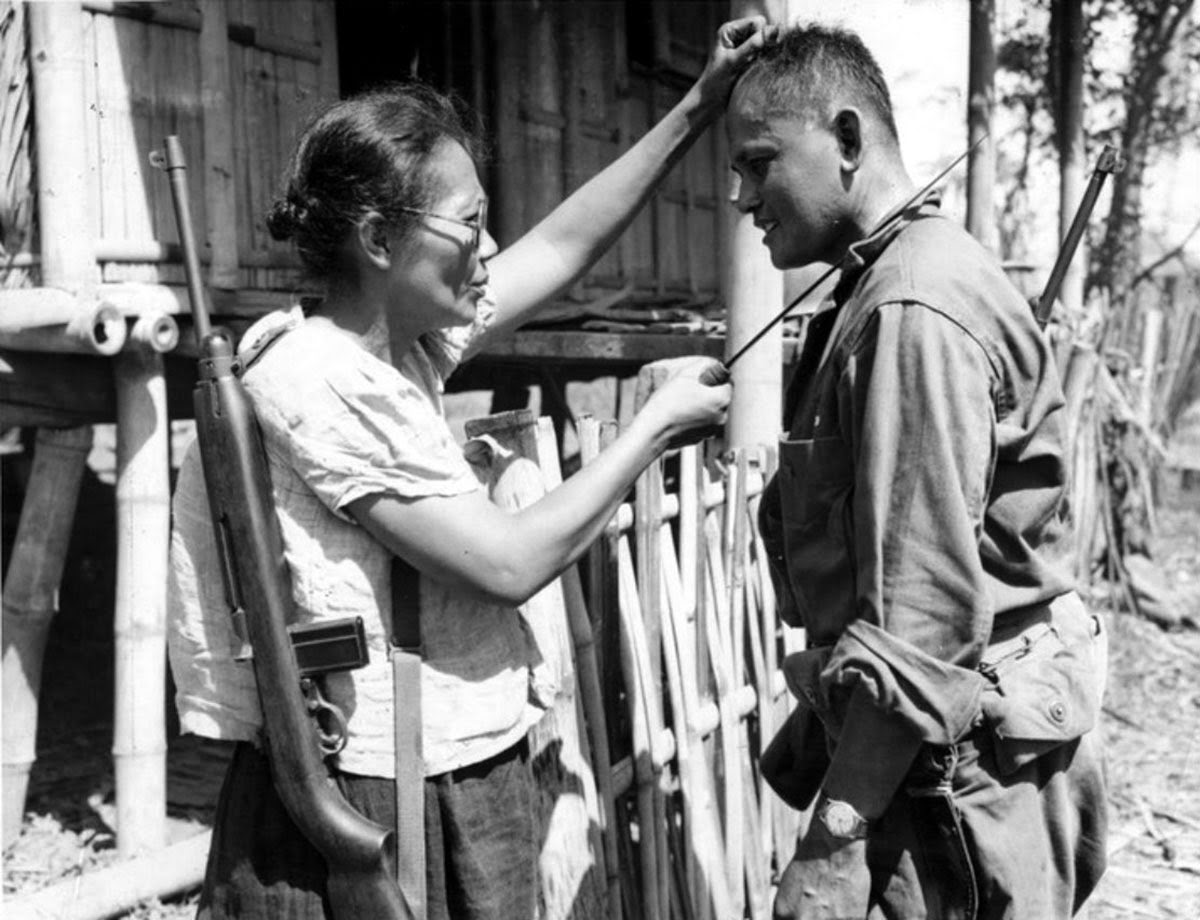 From Teaching Kids to Training Guerrillas

Eventually, her heroics inspired a following among Tacloban’s men. Fernandez shifted from teaching the alphabet to schoolchildren to training men how to kill silently. From being called “Miss Fernandez” by her pupils, she earned the title “Captain Fernandez” among the 110 guerrillas under her command.

Her small guerrilla army became so efficient and deadly, the Americans were astounded a woman led them. In fact, Fernandez was the only female guerrilla commander in the Philippines during World War II.

The Japanese grew so weary of Fernandez they decided to put a P10,000 bounty on her head in the hopes that her fellow Filipinos would betray her.

But no one did.

Throughout the war, Fernandez and her 110-strong company would liberate prisoners of war, sabotage Japanese supplies, and conduct hundreds of raids on the Japanese Imperial Army in the Philippines.

Toward the end of World War II and when the Americans arrived on Leyte in 1944, Fernandez and her guerrilla forces had already liberated many villages from the Japanese and freed dozens of comfort women.

Below, an article from the Associated Press published in 1944 is the only surviving record of Fernandez’s heroics during World War II.

LEYTE, Oct. 26-(Delayed)—A prim former school teacher, so far as known here the only woman to fight two and a half years with Filipino guerrillas, told today how she commanded 110 natives who killed 200 Japanese anese with shotguns made from sections of gas pipes.

"That was when they called me Captain Nieves Fernandez, she said. "Now I'm just Miss Fernandez."

Paler than most native women of this section (her first name, Nieves, is the Spanish word for snows), Miss Fernandez was without shoes and was attired in a plain black frock as she conferred with American officers. She is 38 years old "at present."

After teaching school at Tacloban. the Leyte capital recently occupied by American forces invading the Japanese-held Philippines., Miss Fernandez said she developed a wholesale business of her own.

“But when the Japs came,” she related, "No one could keep anything. They took everything they wanted. They had ways of persuading, like giving you scalding hot baths and freezing cold baths alternately, with never a rest, never any food, never any water except the soapy water in the baths.”

Working with guerrillas south of Tacloban, Miss Fernandez rounded up native men to resist the Japanese. These men, she said, had three American rifles. The rest they made themselves out of gas pipe. They loaded them with gunpowder and old nails. They also made grenades, and sometimes they got hold of Japanese weapons.

U.S. Intelligence officers said the Japanese offered 10,000 pesos for her head. She was wounded once. There is a bullet scar on her right forearm.

(Many Filipinos are expert at making effective guns out of gas pipe, The weapons are as deadly as any first-rate shotgun. The home-made guns are called "latongs" in the Visayan dialect of the Central Philippines, and “paltik” in the Tagalog dialect of the Manila area. In some of the tougher areas of the Manila district, residences must be guarded not because housebreakers want money or jewels but because they will strip the house of gas pipes for the illicit shotgun industry.) 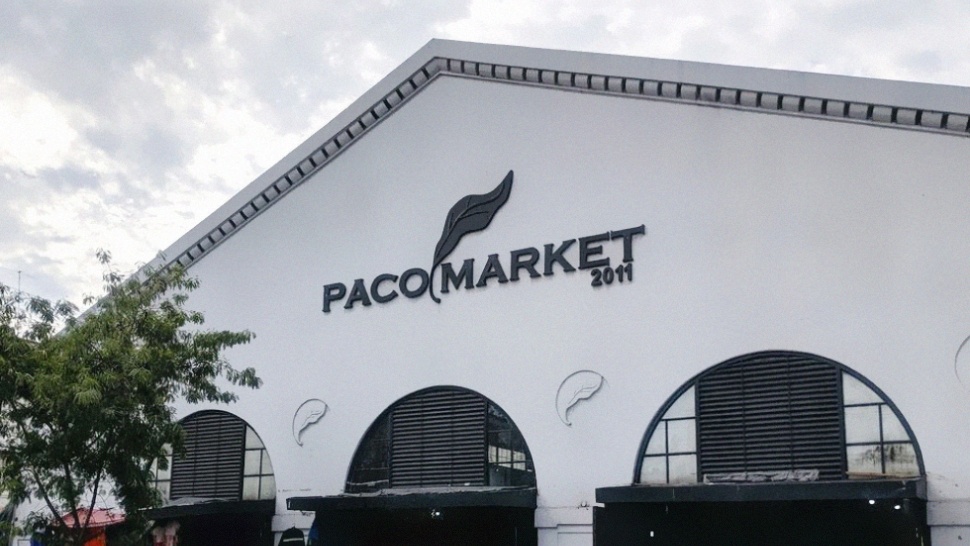 People Are Concerned About the Historic, Century-Old Paco Market. Here's Why 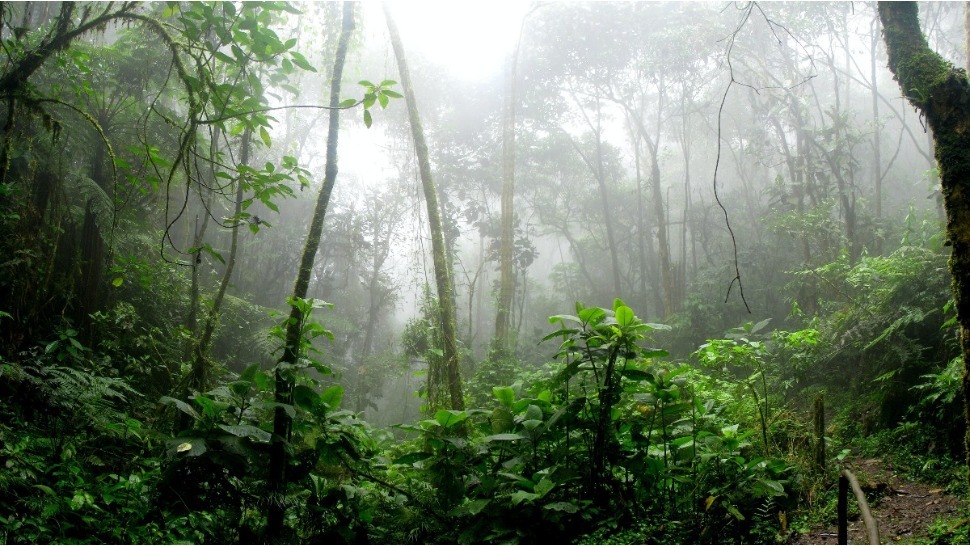