The law enforcer-turned-lawmaker is gunning for the presidency for a second time. 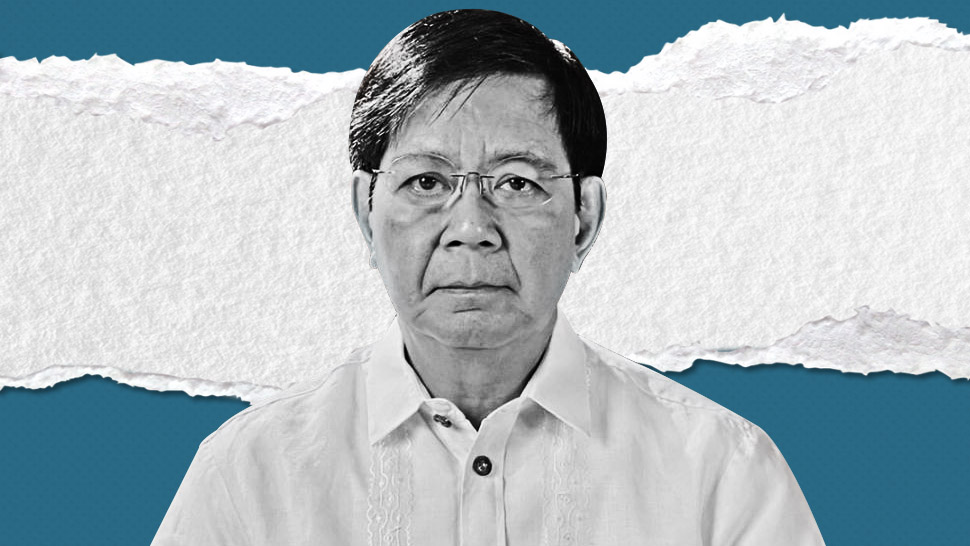 Lacson first gained recognition as Lieutenant Colonel with the PC-Metrocom, leading a team that handled the rescue of now-tycoon Robina Gokongwei-Pe, daughter of businessman John Gokongwei Jr., from a kidnap-for-ransom gang.

As Philippine National Police Chief, Lacson sought to revive the integrity of the national police, cracking down on kotong culture and upholding rigid physical, financial, and institutional requirements. The PNP's budget was utilized for improvements to management and the removal of excess privileges, like golfing on weekdays and the like. Corrupt cops were sacked and those who were left were ordered to slim down and carry a waistline of no more than 34 inches.

He would eventually win a seat at the Upper House, serving three terms.

With almost two decades' worth of experience in the Senate, Lacson has authored, sponsored, or co-authored hundreds of key measures. Some of his most notable bills include the Anti-Money Laundering Act, Comprehensive Dangerous Drugs Act of 2002, Anti-Trafficking in Persons Act of 2003, Free Irrigation Law, and Anti-Red Tape Act of 2007. The former law enforcer is also one of the main authors of the Reproductive Health Act and Sin Tax Reform Act of 2012. He spearheaded the investigations into the corruption within the so-called Priority Development Assistance Fund (PDAF), as well.

Lacson was one part of the Philippine Constabulary Metropolitan Command (Metrocom)'s Intelligence and Security Group, which allegedly carried out the tortures and disappearances of activists during the Marcos dictatorship. He denies his involvement.

Lacson was also linked to the composite task group that carried out the liquidation of the 11 members of the infamous Kuratong Baleleng gang in Quezon City. The Supreme Court later junked the case against him in 2012.

Among Lacson's other notorious links was the Dacer–Corbito murder case, where the victims were abducted in Makati and whose burnt corpses were later found in Indang, Cavite.

The Regional Trial Court in Manila issued an arrest warrant against him while the Interpol issued a Red Notice. He eventually went into "exile" in Hong Kong and Rome. In February 2011, the Court of Appeals withdrew the murder charges against the senator, stating that the witness, Senior Superintendent Cezar Mancao II, was "not a credible and trustworthy witness." He returned to the country in March 2011. Mancao would later apologize in a media interview.

Lacson endured harassment after he was linked to several criminal activities during the administration of Gloria Macapagal-Arroyo. In 2022, Mrs. Arroyo admitted in her memoir that she was fed false information against Lacson.

He also aims to remove private protection under the Bank Secrecy Act.

Lacson wants to enforce the law against all offenders equally while also upholding human rights. He also expresses that he wants peace talks with rebels to continue.

The Lacson campaign wants to target fiscal stimulus packages for businesses and to support micro, small, and medium enterprises. He also seeks a “Filipino First” policy when it comes to goods. Aside from this, Lacson hopes to reinvent the Conditional Cash Transfer or Pantawid Pamilyang Pilipino Program (4Ps) programs, focusing on cash-for-work mechanisms.

For this, Lacson wants to fully automate the Bureau of Customs operations, as well as various government agencies. He also hopes to have a government that emphasizes an improved broadband service and access for the country. His campaign also promises a more efficient rollout of the National ID system.

His campaign promises to stimulate economic recovery by  strengthening the health sector. He also hopes to fully fund and enforce RA No. 11223 or the Universal Health Care Act of 2019.

On current issues in the country:

On the controversial Anti-Terror Law: 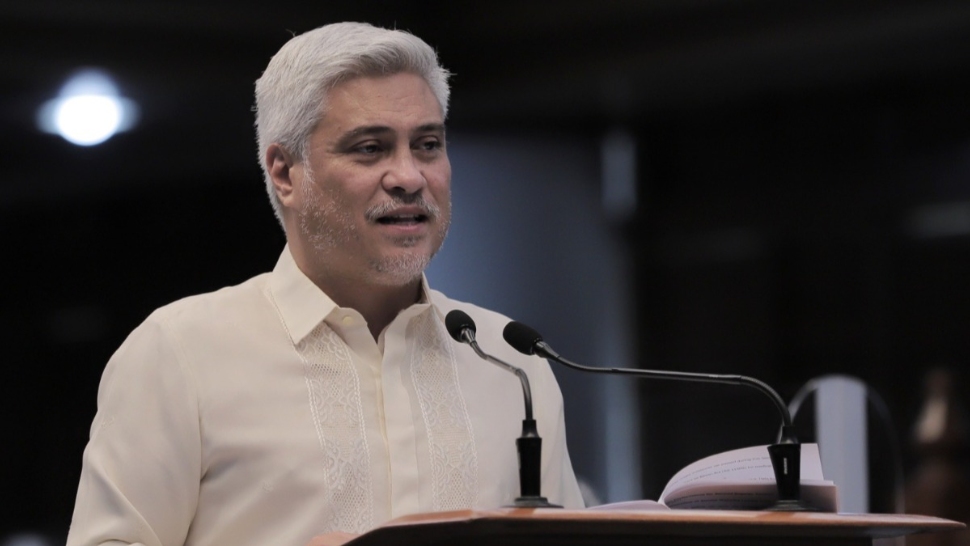 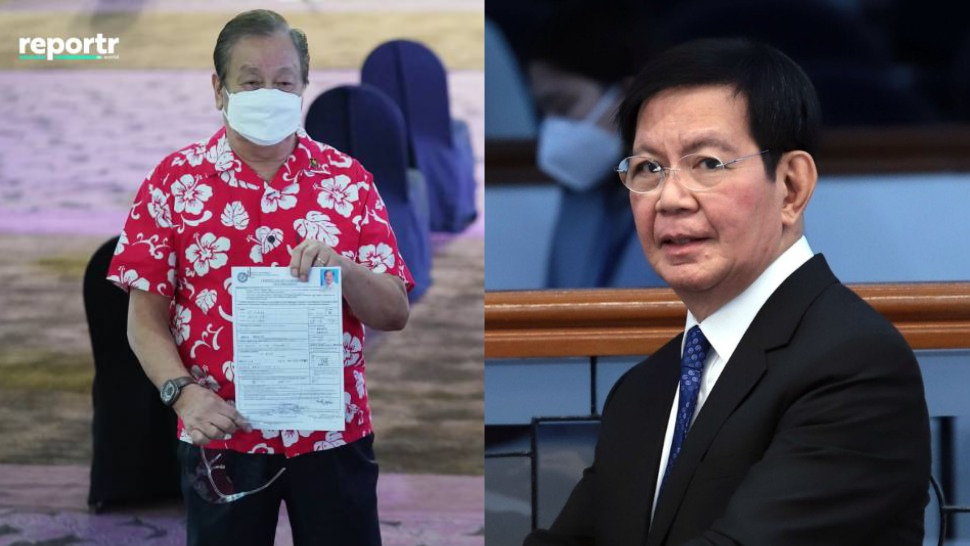 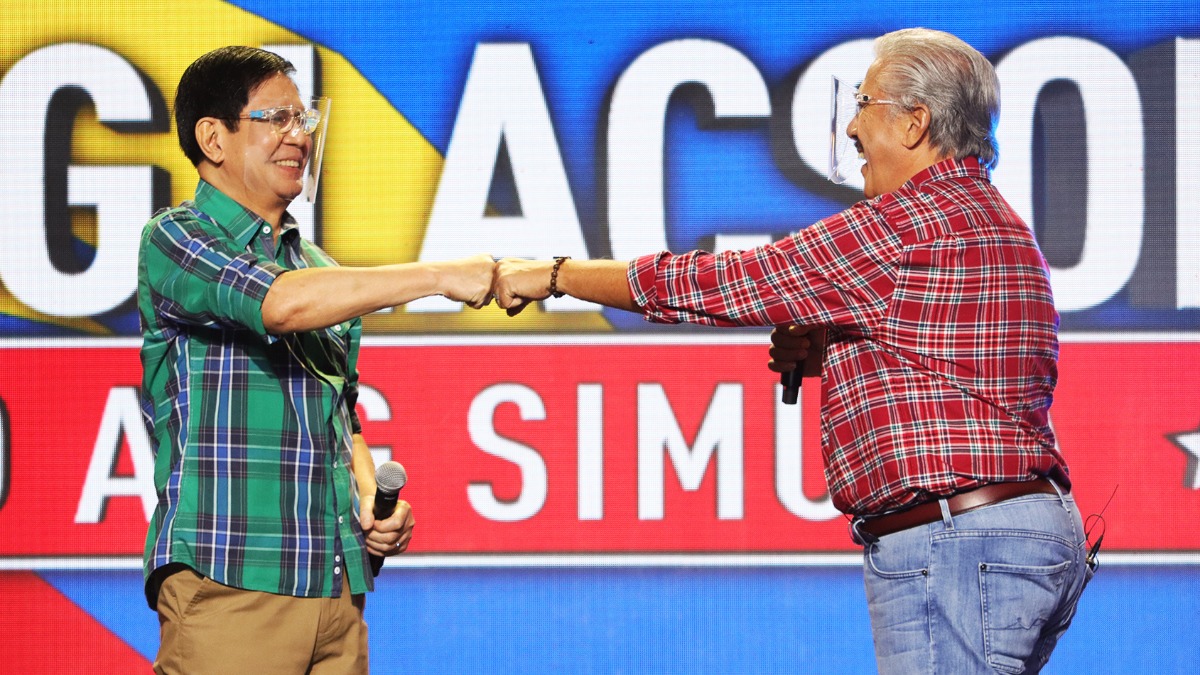 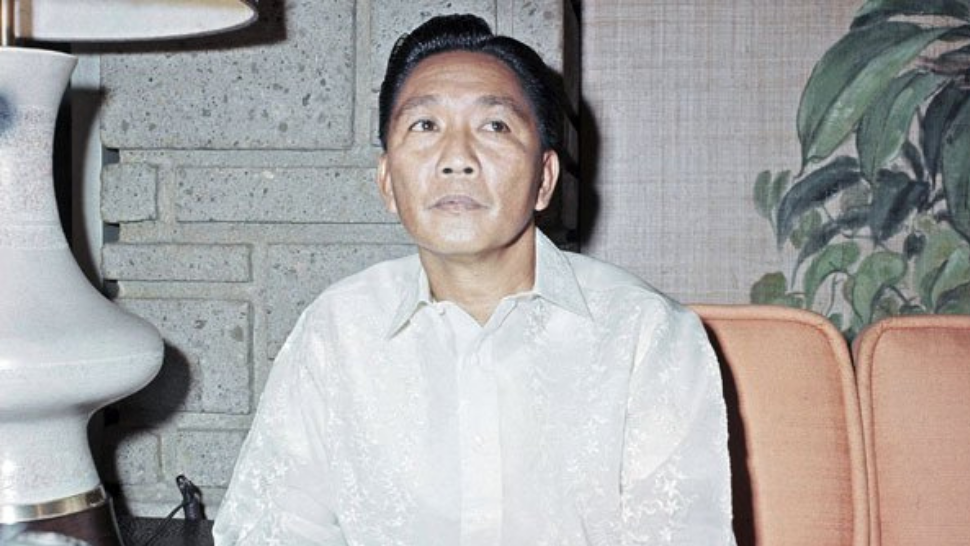 When Did Ferdinand Marcos Sr. Use a Body Double? 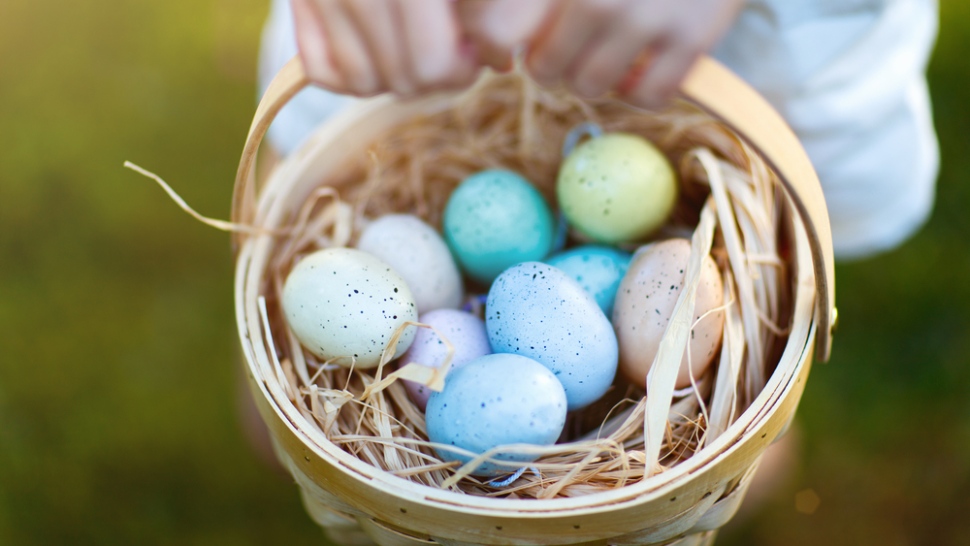