Pygmy hogs are only 10 inches tall. 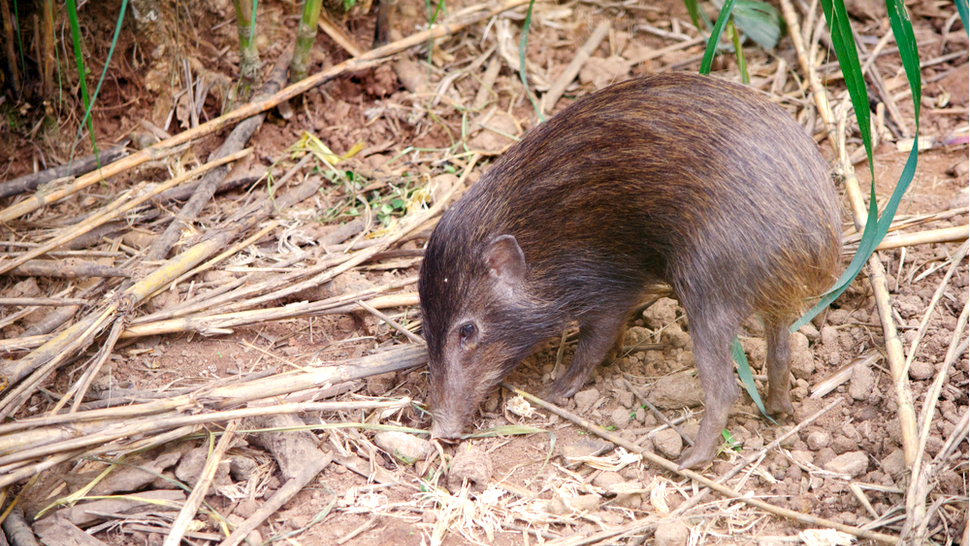 The pygmy hog is the world’s smallest pig. They stand at 10 inches tall and weigh 15 to 20 pounds. They inhabit the Terai grasslands in North India and cannot survive in any other habitat.

A century of land conversion was the main culprit in the decimation of the pygmy hogs population. Grasslands were converted to agricultural lands. Because of their hobbit-like nature (they can move swiftly and silently undetected), they were thought extinct for 100 years. That was until 1971 when a tea plantation worker discovered the unusually small pigs in the fields as they were fleeing a prescribed fire.

But it wasn’t until 1990 when serious conservation efforts were put into place. Fortunately for the pygmy hogs, they breed like, er, pigs. Between 2008 and 2020, the Pygmy Hog Conservation Program successfully raised 130 hogs and released them to the wild, according to the National Geographic.

“Altogether, between 300 and 400 animals remain in the wild, and 76 in captivity, and the species appears to be thriving,” reports National Geographic.

Pygmy hogs evolved to survive on grasslands for protection. The tall grass protects them from crows and pythons, and provides building material for their nests.

The pigs use torn grass to build thatched roofs for their nests, which they carefully place over depressions in the ground.

The pygmy hog is the only species in the genus Porcula, says Matthew Linkie, Asia coordinator for the International Union for Conservation of Nature’s Wild Pig Specialist Group.

“If we were to lose this species, then we’d lose an entire genus and millions of years of its evolution in an instant,” Linkie tells National Geographic.

Aside from habitat loss due to climate change and human activities, the outbreak of swine flu also threatens the survival of the special pig. 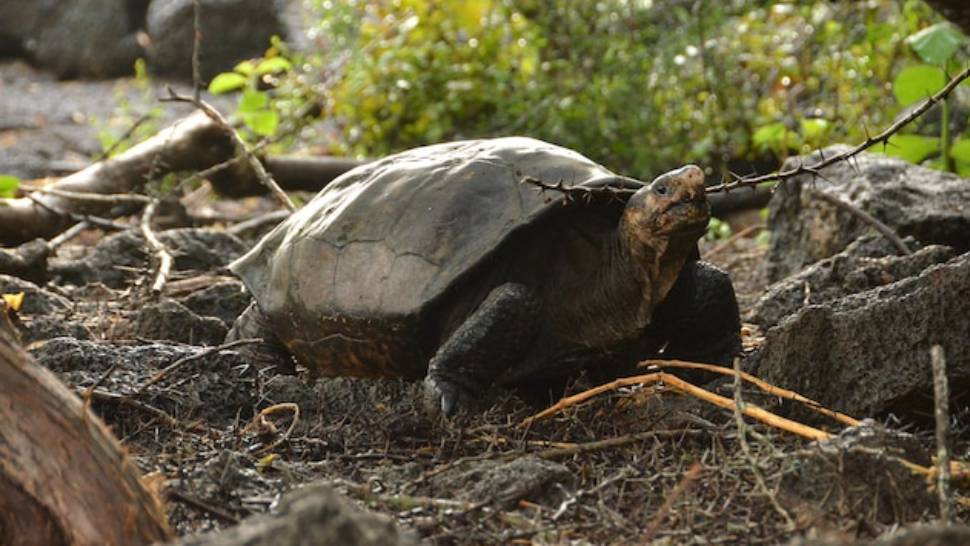 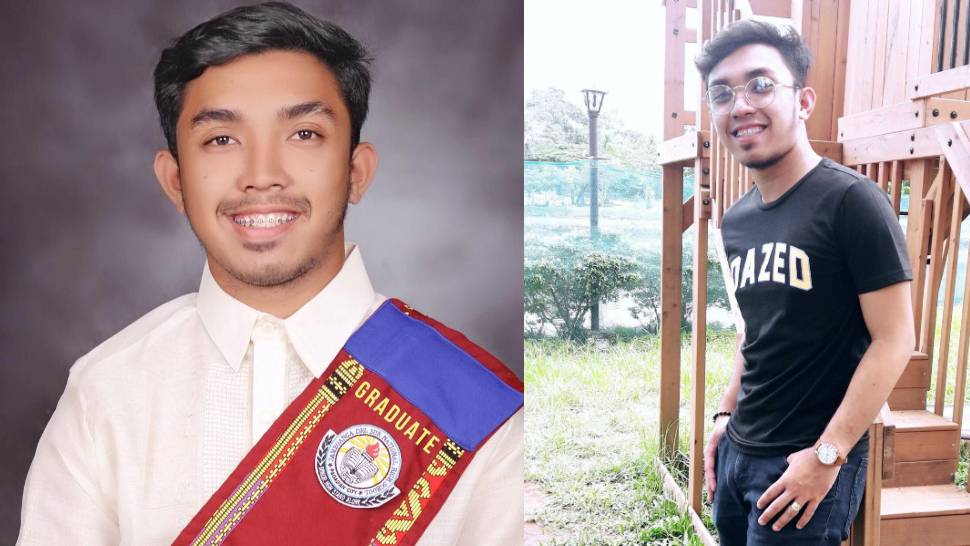 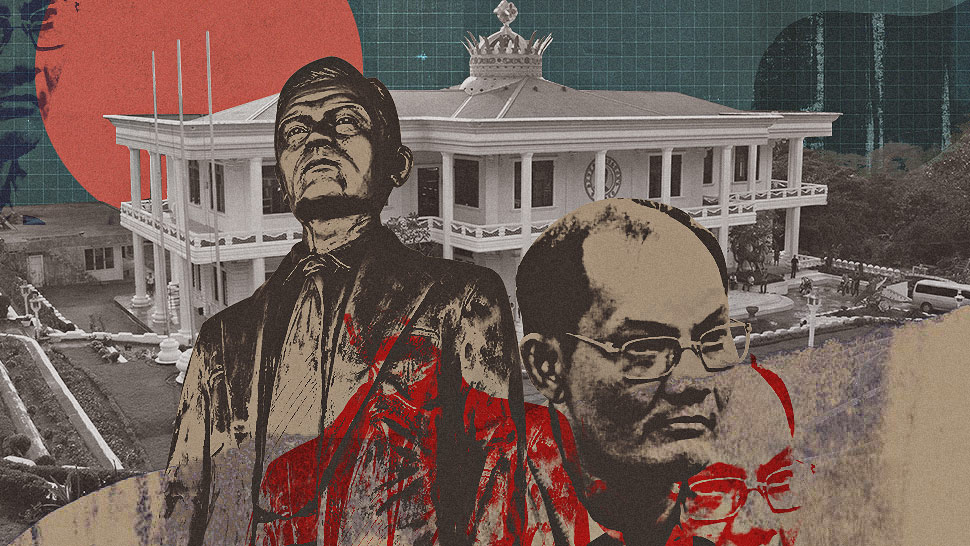