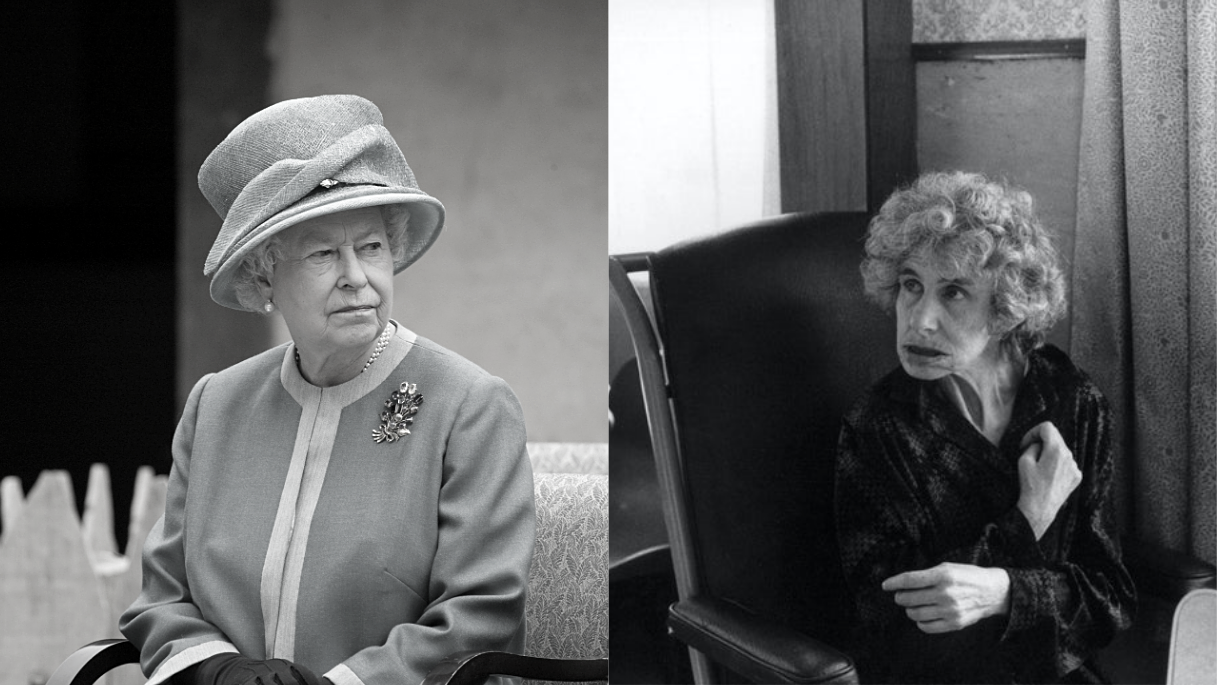 In Season Four, Episode Seven of The Crown, titled “The Heredity Principle,” creator Peter Morgan delves into a shocking Windsor family secret: the institutionalization and subsequent abandonment of two of the Queen’s first cousins, who, owing to their developmental disabilities, were shamefully hidden from the public and declared legally dead. When news of Katherine and Nerissa Bowes-Lyon broke in 1987, the royal family was engulfed in scandal, with the public outraged that the royals could treat their own flesh and blood with such callousness. Decades later, the Windsors would likely prefer to leave this shameful episode consigned to the ash heap of the past, but Morgan has dragged the skeletons out of the royal closet, excavating the Windsors’ shameful secret in a tender episode about family, faith, and mental illness. 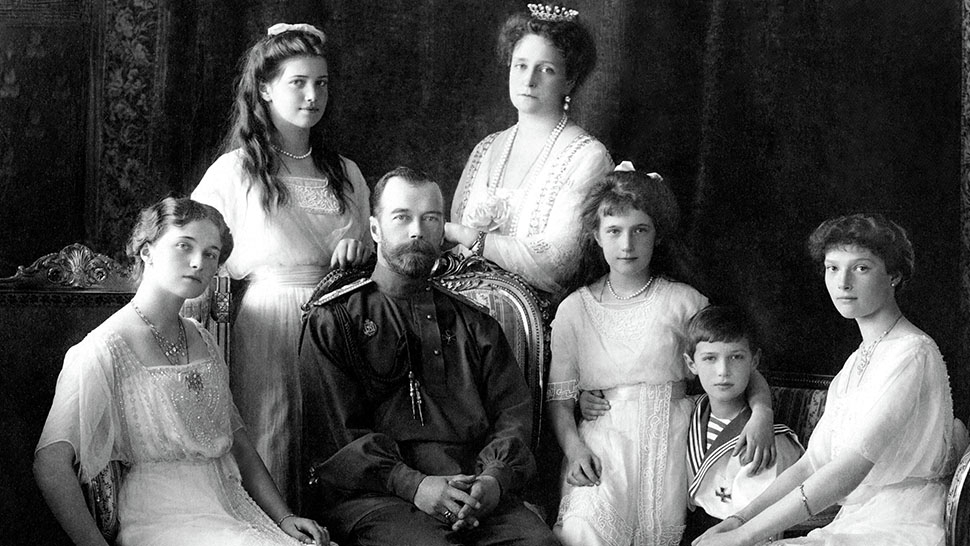 The Unsolved Mystery of the Missing Grand Duchess Anastasia Romanov

The Queen’s cousins, Katherine and Nerissa Bowes-Lyon, who each had a mental age of about three years old and never learned to talk in their lifetimes, were the third and fifth daughters of John Herbert Bowes-Lyon, the Queen Mother’s brother, and his wife, Fenella Bowes-Lyon. In 1941, when Nerissa was 15 years old and Katherine was 22, they were sent from the family home in Scotland to Royal Earlswood Hospital at Redhill, Surrey, where they would live out the rest of their days.

Earlswood was not the luxurious lodging to which royal family members were accustomed. It was criticized for sanitation problems and overcrowding, with nurses and relatives of patients recalling an understaffed ward of forty patients cared for by just two nurses. Some reports claim that Fenella Bowes-Lyon continued to visit her daughters until her death in 1966, but no official record exists of either sister ever receiving a family visit, nor did they ever receive birthday gifts, holiday gifts, or cards. Yet despite the cold shoulder from the royal family, the sisters seemingly never forgot their heritage. In a Channel Four documentary titled The Queen’s Hidden Cousins, which aired in 2011, careworkers at Earlswood testified that, whenever members of the royal family appeared on television, the Bowes-Lyon sisters would stand up and salute or curtsy.

In 1963, the Bowes-Lyon family reported to Burke’s Peerage, the guidebook to the British aristocracy, that both of the sisters had died, Nerissa in 1940 and Katherine in 1961. The reality of the matter was that Nerissa died in 1986, merely a year before the scandal broke, while Katherine lived until 2014. In 1987, when The Sun broke the news that the supposedly dead sisters had been very much alive—and secretly institutionalized—all along, Harold Brooks-Baker, an editor at Burke’s Peerage, was stunned to learn of the inaccuracy. He defended the time-honored tradition of Burke’s Peerage taking royals at their word, but expressed shock that the royals would knowingly erase their relatives from the public record.

“If this is what the Bowes-Lyon family told us, then we would have included it in the book,” Brooks-Baker said. “It is not normal to doubt the word of members of the royal family.”

The Queen Mother reportedly learned of the Bowes-Lyon sisters in 1982, having believed them dead until that year. Yet financial records suggest that someone in the royal household knew of the sisters, as the royals annually sent 125 pounds for their care and keeping at Earlswood. After learning that her nieces were, in fact, alive, the Queen Mother sent them a check, which was used to purchase candy and toys, but she did not visit her nieces, nor did she correct the public record in Burke’s Peerage. In 1986, the Queen Mother became the patron of the Royal Society for Mentally Handicapped Children and Adults, which describes itself as “the leading voice of learning disability.”

When The Sun’s 1987 investigation broke news of the scandal, some interpreted the Queen Mother’s failure to correct the public record and her timely patronage as evidence of a royal cover-up. Buckingham Palace declined to comment, calling the matter “an issue for the Bowes-Lyon family.” It also came to light that three other members of the Bowes-Lyon family with similar developmental disabilities were placed at Earlswood on the very same day as Katherine and Nerissa: their cousins, the three sisters Idonea, Etheldreda, and Rosemary Bowes-Lyon. Brits were uniquely outraged by the details of Nerissa’s death in 1986, after which she was buried in a pauper’s grave at a funeral attended by only Earlswood staff members. Her grave was signified by just plastic tags and a serial number, until a tombstone was added after public outrage. The hearts of Brits everywhere went out to Katherine—so much so that she received flowers from all over the nation.

Lady Elizabeth Anson, the granddaughter of Fenella Bowes-Lyon and the niece of Nerissa and Katherine Bowes-Lyon, disputed claims of a cover-up. She described her grandmother as “a very vague person [who] often did not fill out forms completely that Burke’s Peerage sent her.” However, an editor for DeBrett’s, a peerage guide much like Burke’s Peerage, commented, “an oversight like that doesn’t happen.”

In 1996, when Earlswood was shut down, the administrator of the hospital, Peter Kinsey, contacted the next-of-kin of all patients to inform them of the shutdown and discuss next steps. Kinsey contacted the Queen and the Queen Mother, but both declined to take a meeting about Katherine’s future, and Buckingham Palace released no comment. Katherine lived out the rest of her life in another care facility, where she died in 2014 at the age of 87, without the royal family ever publicly acknowledging her existence.

Though little is conclusively known about the royal family’s knowledge or complicity in the trajectory of the Bowes-Lyons sisters’ lives, Morgan paints a damning picture of a family determined to hold onto power, whatever the cost. In 1987, a genetic expert determined that all five Bowes-Lyons women suffered from a genetic disorder, which did not affect the Queen or her heirs. The Crown leans into the eugenics of it all, hypothesizing that the Queen Mother knowingly consigned her nieces to a terrible fate in the name of keeping the bloodline pure.

ADVERTISEMENT - CONTINUE READING BELOW
More from EsquireMag.ph
Royal Mistresses: The Stories Behind History's Most Infamous Favorites

“The hereditary principle already hangs by such a precarious thread,” the Queen Mother explains. “Throw in mental illness, and it’s over. The idea that one family alone has the automatic birthright to the crown is already so hard to justify. The gene pool of that family better have 100% purity. There have been enough examples on the Windsor side alone to worry people. King George III, Prince John, your uncle. If you add the Bowes-Lyon illnesses to that, the danger is it becomes untenable.”

Though the shock and revulsion of The Crown’s Princess Margaret is fictional, her scathing words about the moral bankruptcy of the royal family ring nonetheless true.

“Locked up and neglected,” Princess Margaret rages at her mother. “They’re your nieces–daughters of your favorite brother. It’s wicked, and it’s cold-hearted, and it’s cruel, and it’s entirely in keeping with the ruthlessness which I myself have experienced in this family. If you’re not first in line, if you’re an individual character with individual needs or, God forbid, an irregular temperament… then you’ll be spat out, or you’ll be hidden away, or worse: declared dead. Darwin had nothing on you lot—shame on all of you.” 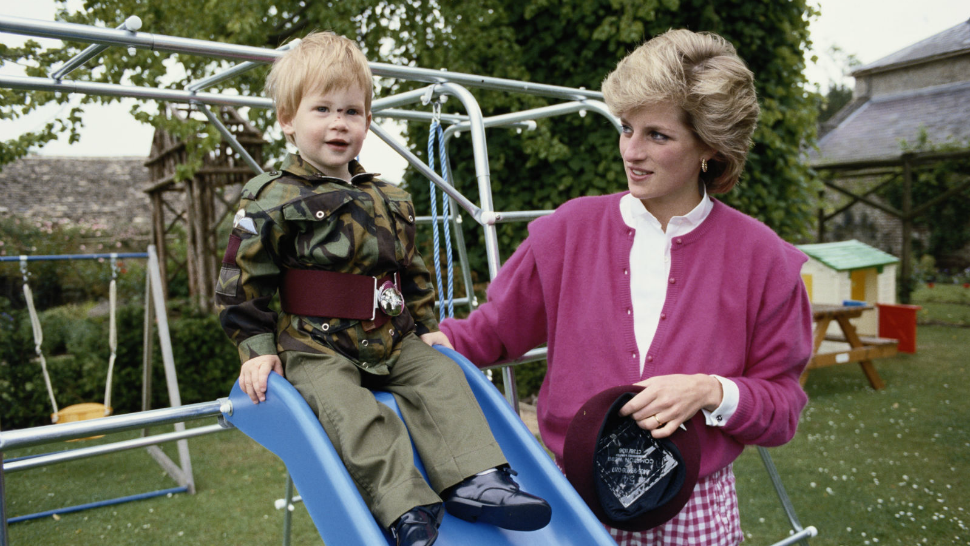 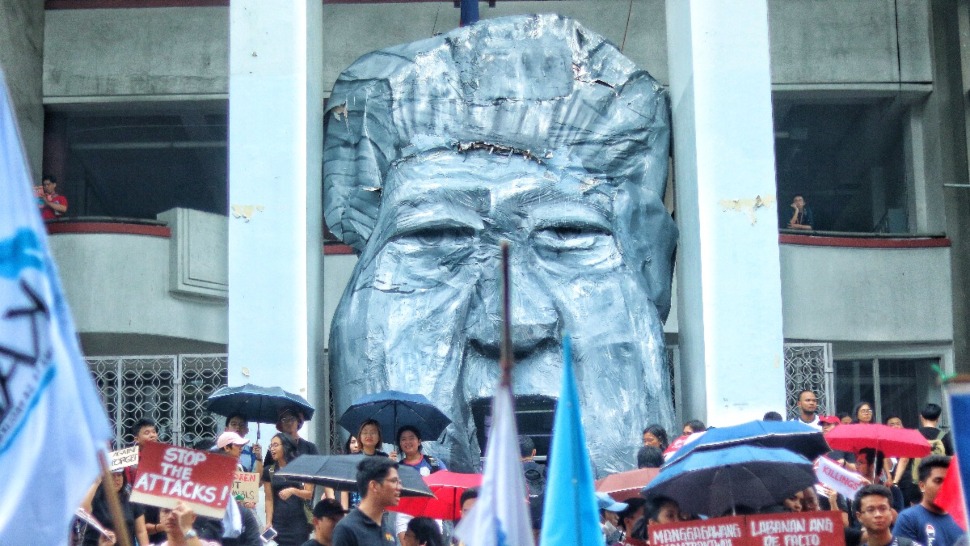 Why Is UP the Bastion of Student Activism? 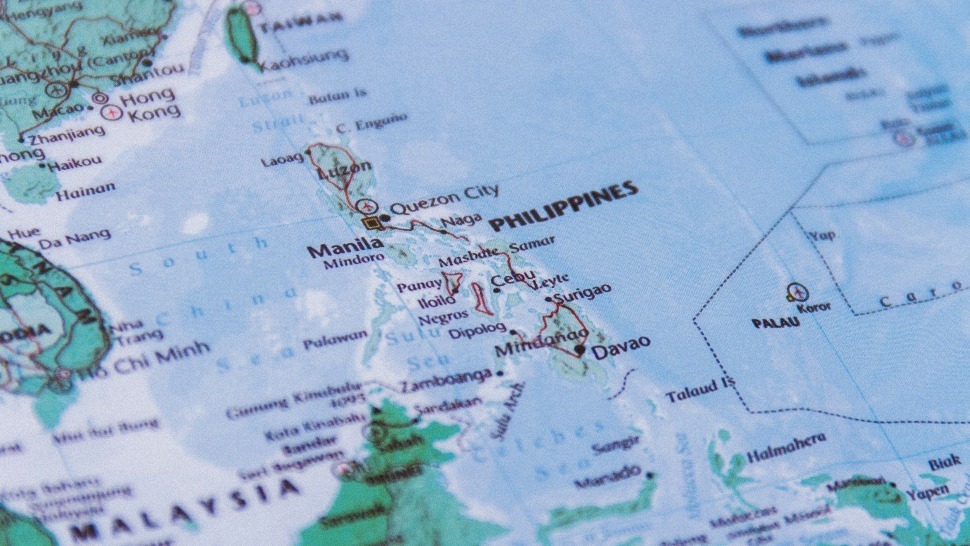 Conspiracy Theory: Does the Province of Quirino Actually Exist?
All Photos
Comments
View As List